Many of us take IDs for granted but imagine not being identified by your government, sounds unthinkable doesn't it? Well, the 1.2 billion and forever increasing number of people living in India are finally receiving access to an ID, as India launched a program in 2010 to give every citizen a biometric ID number.

This may sound very simple to us but for the 75,000 babies born every day in India, this is access to a better life. The main reason why this program was originally instituted in 2010 is to give every citizen, especially many poor people the ability to receive government assistance and make everyone more accountable. 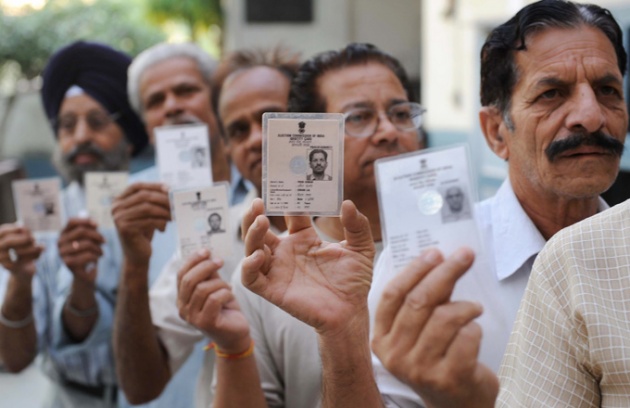 I was shocked by the great success of this voluntary program as described by NPR's, Elliot Hannon and the actual founder of India's ID program, Nancan Nilekani (originally a very successful technological entrepreneur).

The program was very successful that where at one point where about one million people were registering each day in a completely voluntary fashion; currently, approximately 200 million people will have registered by the end of this month with the number continuously rising. 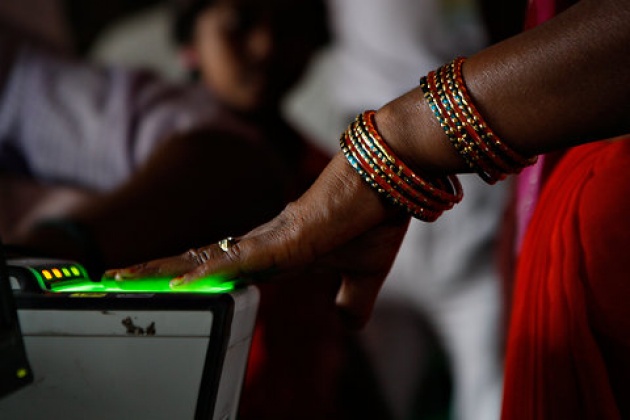 However, as we can imagine, all government programs come with their share of issues and controversies. On one side of the spectrum, we have those who support the ultimate efforts of the program in aiding the poor with government assistance programs.

On the opposite side, we have those who believe the program was designed with a false sense of hope for the nation’s poor promoting a “guarantee” for entitlements, which is far from the truth in addition to various privacy and security concerns. 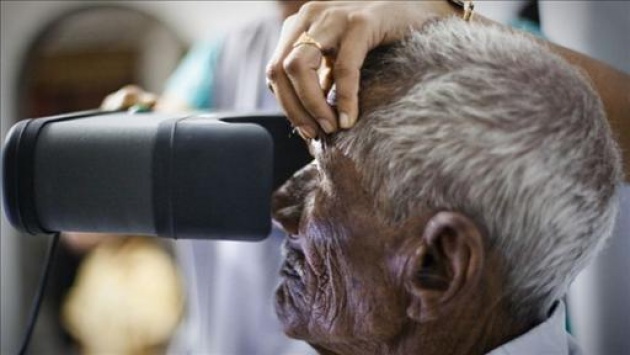 I feel every individual should be accounted for by their nation otherwise liability, safety, political power, and any form of health insurance flies out the window along with billions of dollars in government spending for public aide when those that need help cannot be reached or identified. 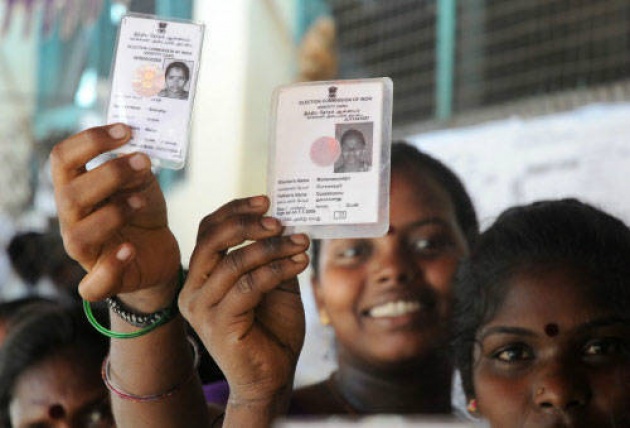 A universal ID number also allows access to a mobile number, which is very important in this day and age, more jobs and better sense of security. But then again, we all have our personal opinions on government identification, especially when it comes to privacy.

So how do you feel about this fairly new Universal ID system in India?