Apple Inc. is an American multinational corporation headquartered in Cupertino, California, that designs, develops, and sells consumer electronics, computer software, online services, and personal computers. Its best-known hardware products are the Mac line of computers, the iPod media player, the iPhone smartphone, and the iPad tablet computer. Its online services include iCloud, the iTunes Store, and the App Store. Apple's consumer software includes the OS Xand iOS operating systems, the iTunes media browser, the Safari web browser, and the iLife and iWork creativity and productivity suites.

Apple was founded by Steve Jobs, Steve Wozniak, and Ronald Wayne on April 1, 1976, to develop and sell personal computers. It was incorporated as Apple Computer, Inc. on January 3, 1977, and was renamed as Apple Inc. on January 9, 2007, to reflect its shifted focus towards consumer electronics.

Apple is the world's second-largest information technology company by revenue after Samsung Electronics, and theworld's third-largest mobile phone maker. On November 25, 2014, in addition to being the largest publicly traded corporation in the world by market capitalization, Apple became the first U.S. company to be valued at over $700 billion.[4] As of 2014, Apple employs 72,800 permanent full-time employees, maintains 437 retail stores in fifteen countries,[5] and operates the online Apple Store and iTunes Store, the latter of which is the world's largest music retailer.

Apple's worldwide annual revenue in 2014 totaled US$182 billion (FY end October 2014[6]). Apple enjoys a high level of brand loyalty and, according to the 2014 edition of the Interbrand Best Global Brands report, is the world's most valuable brand with a valuation of $118.9 billion.[7] By the end of 2014, the corporation continued to manage significantcriticism regarding the labor practices of its contractors, as well as for its environmental and business practices, including the origins of source materials. 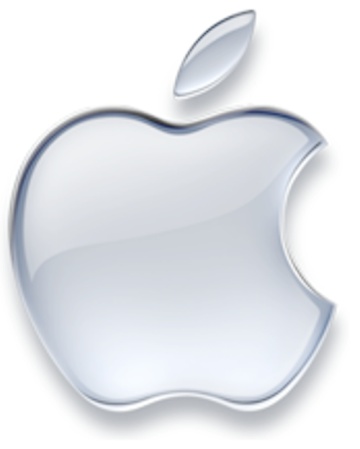