Internet is Being Extended in Afghanistan

In 2001, no one was aware of internet in Afghanistan. Since then the internet started, and thousands of people entered and are getting on it every day. Two millions out of two and half billions users all over the world are from Afghanistan. In spite of 28 million population of the country, the number is not satisfiable, but it is increasing day by day. Most of the users are the youth, the people who have been studying recently school or university, and familiarized with the internet there, or are working in organizations and companies which are using internet in their daily affairs. Also the internet is being used in entertainment, media, social media, communications, news broadcasting, business, office affairs, management, cultural association, distance conferences and organizing the societal and cultural events In Afghanistan. 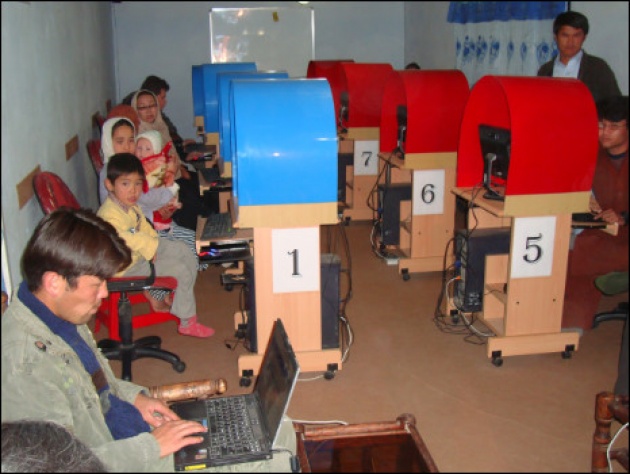 The internet is widely being used in universities, institutes, training centers and in some schools. The students, college students, teachers and researcher are widely using it to reach to the enriched, weighty and scientific sources of knowledge in and out of the country. Mr Fardin Karimi is a senior college student in law and politician department of Eshraq institute of the higher education in Herat city. He explains why does he use the internet? “As there are no facilitated libraries available to cover my studying, and buying books from the bazaar is too expensive or sometimes not available in bazaar so the internet is the best available way to improve my knowledge”. He continues that the internet is a useful device to do his homework, make the presentations, and be informed of new matters of my major, interesting and important events of the world. As he says, he gets on the internet everyday or even several times a day. 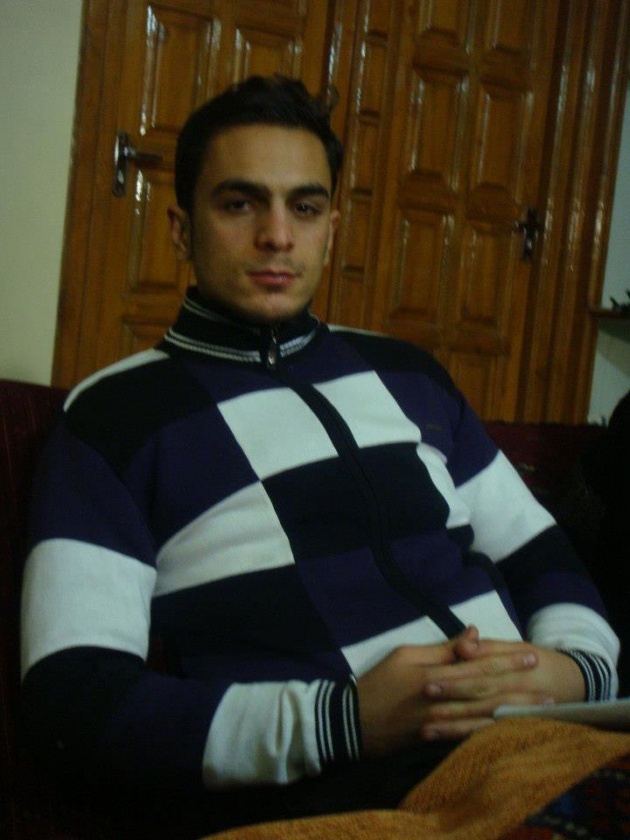 Mr. Azimi Says that Internet is the best way to improve the education level in Afghanistan.

ACSC (Afghan Citadel Software Company) encourages the school girls to use the internet to improve their knowledge phase and be familiar with the modern technology. The company makes computer and internet classes in schools, and hires teachers to teach the girls internet and social media using. The company made several computer classes up to know and thousands of girls were able to get on the internet by. In his point of view internet is one of the most important implements to improve the level of knowledge in Afghanistan.

Internet is changed to a remunerative business. The companies and the organizations are interested to have a website to make known their selves to the society and bazaar, to do their advertisements and to introduce their products and services. It is a good and affordable way of advertising. The most of the companies and organizations arranged their daily works by the internet. It increased the quality transparently and safety of their works, and decreased the expenses and time of performance. The internet affected in small business the same as major business. Mr. Wahid Omary is a college student, as well the owner of Omary Cell Phones Store. He says that he use the internet for both universities affairs, studies and for his business in the store. He uses the internet to repair cell phones and register the new cell phone numbers to be activated in the related communication company. 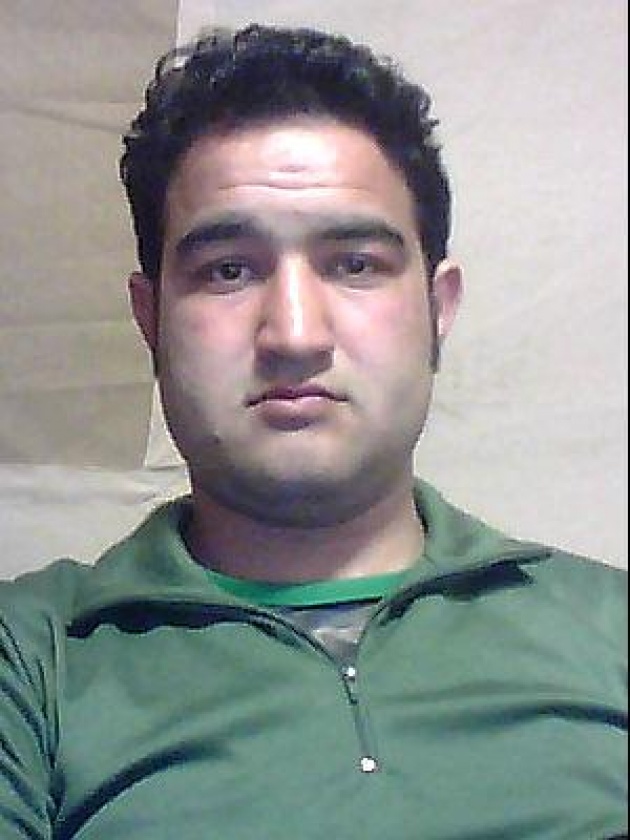 I use the internet for my work and the university.

As the communication and internet services level is extending and level of literacy is increasing in the community, more and more people become interested in internet and more businesses and affairs need to be helped and dealt with the internet. So, the internet bazaar in Afghanistan is growing.

AS the internet is an impressive device of searching, getting information, downloading and uploading, most of the students, college students, teachers, and so on are interested to use it, and activate in it.