The term festival means a celebration of a day by a group of people or community .Gala is another word used for festival.The festivals are a source of joy and happiness . The festival bring people close to each other.The festivals are celebrated  in rememberence of some event that had took place in history. 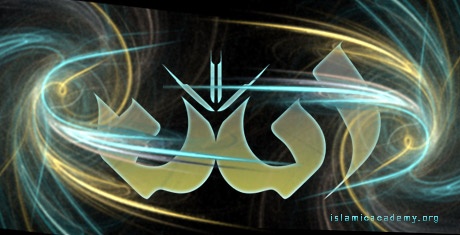 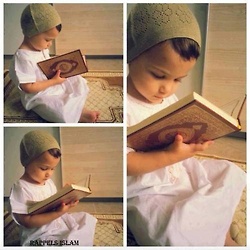 There are many islamic festivals but two festivals are the main festivals that are Eid ul Fitar and Eid ul Azha .

Eid ul Fiter is also said to be Chooti eid . This Eid is a reward for muslims for having fast for full month of Ramazan .Fast of Ramazan not only means of having no food and water for whole day But it also teaches us a lesson of helping poor and needy . It is celebrated on first of shawal . This event starts from giving fitrana to the poor and then muslim offer eid prayer . 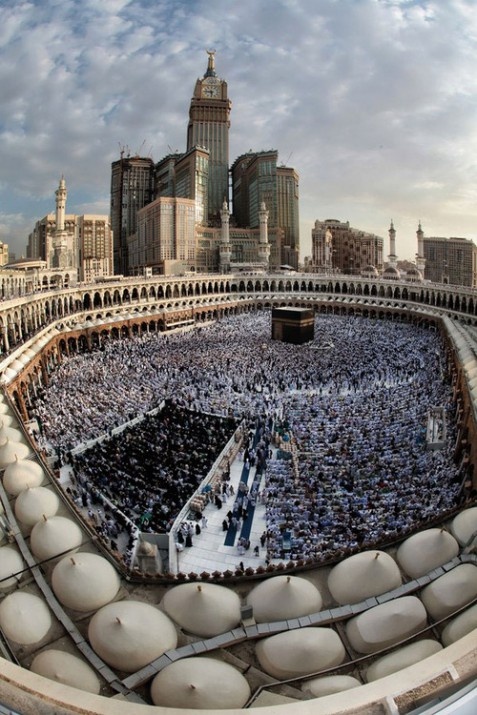 Eid ul Azha is also said to be Bari eid Or Bakra eid because on this day muslim sacrifice Halal Beast (cow,goat ,camel,ram) by following the Hazrat Ibraheem sacrifice of ram instead of His son (Hazrat Ismaeel) .  This Eid is celebrated on Zilhaj . on this month the most important festival of Haj is also performed. Haj is the only organ of islam in which muslim from all over the world gathered at medan e arrafat . In which all muslim dressed in one by forgetting all differences of creed , colour and status . An Eid prayer is also offered before sacrificing animal (kurbani) .The flesh of this animal is distributed in poor and relatives . 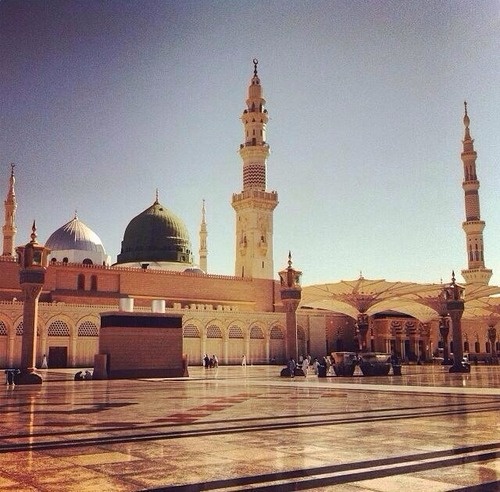 Islam has three holy nights, the most important being Laylatul-Qadr (the "Night of Power") on the 27th night of Ramadan. It is the night on which the Qur'an was sent down from heaven and being revealed to Muhammad . The second holy night  is Laylatul-Bara'ah, the "Night of Record", which comes on the fifteenth night of Shabaan .The third  night is Laylatul-Mi'raj, the "Night of Ascension"..

Muharrum is a month in which main events took place.Beside these main festivals some more festivals are also celebrated with same spirit and joy.