Day 1 of the La Jolla Fashion Film Festival is a wrap.

This is my first visit to San Diego, and La Jolla specifically. It is an extraordinary destination for a film festival! As an aging ex-athlete who still loves to run steep hills and spend hours in the ocean, it's a nice bonus that Fred Sweet, visionary behind LJFFF,  has some of the worlds best in this spectacular city. And it seems as if the weather does not deviate from perfect. I'm not certain I want to head back to NYC.

The reason I have come to the West Coast to participate in this festival is simple. The world's best filmmakers in the genre of fashion film have made it here to screen their work. The roster of countries of attendees that I can remember off the top of my head include; Dubai, Switzerland, Italy, Japan, Singapore, and England. Of course New York and Los Angeles are very well represented.

I'm excited to see many of the contributors to Models WebTV whose work I have been excited to promote in the past on our platform showcase their work here. The names include Vincent Vesco, Tak Kuroha, Calum Macdiarmid, Ezel Domanic & Ozer, and Charlie Wan. To watch these films I know so well on my 13" Macbook Air on a theater screen is an experience that serve these projects well.

Getting into the first days presenters and their movies. I will refrain from choosing a favorite to win the RED Digital Cinema camera for best director, there are 40 more movies to screen over the next 2 days. Will the camera make it's way to LA, NYC or abroad, wherever it's a tremendous prize.

I'd like to write more but the ocean is calling. 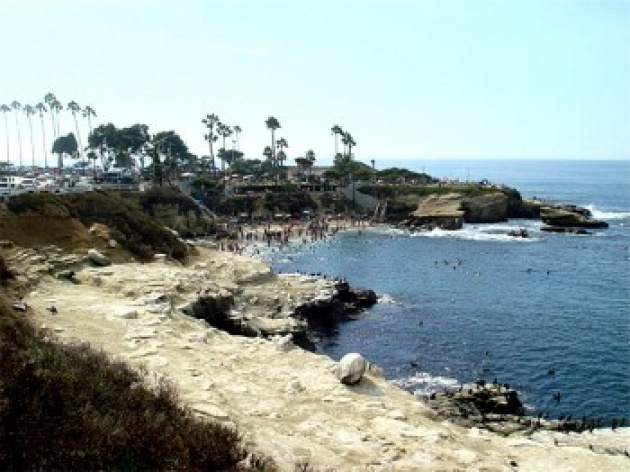