At the beginning what does the word "language" mean? and why do we use it. many people would say that it is a stupid question but I can say that it could lead us to good and nice area to understand. so simply the answer of this question is for communication. great but there are too many languages in the world, so how can anybody communicate with all those people with different languages, in this part I can say that we have to get the most popular, famous and well known language which is the English language.

Here are some tips for getting the language. there are 4 skills for any language "Speaking, Writing, Listening and reading". So two are outputs "Writing and Speaking" and two are inputs "Listening and reading". so those 4 skills should be considered when you learn any language. The Writing could be improved by chatting or writing articles for instance and this skills could make you think in English, think in English means that the process of translating into English would be very fast and later on you would write directly in English language. the second skills is the speaking, and this skill could be improved by speaking in English with your friends and by the time you would be in a habit with the language itself. The third skills is the reading, and by this skill you could get many and many words and vocabulary which is very important for any language. and finally the last skills which is listening and it could be improved by listening a lot to the news, music or movies or what ever for getting the language. 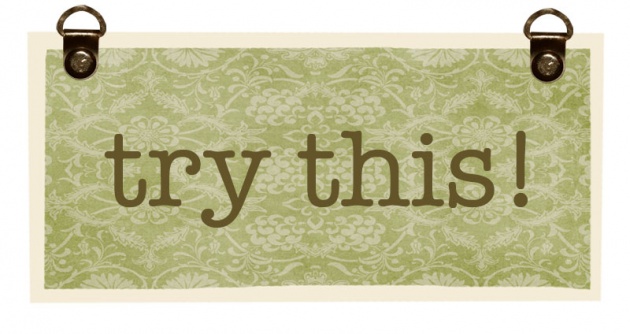 But anyway it is preferable for using all those skills together at the same time and try to get more and more vocabulary and try to use them for keeping them into your mind. and by the time you will speak the language very well but get the intention and start to learn.