Zaban is a word of Persian origin. In Arabic the word Lisan is used.Whereas in English it is called language. the best way of expression is language. In prehistoric times man made the use the use of signs and voices. This is why the origin of language started with the voices. These human voices took the shape of words with the passage of time. At last these words step by step became language.

In the world the language of any region, country and nation is very important. This not only express feelings but also depicts the literature. Any language which is more ancient contains more vocabulary. It is also a measure of progress of social values.

The national language of Pakistan is Urdu, whereas different languages are spoken in the four provinces. the language of Punjabi is Punjab, Sindhi in Sindh, Balochi in Balochistan and Pushto in Khyber Pakhtunkhwa are spoken.

Urdu is the national language of Pakistan and thus carries immense importance for every Pakistani. 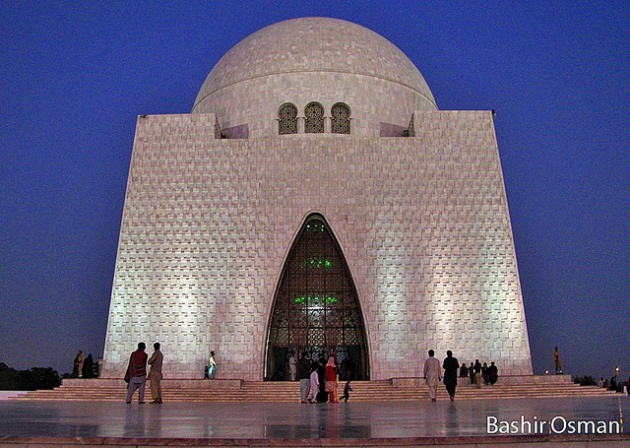 The blending of Arabic, Persian and Turkish gave birth to a new language which was called Hindi, Hindustani, Shahjahani and finally Urdu. Gradually the new language became the media of expression of the Muslims of sub-continent. They adopted this language for the expression of their social, cultural and regional feelings and emotions. Urdu soon became a popular language after passing through the different stages of development. It was spoken and understood in the different regions of the sub-continent.

The poets and writers have played a significant role in the development and progress of Urdu for his poetry. Sir Syed Ahmad Khan rendered meritorious services to safeguard Urdu from Hindu and British domination Maulana Shibli, Allama Iqbal Deputy Nazir and many other adopted this language in their poetry and writings Maulvi Abdul Haq, the Baba-e-Urdu dedicated his entire life for the development of Urdu.

Due to the efforts of the poets and writers, during different periods of history, Urdu progressed well and reached almost all parts of the sub-continent in the 16th century. The Muslims, from time to time, brought about changes and amendments in it to make it more simple and easy to understand according to their needs and requirements.

After independence, Urdu became the National Language of the people and a symbol of unity between the different regions of Pakistan. It became the media of expression in all parts of the country.

The translation of Holy Quran and Hadith have been printed in Urdu language in great number to enable the Muslims to understand them properly. 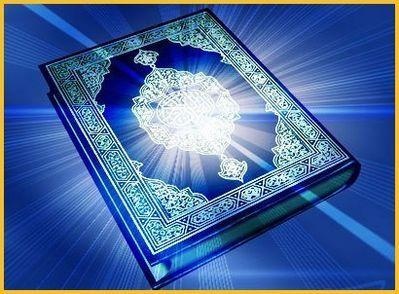 After the emergence of Pakistan, a great deal of work has been done for the progress of Urdu language. The Urdu language has crossed it evolutionary stages after the independence and is now on its away to the road of progress and development. Each Pakistani feels proud of speaking, reading and writing Urdu.

Being the national language of the country, it is the binding force between different parts of Pakistan.

Punjabi - Language of the province of Punjab

Punjabi is the local language of the province of Punjab which is the biggest province of Pakistan with regard to population and development. Commonly this language is spoken areas which are located between the river Indus, Jhelum, Chenab, Ravi and Sutlej. Some linguistic experts think that Punjabi belongs to the mother language of Aryan dynasty, some thing it is a production from the old Drawari language. Many words of Sanskrit have included in this language. 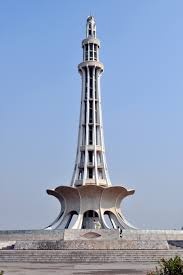 The famous folk poetic tales of Punjab like Heer Ranjha, Mirza Sahiban, Sohni Mahiwal and Sassi Punnu were written in Punjabi. These immortal classics of literature contributed greatly Sufi poets like Waris Shah, Hazrat Sultan Bahu, Baba Bulhe shah and Hazrat Ghulam Farid are the famous poets of Punjabi language. Their writings and poetry are the precious asset of the Punjabi Literature.

Hafiz Barkhurdar was the first person to have used the name of Punjabi for this language in 1080, Maulvi Kamal-ud-din also used this name for this language in his selected works. It was understood that Amir Khusro was the first poet to adopt Punjabi in his poetry. After him the Sufi poet Sheikh Farid-ud-Din also wrote his poetry in Punjabi language. During the region of Mughal emperor Akbar, the Sufi poet Shah Hussain wrote his Sufi verses in Punjabi Hazrat Sultan Bahu produced his excellent poetry in Punjabi language. 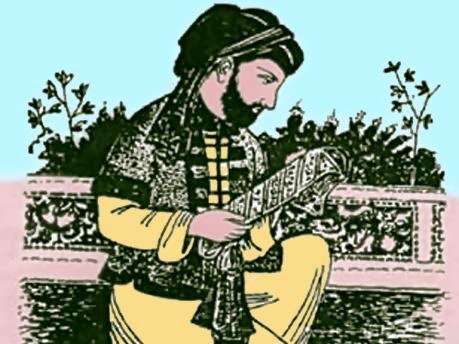 Before partition Punjabi was spoken and understood in the eastern part of the Punjab. After Independence concrete steps were taken for the promotion and development of this language which made it a popular language in the other parts of the province.