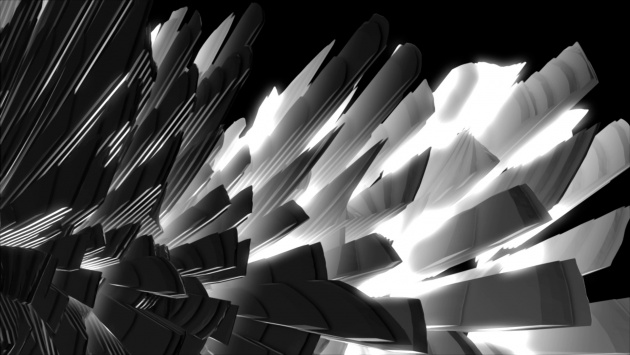 Those of you who read my blogs and follow me on Film Annex will know that alongside my photography work I produce experimental films and animations. One of the series I am most proud of is the Left of the Border Films Collaborations. I have discussed the ideas behind these collaborative experimental films in previous blogs. For those of you who have only recently followed my blogs and films on Film Annex, the central concept behind the Left of the Border Films Collaborations has always been for a sound artist, an artist I consider to be exceptional, to respond to my moving images through abstract sound design and music production.

To date I have completed four of these collaborative short films, all of which I am immensely proud of, each for similar and very different reasons. You can view Left of the Border Films Collaboration One, Two, Three and Four below:

Left of the Border Films Collaboration One

Left of the Border Films Collaboration Five is still currently in production. I am still creating the compositions that will form the visuals of the piece, one of which you can see below:

This brings me to my main update for this blog – Left of the Border Films Collaboration Six. Previous Collaborations have always featured quite bold and striking colours. For Left of the Border Films Collaboration Six, I wanted to create moving imagery that was more muted with simple shades of black and white. The central concepts that this collaboration explore relate to memory and ever changing mood. In some respects, this is quite a reflective piece that I have produced as a visualisation of my own ever changing moods. Sadly, these mood swings are a consequence of medical conditions that I won’t go into detail about here, but that I have discussed in a previous blog. One of the recurring visual themes that I hope this collaboration will show in relation to its main concepts is the idea of memories fading and reappearing but changed as the ever shifting shapes move in and out the dark.

Left of the Border Films Collaboration Six finds me working with DJ/Producer Ryan Hunt a.k.a. Hariboh. Ryan is one of my ex-students. Since I last taught Ryan he has since gone on to establish himself within Manchester’s vibrant DJ culture. Still very early into his career as a DJ and producer, I think it is safe to say that you can expect bigger and better things from Ryan Hunt as his career progresses. I am very much looking forward to hearing how he responds to the visuals of Left of the Border Films Collaboration Six. For now, I have included some still images to give you a flavor of what to expect visually. 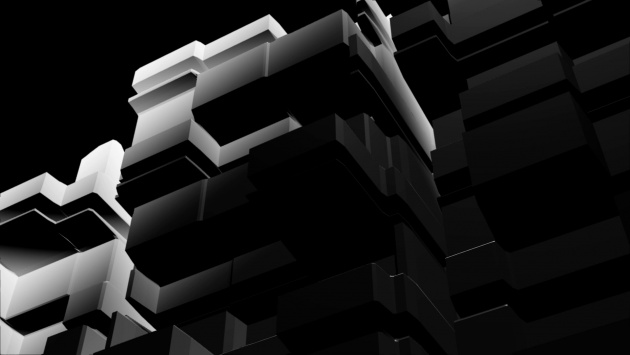 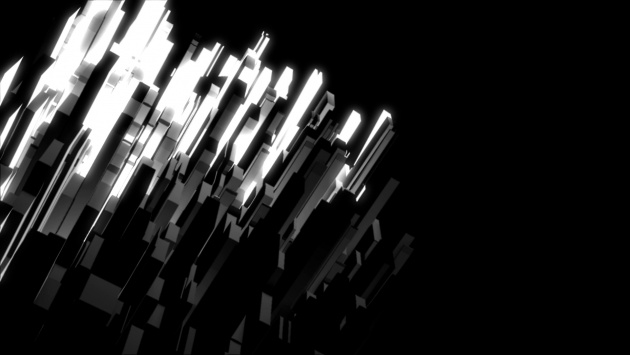 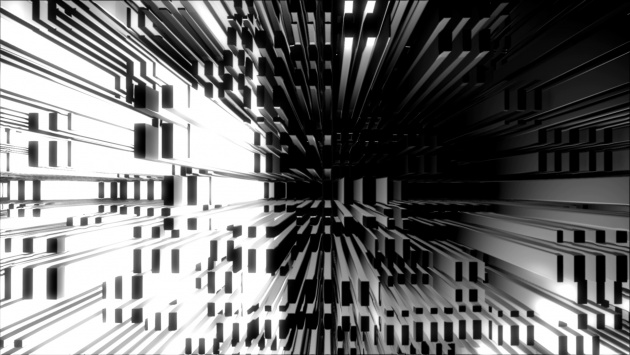 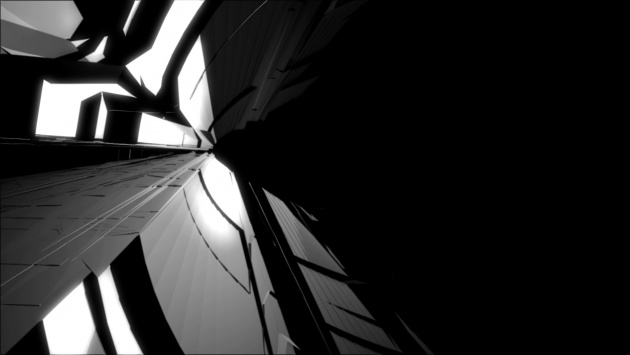 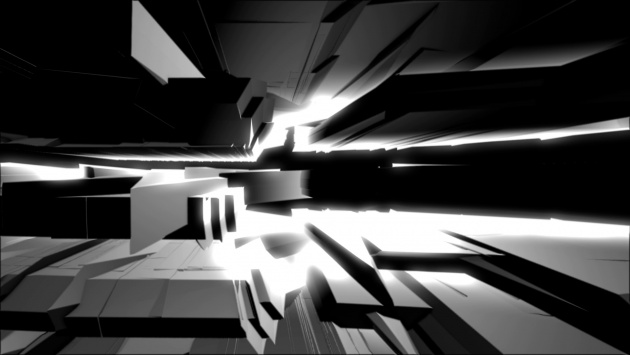 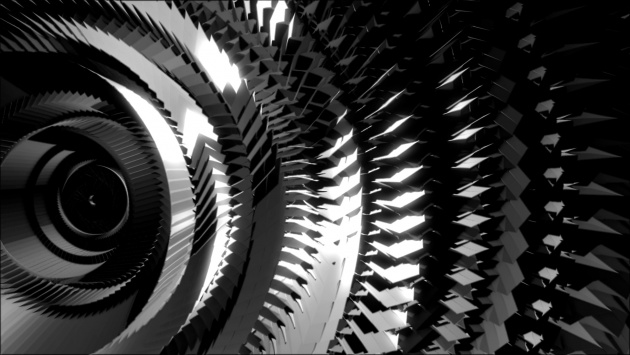 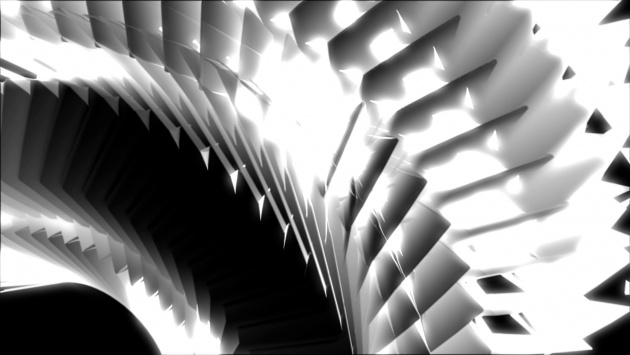 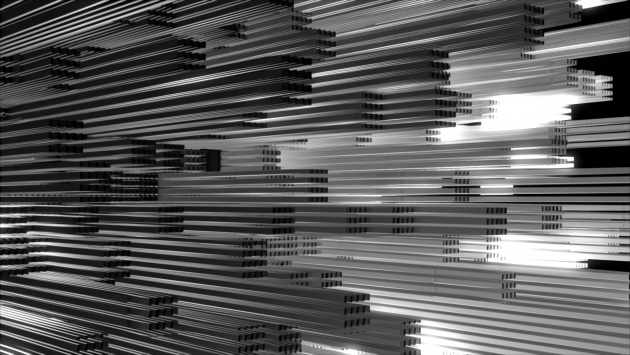 Thank you for taking the time to read this blog. To read more of my blogs please click HERE. If you are currently viewing this (or any of my other blogs) through the newly re-designed Film Annex website, I would also be very grateful if you could show support for my work by clicking the BUZZ button at the top left of your screen.

If you are new to Film Annex and want to upload your films or blogs to this great platform click HERE to begin. Subscribe to my Film Annex profile page and notify me of your content uploads via Twitter @iaingoodyear. By doing this I can help to spread your content to other Film Annex users via my social media platforms.