LIFE IS NOT FAIR! WOMEN, POLICE AND PEACE IN AFGHANISTAN

Yesterday when I was watching the news in TV, I heard about a police woman who was killed by two unknown men.

I have heard this kind of news about killing and murders more than few times in this week. These days almost all news smells dead. I don’t know if people all around the world are losing their life as easy as people in my county do. Everyone will die one day but in Afghanistan a person should be thankful if he/she dies normally and does not lose his/her life as a victim in a suicide attack or reasons related to politics.

In most places in Afghanistan women don’t have the permission to educate or work outside the house. They suffer what is considered and accepted to be honor or value by family members and society or the life threatening situation of the work sometimes.

I appreciate the braveness of the women who decided to work in such a situation especially as a police officer. There are not many women police officers and this job has been mostly occupied by men. Working in police department is already challenging let alone working a condition that woman’s presence will not be accepted as easily as men colleagues.

By considering the family and society problems and limitations that exist for women in Afghanistan I think when a woman stands against all these restrictions for serving her country as a police we should respect her even more. 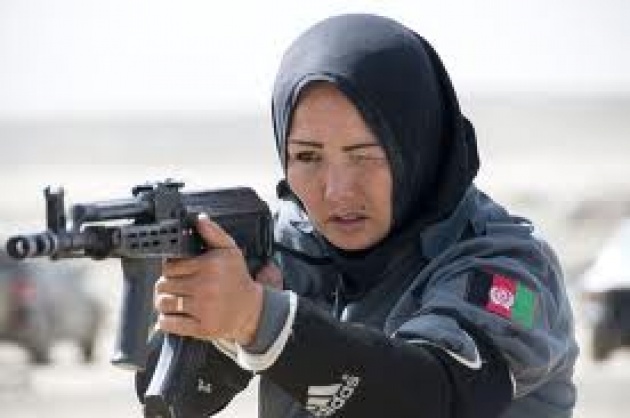 There were women or in another word, there were heroes in my country that lost their life in order to improve the situation of the society and the rights they deserved and Miss Negara, one of the commanders in Helmand province, was one of them who lost her life yesterday.

I hope God blesses her and she always remains as a hero in memory of the people. 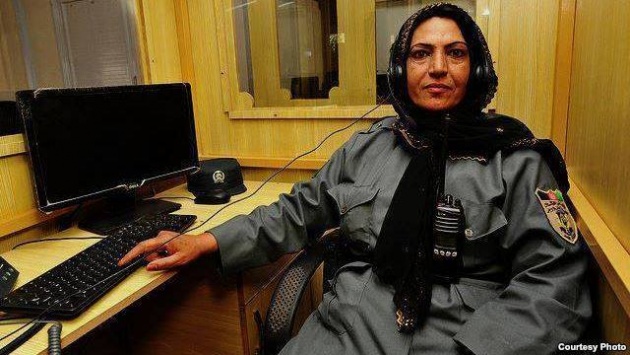 I felt like I am getting depressed so turned the TV off and went to check Facebook. It was also all about that news.

I was chatting with one of my friends to forget this event but she also mentioned the news;  a woman police has been killed in Helmand  …

It seems there is no way to escape from this kind of realities. These are the sad truth of the society where I am living in. I tell myself I should accept it as a normal daily event. But how can I be careless about hearing and watching people being killed, kidnapped and murdered around me???