The first project from my MA in Fine Art, Live View, was released last week on Film Annex. The film acts as a departure in some regards from my traditional style in video, but stays true to my 'pure documentary' roots and liking of behind the scenes filming.

So far the response has been great to the project, which honestly I was quite nervous to release as I had no idea what the audience would think of the concept of documenting:

"the inner workings of setting up a shot, the decisions made on set complete and a live graphical camera display to portray the technical changes the operator is making."

Thanks again to the crew of students that worked on the project back in February and the graphical genius that is Filip Bongcam.

Let me know what you think of the short, 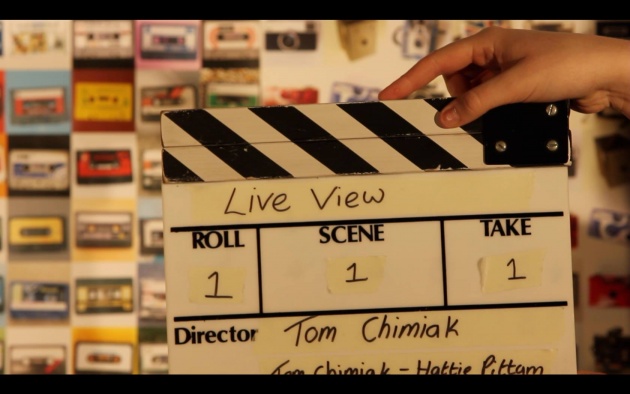