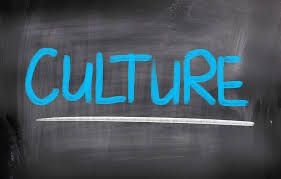 The word ‘culture’ like most other sociological concepts has both a popular as well as sociological meaning. In ordinary conversation and even in different branches of knowledge, it is used differently. Often it is used for higher things of mind like art, music, literature and paintings. It is also used in the sense of ‘cultured’ or ‘refinement’ or to convey such things as social charm, enlightenment, intellectual excellence, sweetness, etc.

In Hindi, the word sanskriti is used as an equivalent for the English term ‘culture’ which is derived from the Sanskrit term samaskar. Samaskar denotes the process of refinement through some ritual performance. In Hindu culture, it is held that man is born as an asocial being. He becomes social and cultural man by going through the various samaskars performed from time to time throughout life from birth to death. 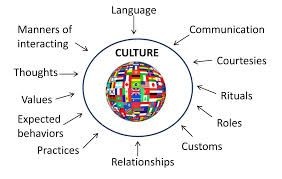 In social sciences, the facts of human life are taken as they are. They are not judged qualitatively. It follows that no culture is good or bad but they may differ from one another, for example, the cultures of Chinese, Japanese or British, Hindus or Todas of Nilgiris are quite different cultures.

Sociologists use the term ‘culture’ to refer to the ‘ways of life’ of the people or of groups within a society. This way of life is expressed in group’s norms, customs and values and in the shared expression (history) along with language. This is also reflected in the dress pattern, way of cooking and eating, birth, marriage and funeral customs, family life, patterns of work, religious ceremonies, festivals, leisure pursuits and so many other things.

(2) social heritages, ideas, habits, values, customs, attitudes, morals, law and art which have some meaning to the group.

Therefore, Indian flag is an aspect of culture as much as the national anthem. In Christians to wear a specially made white gown by the bride in the wedding and in Thai tradition that no one be allowed to touch the queen reflects aspects of different cultures.

These differences in aspects of culture differentiate one society from another. In brief, culture is the totality of learned socially transmitted behaviour. It encompasses all the human phenomena that are not the products of biological inheritance. 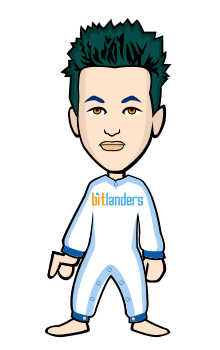