Being a Woody Allen fan, I am often very eager to be one of the first to catch his latest movies. HIs latest flick, Blue Jasmine, doesn't disappoint.

Blue Jasmine is an intelligent, cleverly  written film and properly played  by talented Cate Blanchard, who portrays  Jasmine, a wealthy, and married woman whose life  spirals out of control when she discovers her husband's cheating ways.

The movie is told via flashbacks and short scenes. Each scene builds upon the other. It  starts innocently enough when Jasmine arrives in San Francisco airport, accompanied by a female traveller. We know something is amiss when Jasmine's companion runs off to meet her husband complaining about Jasmine's constant talking about her marriage and her life. All this talk, and they just met.

We soon meet other characters, such as Jasmine's sister, a much more ordinary, working woman, Ginger, played by Sally Hawkins, who is married to a more more rougher, plain speaking fellow, Augy, played by the controversial comedian Andrew Dice Clay. Hawkins' performance may well earn her an Academy nomination for Best Actress.

Things quickly fall into problems when snobby Jasmine openly dislikes Ginger's taste in men. In the meantime, Jasmine perfect and rich life goes askew after she  discovers that her husband, Hal, played by Alec Baldwin, is out there chasing other women.

The movie is a showcase for Blanchard, who gets to play a woman losing her mind and her lifestyle. The tone of the film is brightened up by the witty dialogue and the scenes which often comes across as tragicomic. She'll surely get nominated for Best Actress, in my opinion.

Perhaps the genius of the film is that Woody seems to understand the hearts and minds of real people. Yes, rich people do seem to  only date other  rich people. However, rich or poor, people are often the victim of deception. 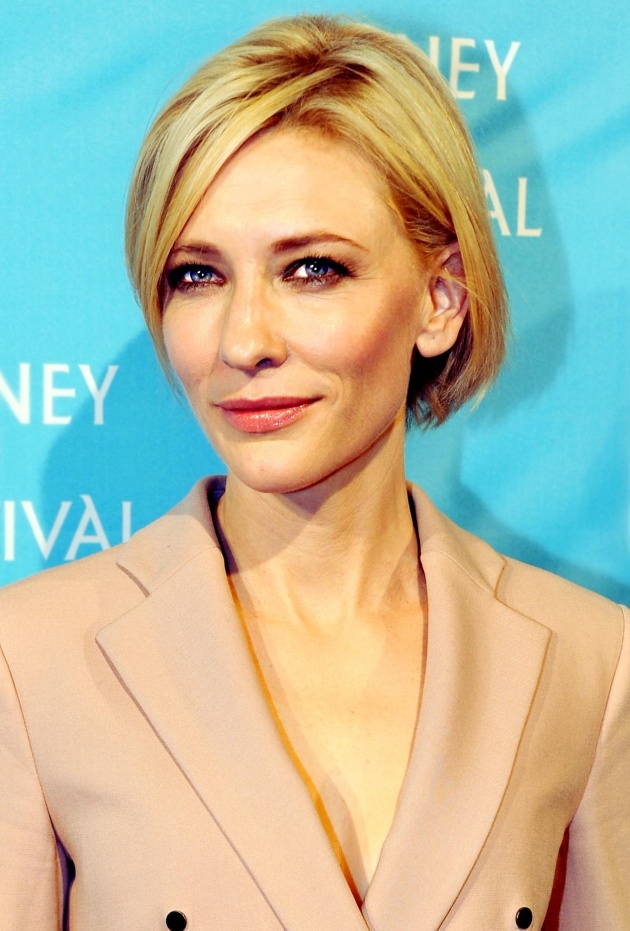