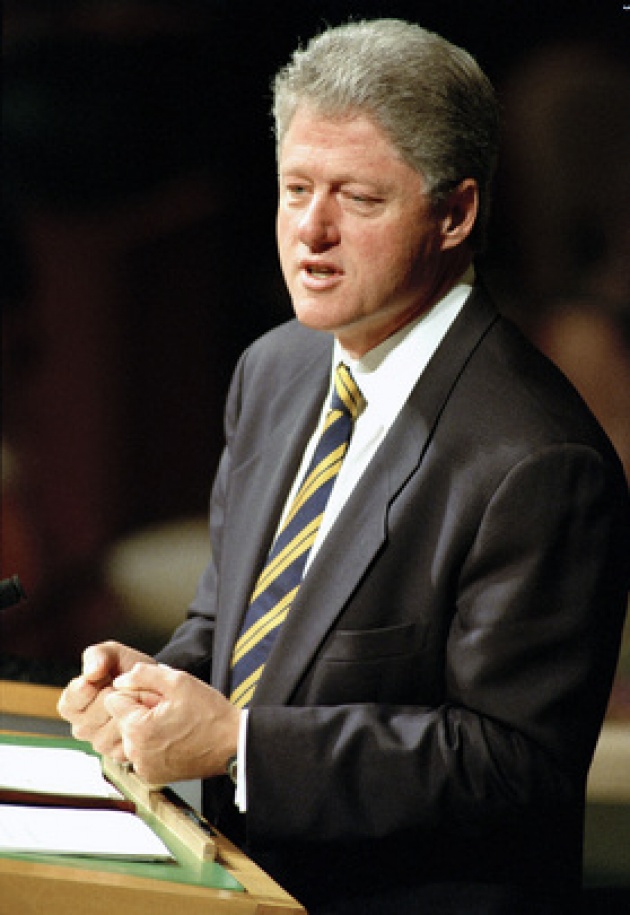 Bill Clinton received the most applause of any leader during his speech at the UN General Assembly – that was right after the Monica Lewinsky affair. Was it because the second term Clinton Presidency was being credited with the globe’s economic and political stability or mostly men applauding for another man who they saw as hounded for his sexual indiscretion (rather than lying)? I was in the audience as Bosnia & Herzegovina’s Ambassador, and I was impressed that it was more than lip service (pun intended). 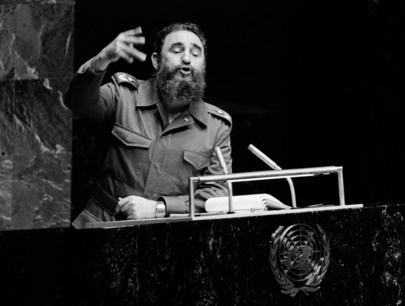 Fidel Castro was the other crowd pleaser. It was not so much that he had broad support but Fidel’s theatrics made him a Broadway headliner with every exaggerated gesture and syllable – translation was not needed from Spanish. Colonel Gaddafi, Hugo Chavez and Iran’s Ahmadinejad also had their moments but soon wore out their novelty. Nelson Mandela and Che Guerra held sway, but they were relatively fleeting in their appearances before the UN General Assembly. (See UN Archive of "Che Guevara at UN”. 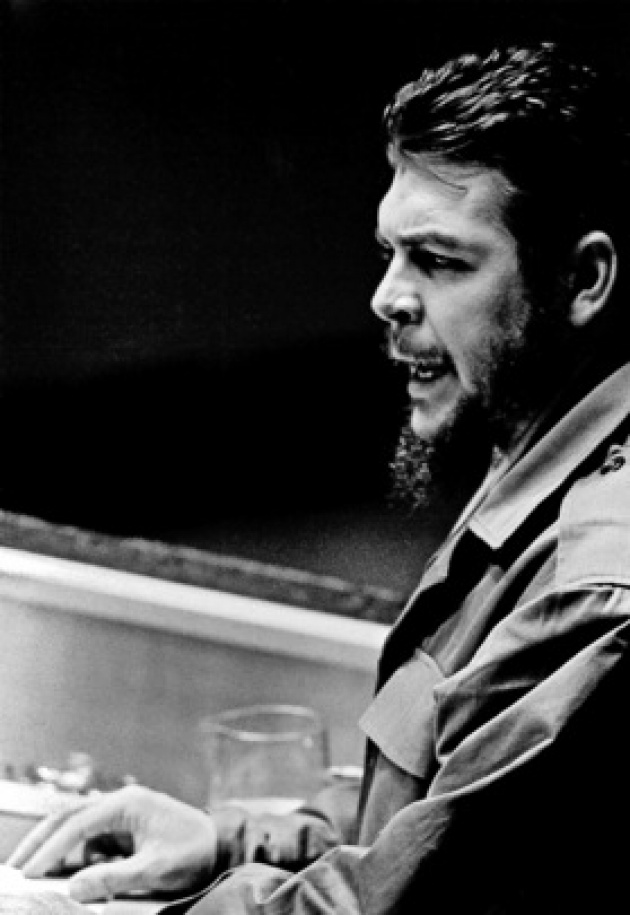 Prime-time or Matinee of Supporting Actors?

In most instances though, once the big stars leave the stage, the UN General Assembly Hall quickly thins out with more junior diplomats left behind to sit behind the flag, more accurately exhibit the presence behind the name plate, and write a bureaucratic summary of the other speeches that follow. Except for the rare “right to reply” of which I was party to on each end more than once, it becomes a highly perfunctory, predictable affair. So, is it all worth the effort of 2-3 weeks when world leaders crowd to New York City and effectively make the East side of Manhattan a traffic nightmare? 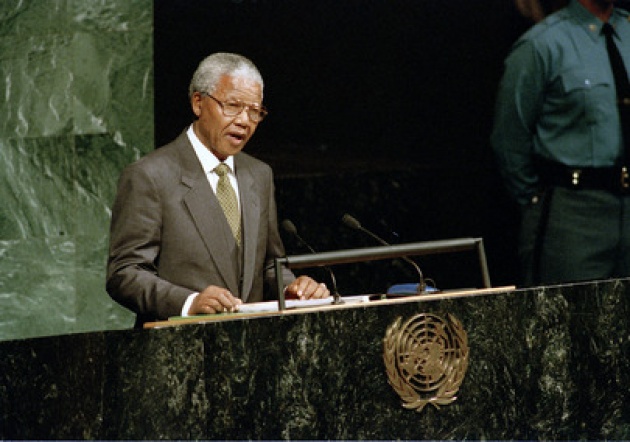 From the perspective of business, it is much more an injection of revenues than hindrance, especially the hotels and caterers charging premium prices. The prestige of the country as well New York is reaffirmed as the globe’s capital. But how about the utility of the diplomatic going-ons? 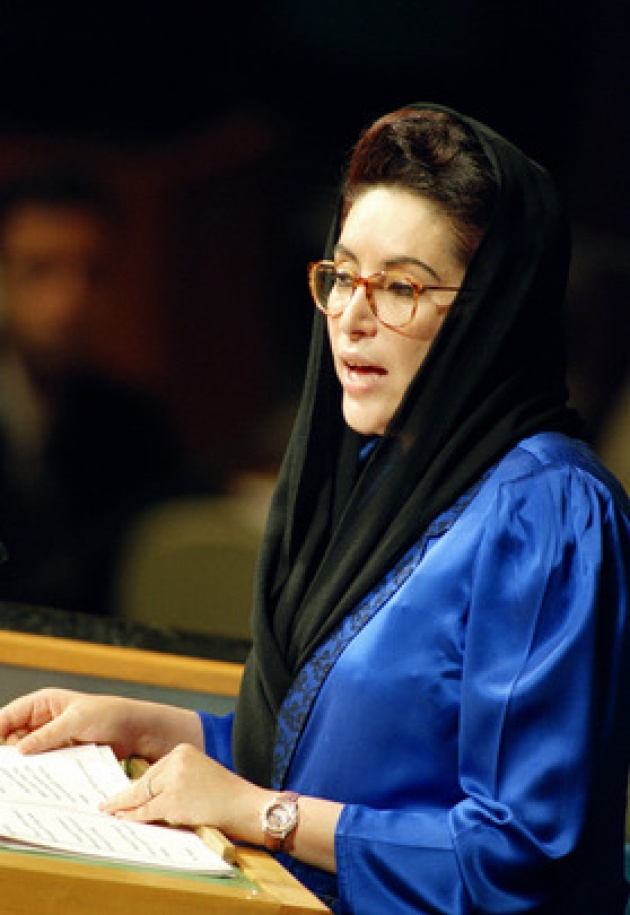 Talking at Each Other – Rather than Conversing:

There are thousands of brief bilateral meetings set up for no more than 30 minutes. Too frequently, like the speeches in the Big Hall, these meetings end-up with the leaders speaking at each other rather than engaging in a dialogue. Then the photos and summaries are relayed to the press back home to convey the impression of a meaningful achievement or simply impress self-importance.  See Film Report: “Rock Show of Diplomacy . 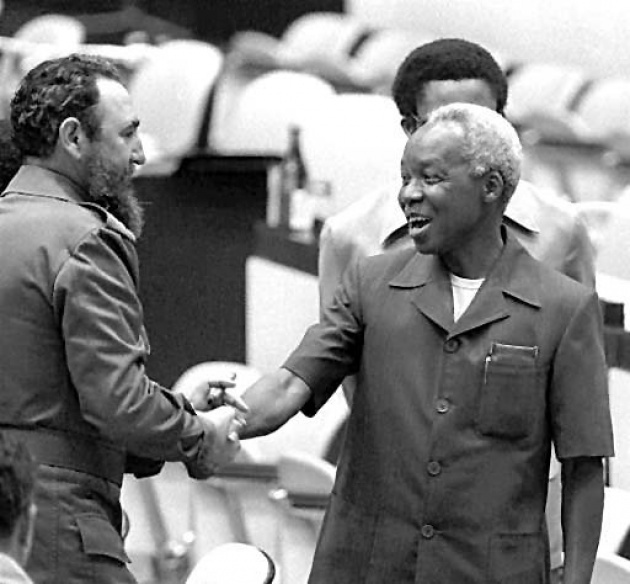 However, the informal conversations as well more intimate multilateral discussions can produce more meaningful and lasting impacts. The latter can help create consensus around priorities and shared goals, such as MDGs (Millennium Development Goals to health initiatives). The formal, the informal conversations at receptions and just passing the crowded hallways provide unique and generally unscripted exchanges. I had the opportunity during my tenure to learn from then US National Security Adviser Anthony Lake and exchange views with the rulers of the rising Gulf States. In some instances, the exchanges were even more coincidental but almost as beneficial – exchanging perspectives with the Presidents/leaders of Poland, Pakistan and Mexico. I exchanged more polite conversation with Nelson Mandela but it became substantive with the late President of Tanzania Julius Nyerere (Photo immediately above greeting Fidel Castro). He asked for my assistance and I had the privileged opportunity to make a small contribution to the Burundi peace talks, which he chaired in Arusha. 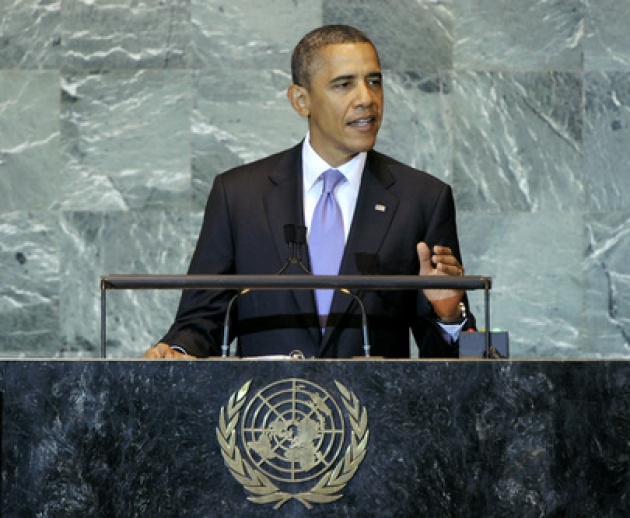 Is the UN General Assembly worth the investment and time? It depends on you as leader, and the capacity to keep one’s ego at that level of hearing and being heard. 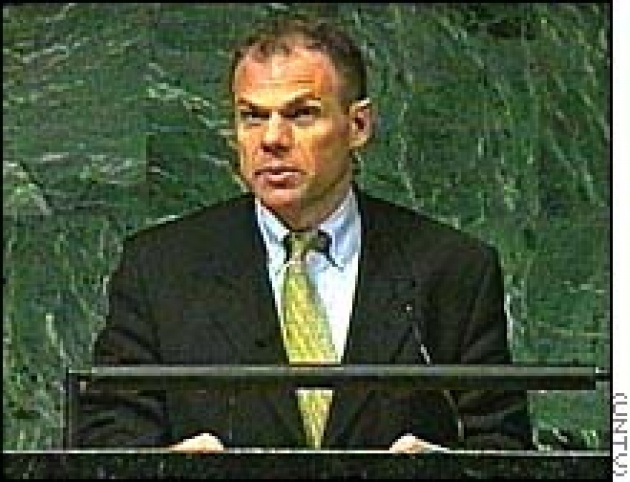