Muhammad Jafar hailed from a prominent Sayyid family of Shergarh in Montgomery District. He joined the Aitchison College, Lahore at the tender age of eight and soon developed into a promising youth with a special aptitude for games and supports. As a student he did not give the impression of begin intellectually outstanding in the beginning. But his mind flowered gradually and he ultimately grew into youth of exceptional ability and freshness of outlook. It was this all round worth which enabled him to win Rivaz Gold Medal in sports,, studies, character, and capacities for leadership. 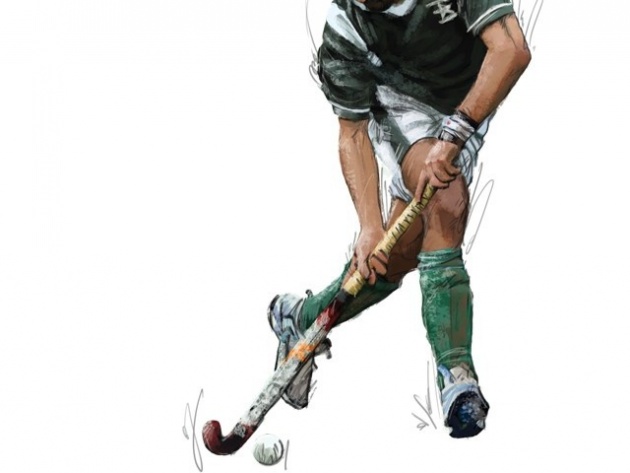 Although hockey was the favorite game of jafar, yet he excelled in all games and supports. He was not only an excellent swimmer, diver, and gymnast but he was also an athlete and tennis player of unusual caliber, at Aitchison College, he won the Aitchison Challenge Cup for being the best athlete and Hutchinson Challenge Cup for being the most brilliant player of tennis. Mr. A.A. Ritchie on the staff of Aitchison College cvinced uncrring insight by training Jafar as a left out in hockey. He acquired such a remarkable skill and swiftness in that position that he became the topmost left extreme of the world. 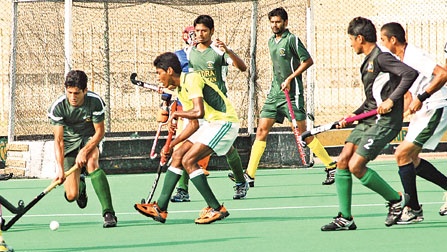 After passing his diploma from Aitchison College, he joined the Government College Lahore and became an exceptionally distinguished member of its hockey team. He was the member of all India hockey team in the Olympics games held at Los Angeles in 1932 and at Berlin in 1936. The goal that he scored against the German team at Berlin was a unique example of individual effort. He graduated soon after his return from America and was nominated to the post of extra-assistant by the Government. The comment on the Jafar in the American and German press was highly complementary and he was applauded as the best representative of India. He never forgot his religious and family tradition in an alien atmosphere and resisted all temptation with a firmness of character that made him the cynosure of all eyes. He commanded respect for his steadfast adherence to truth and a spirit of sincerity in his friendship and devotion. The example of his faultless character was so inspiring that it kept others from going astray. He was born and bred in a wholesome rural atmosphere untainted by the artificialities and sophistications of an alien system of education and environment. His culture did not spring from a cheap veneer of mere outward decorum but was the outcome of the bed rock principles of morality and decency. It is pity that a life of such exceptional promise was cut short in its prime. While duck shooting, he was drowned in an inlet of the River Ravi. Mysterious are the ways of God and we cannot question his decrees. 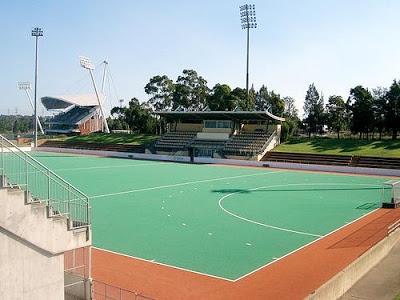 A conspicuous and unforgettable trait of his character was humility combined with the highest type of frankness and independence of spirit. When he devote supported him for the captainship of the hockey Olympic team at Berlin, he had the grace and sporting spirit to say. ’’I play hockey for the love of game and shall be proud to play under the caption ship of Dyhan Chand.’’ Jafar’s ideal of life may be summed up in the following lines of Tennyson in which sir Galahad, the purest of all knights of the round table speak of himself: “my strength is as the strength of ten because my heart is pure” 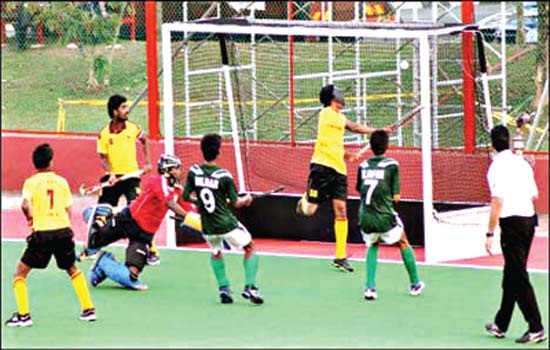