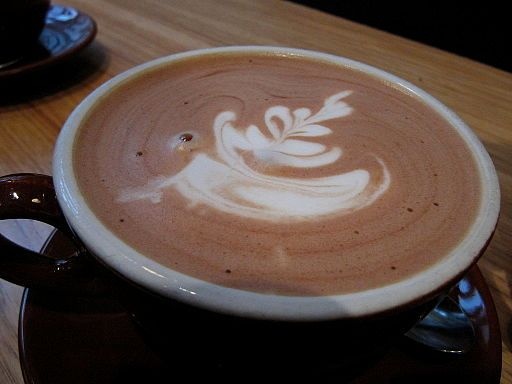 Cocoa, also known as cocoa powder, cacao and cocoa solids, are what remains from a cocoa bean when the cocoa butter is extracted. It is usually found in a powder form.

Cocoa is used in many different things. It is an important ingredient in chocolate, along with cocoa butter, but is also used in other foods and drinks, such as chocolate syrup and chocolate sweets. Hot chocolate can contain a lot of cocoa powder, if it isn't made from actual chocolate, and in that case is often called drinking chocolate.

Cocoa actually contains a number of things that are good for you, such as certain essential minerals, and flavonoids, which have been linked to benefits regarding coronary heart disease and stroke.

Dutch-process cocoa has been treated to reduce bitterness.