New Orleans: "They are Trying to Wash Us Away"

After each hurricane, someone comes up with the idea of why not just abandon New Orleans, or perhaps move it to another location, like a Recreation Vehicle. Well, the city is recreation and it is a lot more. New Orleans captures the cross-section of America, from cracker to “queen,” from Blues Music to Zydeco, in a population less than one million, about the size of Sarajevo. 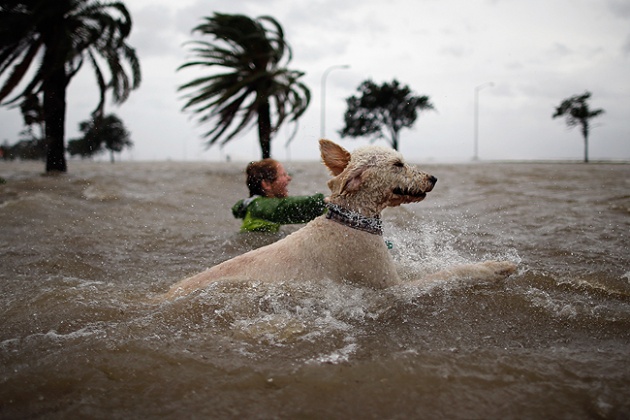 New Orleans is also under siege, and not just from the weather. The “Big Easy” has always been offensive to someone’s notion of purity. It’s not just about sexual mores. The intermingling of different races, religions and cultures blends in a manner similar to the cuisine, hot and spicy but complementary. It also settles fuses within the soul – few places in the world where a Muslim Imam is also one of the Jazz Fest Directors. (U2 Concert in Sarajevo in 1997 was also accompanied by a Muslim choir – Islam and Rock on the same stage). Even the accent of the language defies categorization, being somewhere between Cajun-French, southern and Brooklyn.

Unlike Hurricane Katrina 7 years earlier, this time around the authorities are better prepared, maybe they even care more for New Orleans that is too complex to be anyone’s political base. Of course, most of America cares about the oil, gas, and refining that feeds the energy needs of the country, and some may even be inclined to visit. However, New Orleans is a challenge to most US politicians pre-conceived notion of the divide – a libertarian outpost in a conservative state and region with a large segment of the population that defies racial categorization, (Cajun, Spanish, German, Jewish, Irish as well as African-American and Native-American). 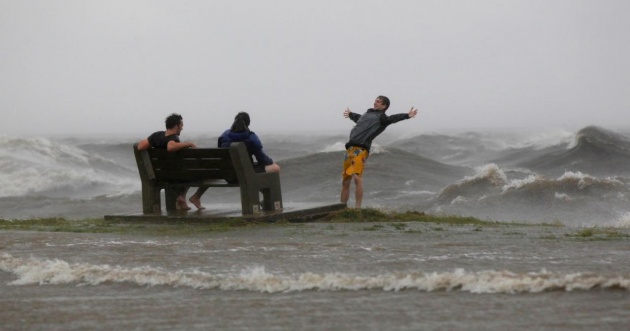 “Louisiana 1927” originally written and recorded by Randy Newman (link Below to Song), and since covered by Aaron Neville, Marcia Ball and others. It prophetically described the callous attitude of politicians to the people of the region that today again is being battered by economy as well as nature.

No doubt the hurricanes will keep coming, and even the avoidable mistakes will pollute its waters, air and land – there have been many more BP oil disaster like events, but most have been swallowed up by the swamp. Still, most choose to stay, including the Ninth Ward – the generational free home of many ex-slaves. It is their inspiration, as it was mine when I went down to Tulane University on a football scholarship and passing up Harvard. Some still think my decision unwise – I just see it as having shaped a unique architecture in my soul and openness in my mind. New Orleans in My Soul. I've had the unique pleasure and benefit of my life being shaped by two of the biggest little cities in the World, Sarajevo and New Orleans, that some have wanted to wipe away from the earth. 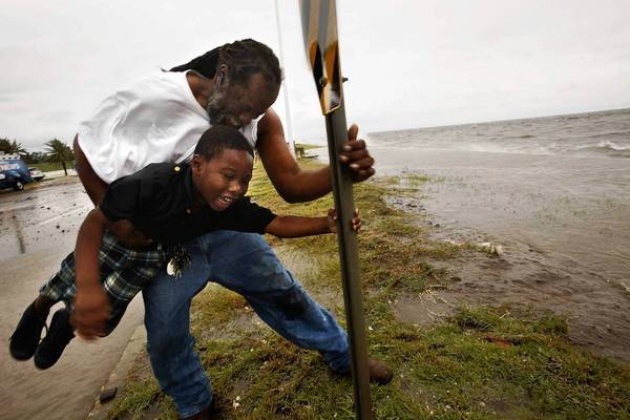 New Orleans cannot be washed away or moved. It is a bit better today having at least in part cleaned-up a police department that was one of more corrupt and twisted. However, New Orleans persona is a bit overwhelming unless you are see it from within rather than stare at it from the outside. If you would move New Orleans, where to? Part of New York metro? You would need too many new bridges and tunnels and already too many tolls in the Big Apple. Another part of the Los Angeles country sprawl? That would though make the traffic jams even worse as all would be driving toward New Orleans for some culture. How about just north of Atlanta – but that would make the whole Peach State blush. Texas is big, but the “Big Easy,” would make the “Big D” look like a suburb with a big strip mall. 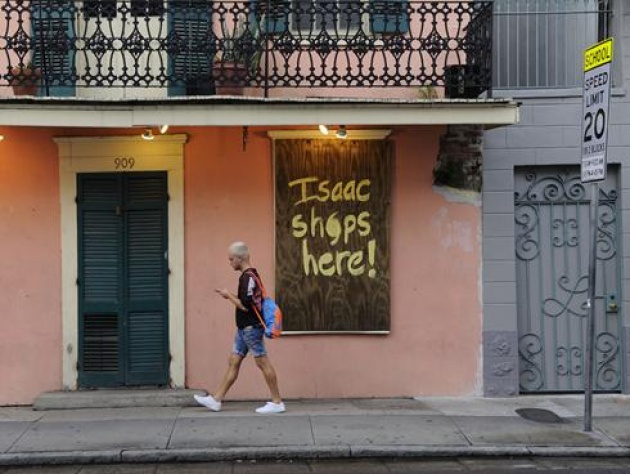 No washing Away New Orleans – a small place below sea level but a higher state of mind!

If you want to Listen to Randy Newman’s original “Louisiana 1927” - http://www.youtube.com/watch?v=91Eb3FiebTs

New Orleans is Turned Over to the United States

On December 20th 1803, France turned over the city of New Orleans to the United states as part of th…

The Death of Freddie Mercury