New system of Banking in Afghanistan

What is bank? Bank is an intermediary financial institution that gets loans from people by a certain rate of interest, and gives them to needy people in upper rate of interest. So, the difference is the bank profit and covers its expenditures.

The word bank is derived from the German word of “Bank” that indicates a kind of company or from Italian word of “Banco” that means a seat, which is hinting the tables that for the first time financial activities started in and grew to the banks. 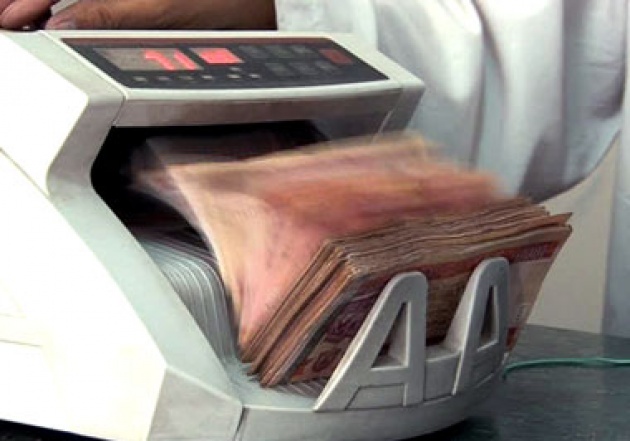 The basic duty of a financial system is to create a relationship between the investors and needy people. The good performance is possible only by a professional and efficient financial system which is including financial institutions, financial bazaars, financial instruments, financial policy makers and the financial laws.  It connects all the bazaars of agriculture, industry, accommodation and so more together, and provide them funds by each other. Bank is a financial and services institution that has a remarkable role in movement cycle of money and wealth.  It shows its important role in economy. The banks’ efficient and positive activities cause the economical, services and production activities to grow up more and more.  Every day, the banks get more vital role in the economy. 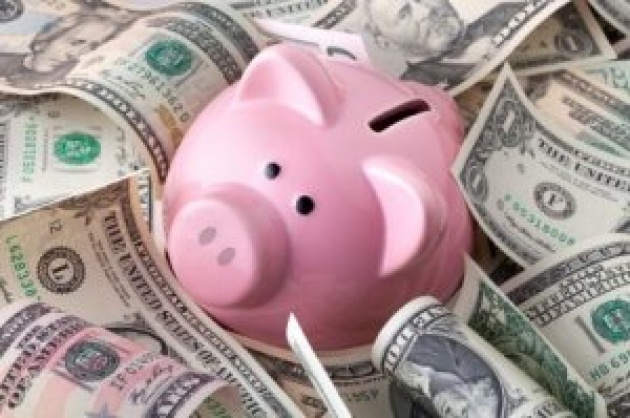 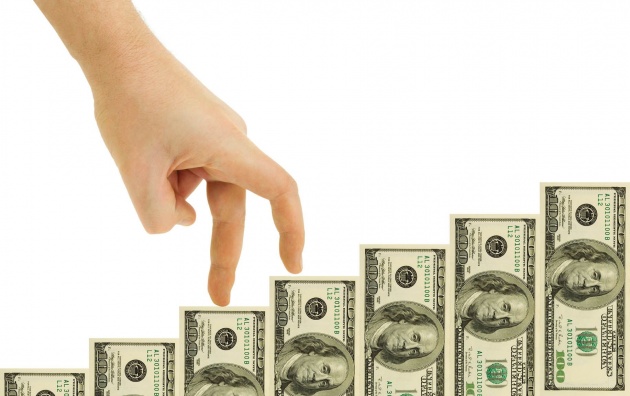