Our good friend, fashion photographer, director and FLATT Magazine Editor-at-Large Nico Iliev has created another beautiful editorial with Brazilian model Daniela Braga from Next Models for Issue 5. They've collaborated in the past and we can simply say that they work brilliantly together, as you can see from the images below. Nico was one of the first artists that Models WebTV had the pleasure to promote and work with for a test project in our studio with model Barbora Dvorakova. He's a very talented photographer and we love seeing his work in this smart publication, which he also contributes on the editorial end. "FLATT goes beyond a monetized product with our mission to support creatives and patrons alike," Christina Lessa, FLATT Editor. This statement is quite similar to that of our very own Film Annex, and it's goal of supporting creatives.

This issue of FLATT has another special interview which we were excited to read with Matthew Modine, a Film Annex contributor and total gentleman who we had the pleasure of hosting in our studio for a video interview about his documentary "Jesus Was a Commie" which you can watch underneath Daniela's photos. Matthew expands upon a topic that concerns me greatly, obesity, and its tremendous prevalence here in the US and sadly affecting children to such a huge extent.

Matthew's idea of BFAD (Bicycle for a Day) has such an overwhelming impact if it could be adopted on a grand scale in terms of health and environment even for just 1 day! New York City is fast becoming more Bike-centric with the roll out of the Citibike program and creation of new bike lanes across the whole city. So NY'ers get a helmet and give it a shot!

Get your issue of FLATT now! 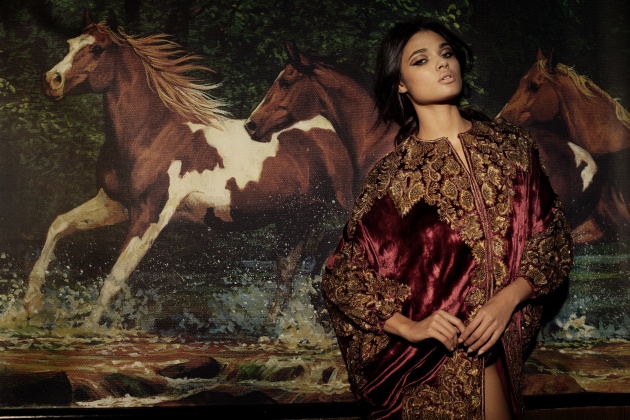 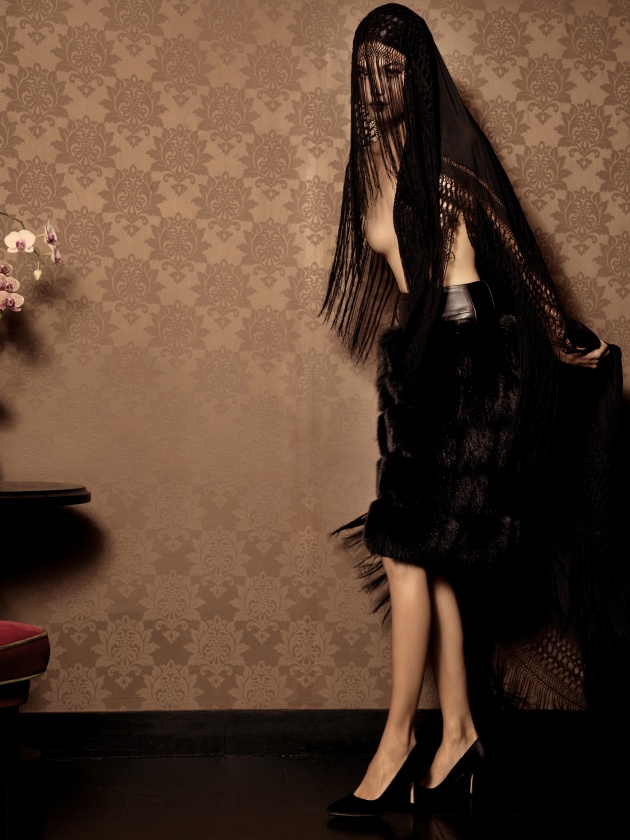 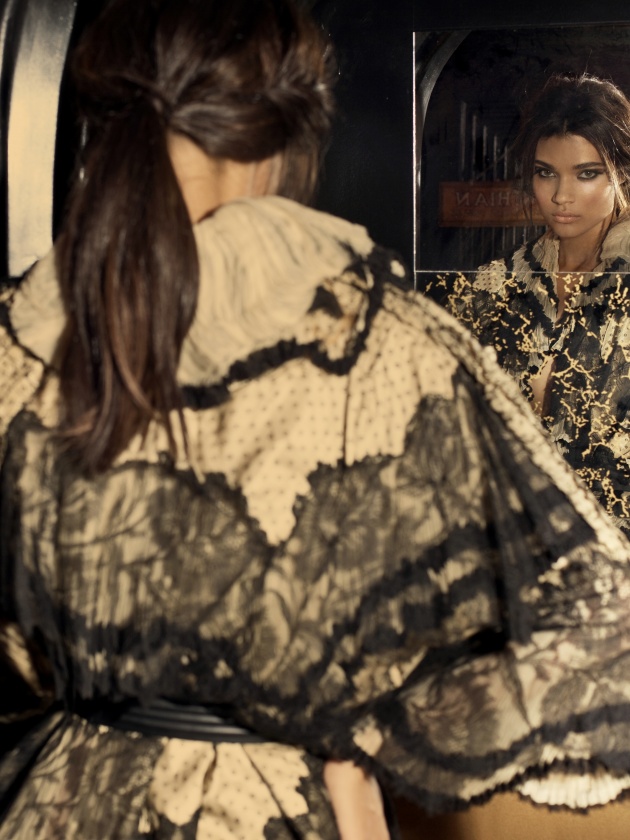 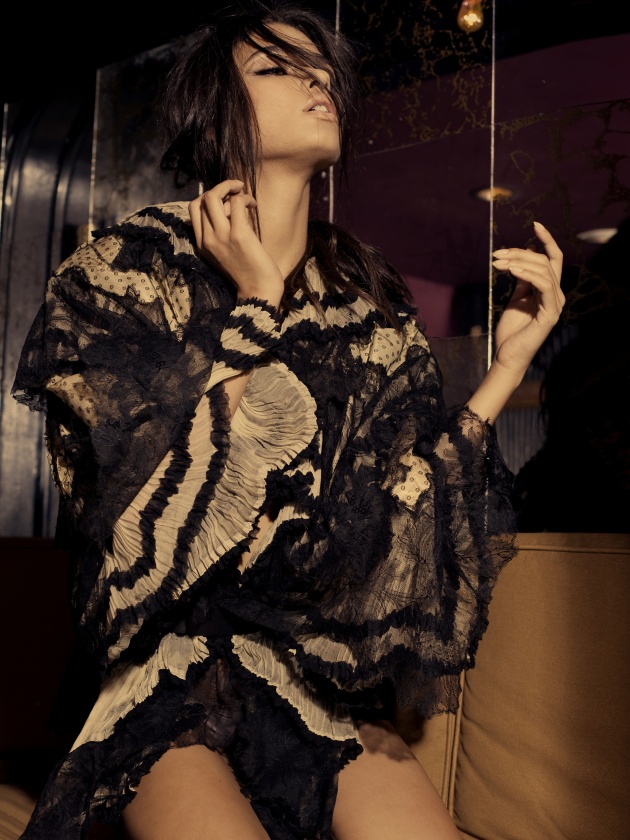 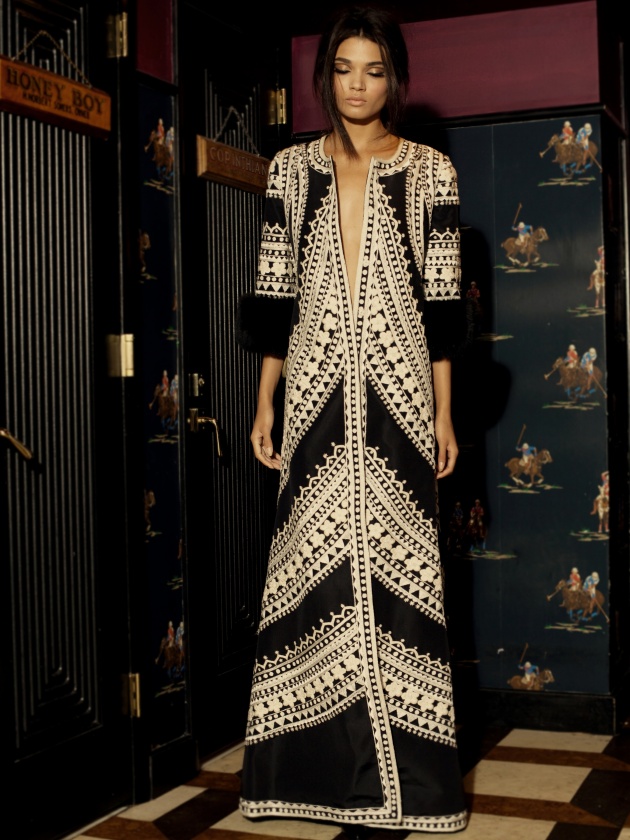 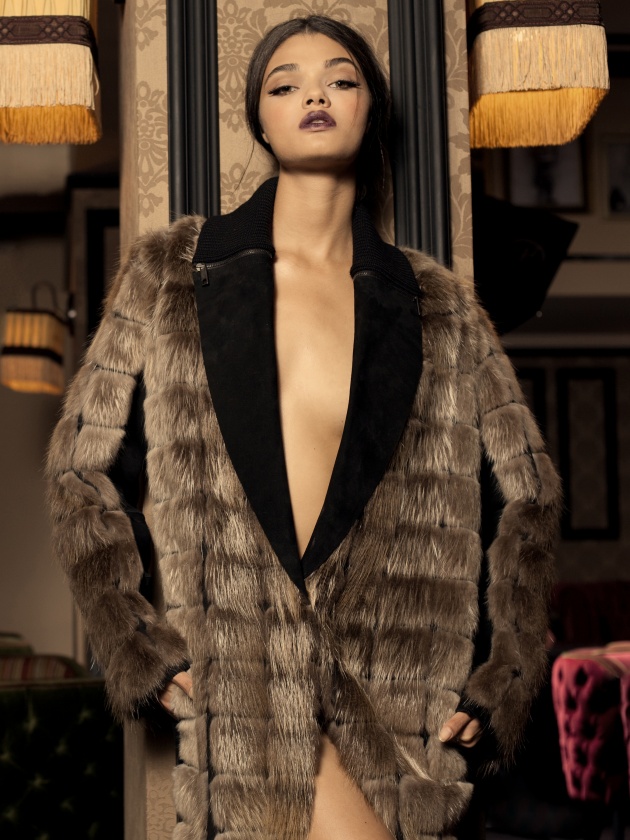 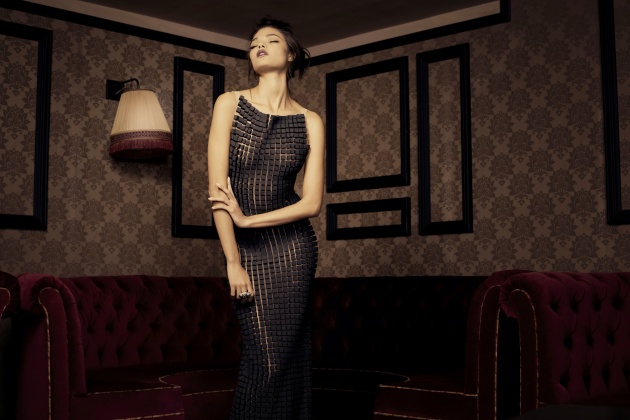 Model: Daniela Braga at Next, NYC 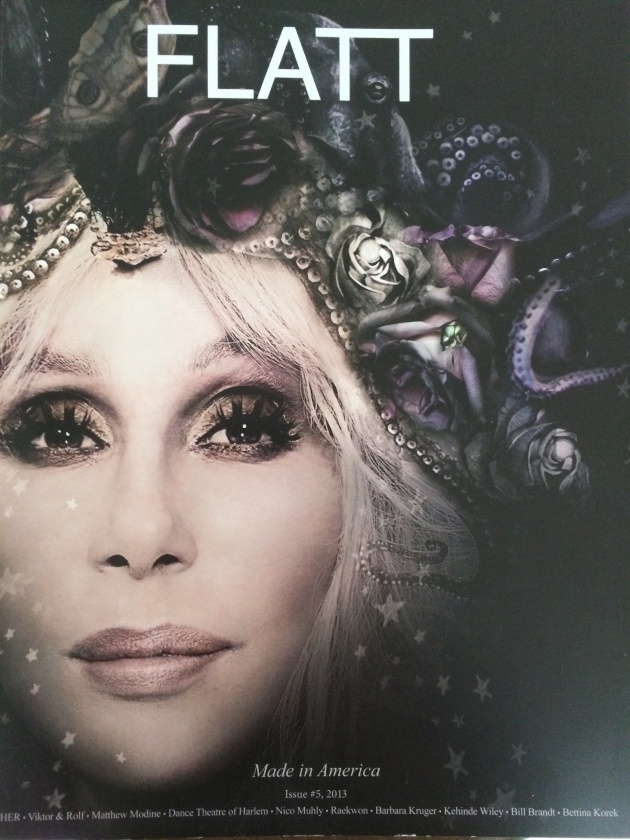