I am fond of ninja movies since the very early age. Movies about samurai are my favorite ones. I always look to watch something about this genre. 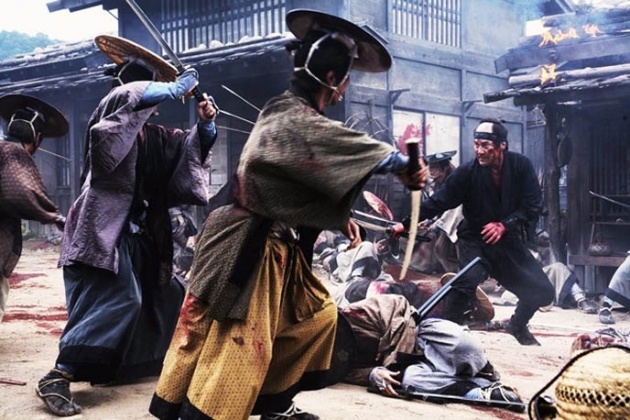 Just a couple days ago I realized that there is nothing left out of what I haven't watched yet about those who defend their honor. I turned to the internet as I believe GOOGLE KNOWS everythin'! To my surprise there are a bunch of websites that provide you with lists of recommendations regarding what to watch. Let's look up their filmography:
1. Quentin Tarantino's Kill Bill.
Even though I watched this movie several times, I would not mind to do it again and again. It is so epic to see Uma Turman carrying out her revenge. "Forget everything except vengeance." 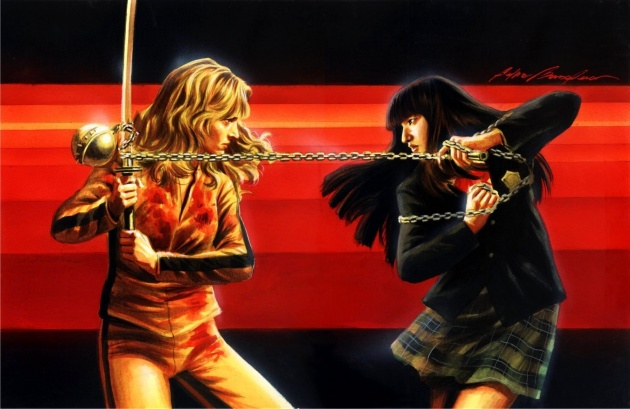 2. Seven Samurai.
This movie is perhaps one of the most thrilling. It is a story about a sixteenth-century village. Indigenous there people hire eponymous warriors to protect their village from enemies. Action is mixed up with pure human emotions. The tale is full of courage and hope.
3. The Sword of Doom.
It is probably one of the most impressive stories. The movie is relatively old (1966) that illustrates stylized classic of battle between good and evil. The picture is full of violence. So, I would not recommend kids to watch it. Despite that it is worth to watch the movie as it is full of confrontations that are beautiful.
The list also includes such movies as Samurai Trilogy Box Set , Yojimbo, Sanjuro, and others. But it is better if you start with the first three ones as I consider them the most interesting to watch. 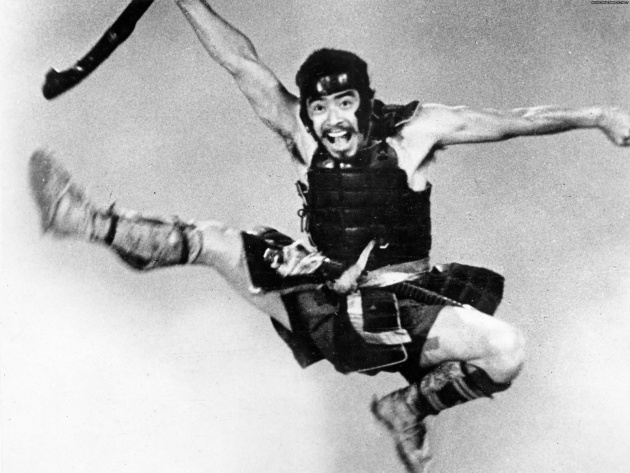 Thank you for reading my blog,
John Hsu