One of the famous Russian cartoons, Masyanya, the Top Russian Filmmaker, Oleg Kuvaev

Russian Annex started to work with one of the Top Russian Filmmakers – Oleg Kuvaev. 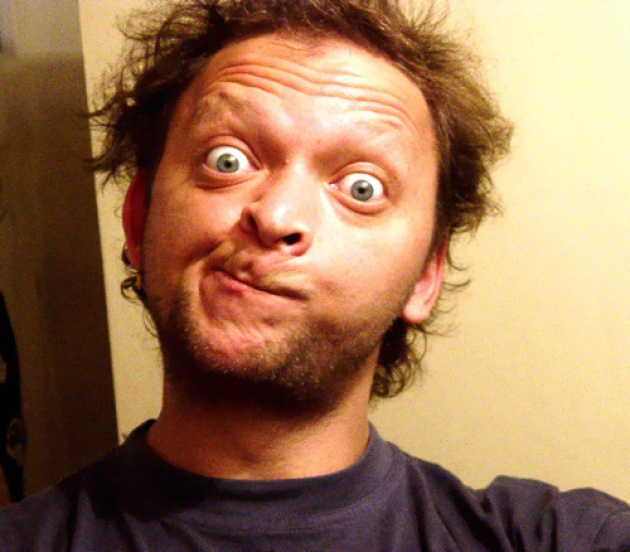 One of the most popular cartoon Masyanya brought fame to Oleg Kuvaev.

Such an amusing and touching heroine of the witty flash-animated series Masyanya that first appeared in the Russian internet on October 20, 2001, has become nearly a cult figure. 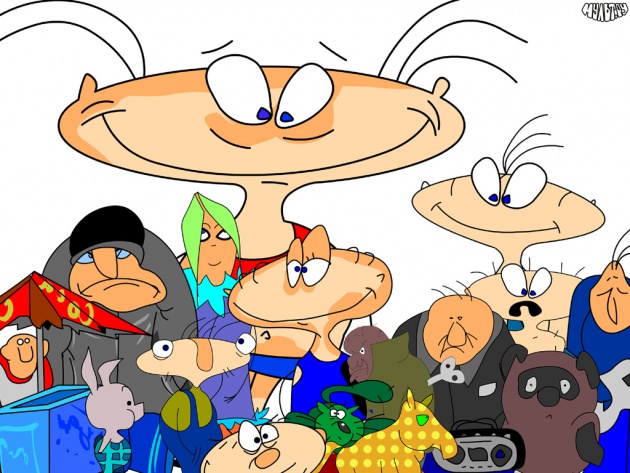 Oleg Kuvaev started everything on his own: he made up the characters and the stories drew the flash-animated cartoons and recorded the voices.

In 2001 he founded “Mult.ru” studio to promote Masyanya. At that point it was just ten short rough-made cartoons about hooligan girl from St.Petersburg. But success was unexpectedly explosive.

The crazy popularity of Masyanya made Oleg Kuvaev waste lots of efforts on fighting for the copyright to his own creation between 2003–2005. Oleg was forced to fight in the forefront of struggling for copyright laws in Russia which was the stronghold of piracy at this time.

Many Russian companies have illegally made money on Masyanya and, what is much worse, distorted sometimes the essence of the personage. For example Oleg Kuvaev had to apply to court to compel the closing of the shoddy commercial talk show At Masyanya’s broadcast at the Russian pop-music TV channel “MUZ-TV” that was using this character illegally, without permission. 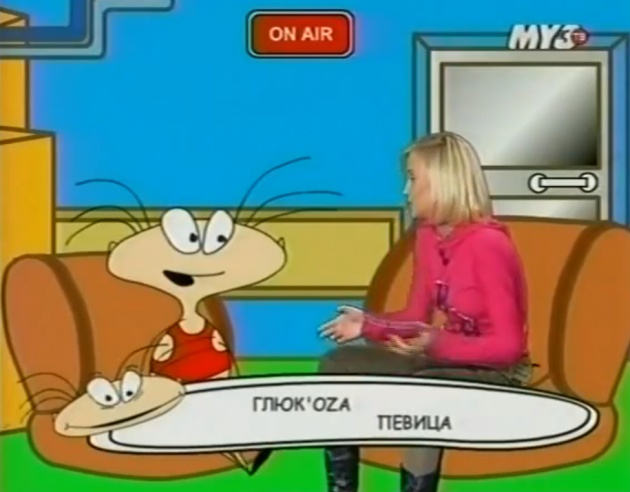 And finally Oleg and his team has won three such trials on copyright proving that the "times are changing".

Until quite recently Oleg Kuvaev worked as the art-director and owner of “Mult.ru” studio. Besides “Masyanya”, the studio has released 3 more animated cartoons series: “Eji and Petrutchoe”, “Six and a Half” and “Magazinchik Boe”.

Also numerous advertising cartoons, illustrations and even radio-shows were produced.

Masyanya brought the studio about most of the income in merchandize and mobile services. The studio received copyright charges from companies that used the brand. 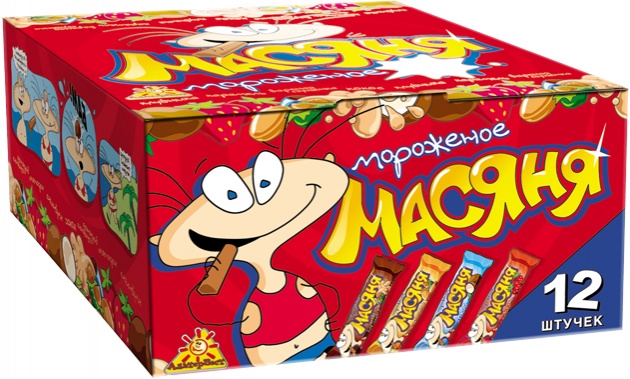 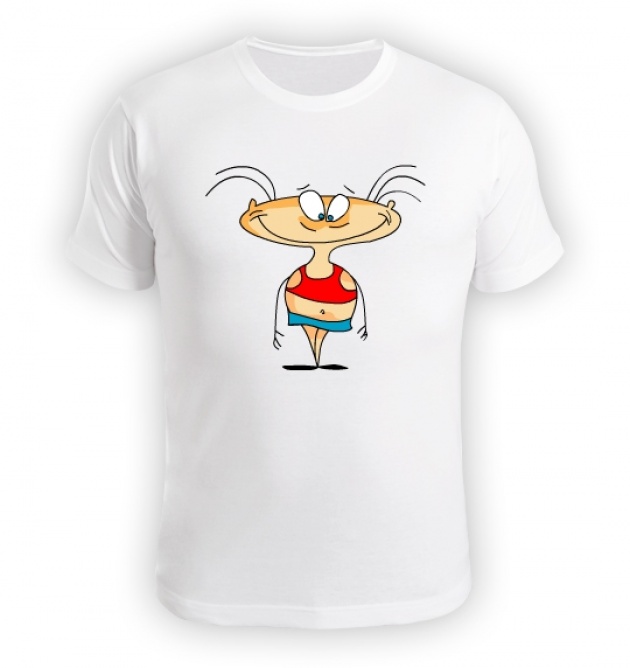 Ice creams, cookies, DVDs, T-shirts and much more of such stuff with Masyanya’s brand now were produced legally. Mobile operators were selling pictures, videos and ring-tones from Masyanya plentiful, which brought stable income. 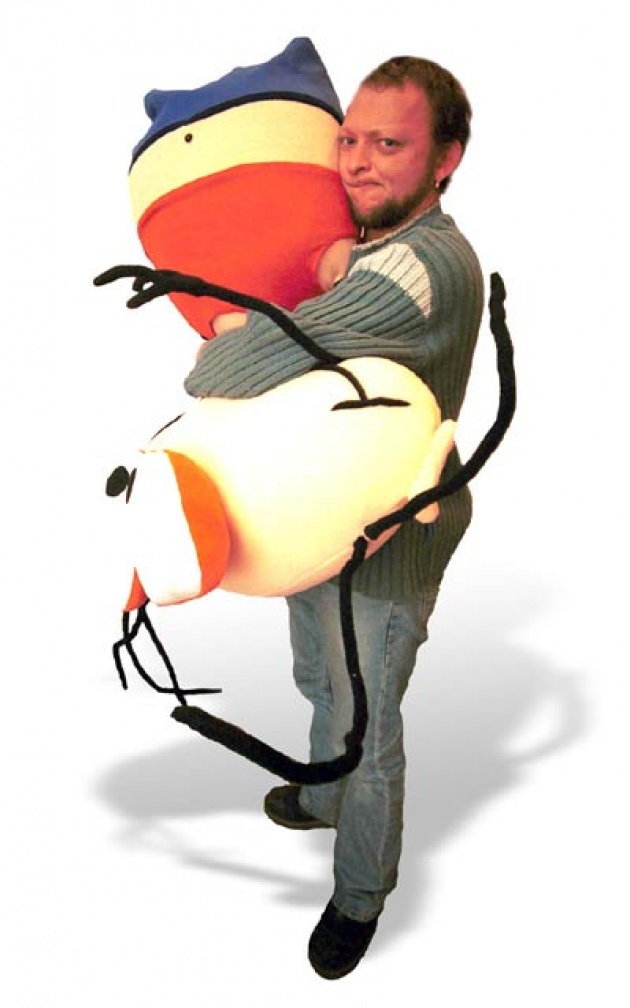 But in spite of this, suddenly, in the middle of 2006 Oleg Kuvaev closed all projects he was working on, left the studio, the city and the country, with no response whatsoever.

Now he lives in Tel-Aviv, Israel. All studio projects are closed except his first and favorite - Masyanya.

There are summary more than 150 episodes of cartoon released. And new episodes still appearing made by Oleg Kuvaev himself as in the beginning of the whole story.