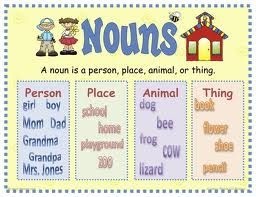 (8) INTERJECTION
interjuction is a word which expresses some sudden feeling; 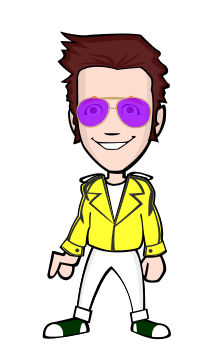 Is it a necessity or banality to find the meaning of life?

Does shoaib mansoors movie explains what a person is rapist?…