Patterns in Film Viewing: A Man and His Psychosis 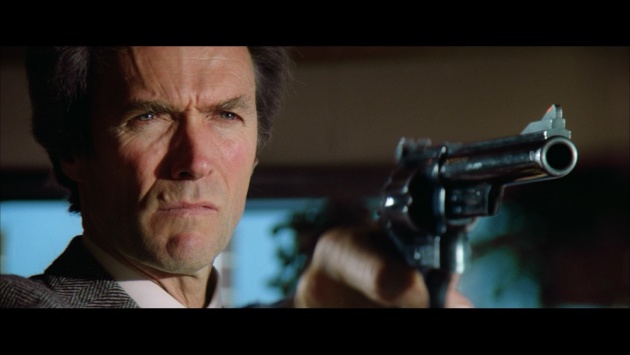 I couldn't resist a picture of Clint Eastwood as Dirty Harry to give a visual start to this discussion on these last ten films I've watched. Looking back at these ten, a theme of male central characters dealing with their own psychoses emerged. Some of the films involve misogynistic characters or overtones, some have purely bad dudes, but all of these male characters mean well and have a strong sense of self worth. They are all dealing with the flaws in their own universe: flawed women of the world in "Bluebeard," both of them; evil in the world in "Superman Returns," or "Berberian Sound Studio," ; flawed bureaucracy in "The Dead Zone," "Sudden Impact," "The Company You Keep," and "Dallas Buyer's Club," and the short-sighted aggressive nature of their antagonists in "One Crazy Summer" and "Dawn of The Planet of The Apes." 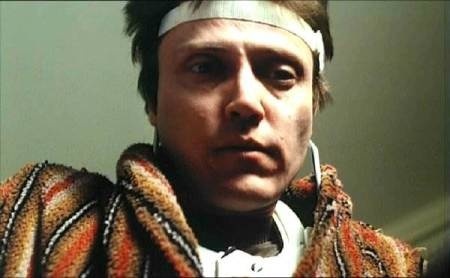 The four that interest me most under this topical umbrella are "The Dead Zone," "Berberian Sounds Studio," "Sudden Impact," and "Dawn of The Planet of The Apes." The first stars Christopher Walken as a man who wakes up from a car accident induced coma with the psychic ability to see the future of an individual he comes into physical contact with. So only he can see that a populist, anger mongering, libertarian(?) presidential candidate (Martin Sheen) will eventually willingly start World War 3 and only he can do something about that with the solution being assassination and anonymous martyrdom. 'Dirty Harry, He's the one with the badge,' says the original "Dirty Harry" poster and is perhaps the best idea to keep in mind when viewing any one of the five Dirty Harry movies. "Sudden Impact" is the fourth installment which has Harry being given a diversion from his usual responsibilities because he gives the SFPD a black eye publicly with his shoot first, ask questions later justice. However, he is only trying to rid the streets of really bad guys and lighten the population of the overpopulated California prison system. Right? Sure. "Berberian Sound Studio" is the story of a mild mannered, lives with his mom British film editor in the mid 70s who goes to work on an Italian horror production. If you've ever seen some 70s Italian horror (Dario Argento, Lucio Fulci, and Umberto Lenzi films are a good place to start), you know they are a special brand of exploitative, perhaps excessive horror. The clean cut editor, played excellently by Toby Jones, starts a descent into madness after being repeatedly assaulted with horrific images that he's never seen, never imagined, and certainly would never seek out. "Dawn" is interesting to this discussion because it has two leading males, Caesar the ape and Malcolm the man. Both characters want the best for their kind and realize that the future must allow for some compromise between the two species. They are both dealing with male antagonists who would rather go with the idea of fighting to determine the superior race. 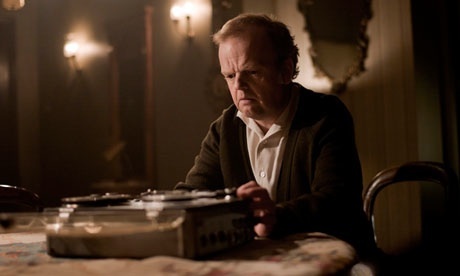 These ten films give us intimate portraits of male characters with their own sense of justice. That sense of justice is varied in legality and scope. In the end, they all believe they've done what is in the best interests of everyone. We may disagree here and there.

Please read my previous "Patterns in Film Viewing" blogs and other film blogs if interested and check out the films that have inspired some of those blogs on Baxter Martin WebTv.