I have a largely 21st century spate of the last ten films I've watched here. However, the theme that I gleamed could apply to almost all films. There is always going to be an element of "the stranger." It could be the protagonist, or the antagonist, the narrator or the audience. The stranger(s) could be thrust into action involuntarily or by way of choice, intended or not. I can't say I rooted for every main character in these films because they were such strangers to me, but strangers they are. 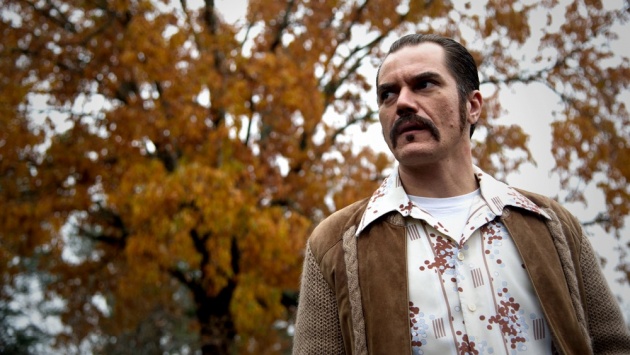 A team of strangers is assembled for "Galaxy Quest," "We're The Millers," "Guardians of The Galaxy," and "Teenage Mutant Ninja Turtles." These teams are thrust into situations in which they are the strangers to a new environment, although it is worth mentioning that their situations are as a result of a certain lifestyle choice (popular sci-fi show cast with Trekky like following, selling weed, a bunch of outlaws, and mutant turtles with something to prove). All four films were fun and uncomplicated. Free and easy makes for a good simple time. When the characters are a little more strange to us is when the relationship between the main character and the audience becomes a tad more challenging. "The Iceman" stars Michael Shannon (the latest and greatest film version of General Zod, my apologies to the awesome Terence Stamp) as the real life mob hit-man/serial killer Richard Kuklinski. This guy was coldblooded and on the face of it, the ultimate stranger to at least 98% of the film's audience. Sometimes I find it most challenging to enjoy a film that seems to want me to root for the ultimate deuchebag, but you throw in that that deuchebag has a loving wife and two daughters who only know a loving father/husband/provider AND that his father fucked him and his brother up (who's already in prison in the course of the story) when they were growing up and although the character gets what he deserves in the end, one can feel sympathy for this character who never had a chance. However, "Inside Llewyn Davis," "The Stranger," and "The Details" all presented me with less than inspiring individuals of varying degrees of disgust (a disregard for others in all their actions) where I just wanted to see how they get theirs. 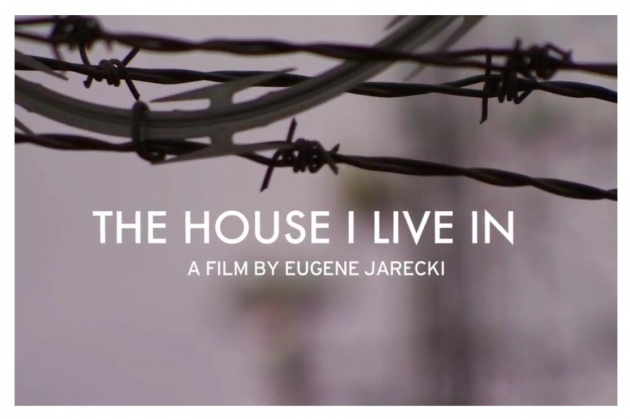 In Eugene Jarecki's documentary film "The House I Live In," the director is the main character who is a stranger to a world he is delving into. He may know someone on the inside, but he is from the outside. As someone who grew up middle-class in southern New York like Mr. Jarecki, I could identify with the viewpoint of the filmmaker. The film interviews all the parties affected by harsh mandatory prison sentences for certain drugs which disproportionately affects the African-American and Hispanic populations. The director does an excellent job of involving the audience as the stranger of sorts to the issues in the film, and I at least, was left feeling assured that someday, the logic and reasoning behind tackling the mandatory drug sentences will prevail and we'll have less of a prison population and less families broken apart. A vicious cycle will be broken some day.

It's wonderful to be a stranger in a strange land (ala "The Trip") as well as playing the more passive role of the audience. Well who knows what theme I'll pull out of my....hat next time for the Patterns In Film Viewing column but there's always a theme for sure. Check out my past blogs as well! 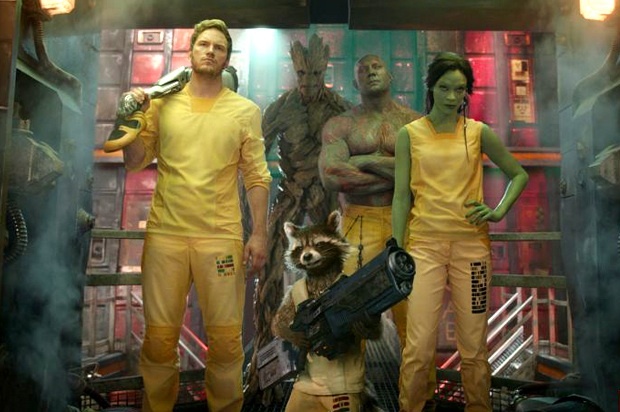