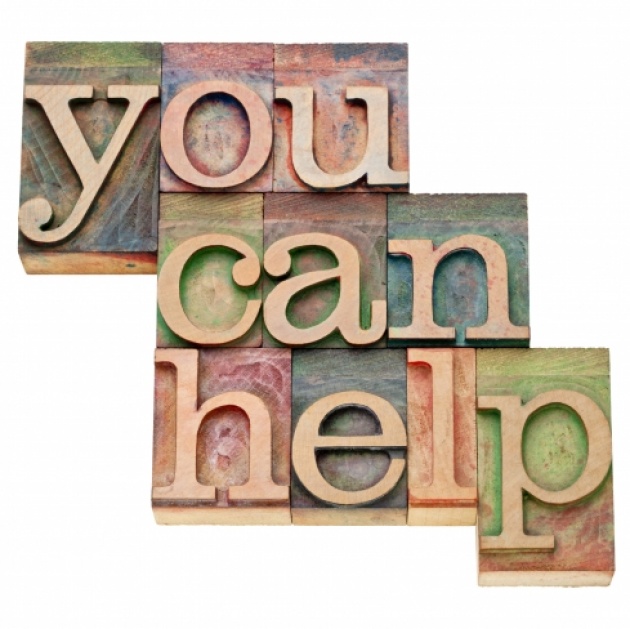 Today a number of 1.2 billion people are living under the poverty line all over the world, mostly in sub-Sahara Africa, about 414 million people that is thirty three percents of poor people throughout the world. Also, in some other parts of the world like India something the same is going on. The people who are suffering from poverty are necessitating the community and philanthropists and the organizations’ supporting. Now the question, how to end the poverty, is changed to a worldwide challenge that should be dealt with world widely and philanthropically. So, different organizations are working toward internationally, as UNICEF, World Vision, Ashoka, Rabin Hood Foundation, CARE, Doctors Without Borders, Global Impact, the Clinton Foundation and so more. One day the poverty will be ended by philanthropically cooperation, internationally. 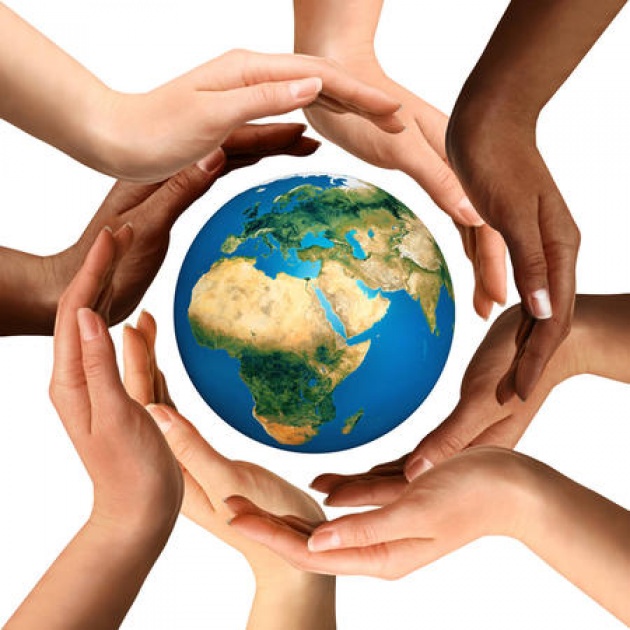 The last episode of “60 Minutes”, Modern-day Robin Hood applies business skills to philanthropy, on CBS was about Paul Tudor Jones a billionaire who turned from Wall Street as stockbroker to a philanthropist and is one of the founders of Rabin Hood Foundation.  Soon, the foundation has changed to the most important backer of two million poor people who are living in New York, the biggest city of the United States of America. He founded the charity in 1988; the foundation has given away more than one and a quarter billion dollar since then. The foundation is changed to the “biggest supporter of charter schools, job training and food programs in New York City”. He believes that the investing on public schools and send the young generation in classes is the best and the most effective way to stop the poverty.

As Paul Tudor Jones says investing on public schools is the best way to develop the community and stop poverty. So, Film Annex is supporting the project of making computer and internet classes in schools in Afghanistan. Up to now eight classes are completed in eight schools, the students studied fundamentals of computer and some functional programs and thousands of students are connected to the internet. The philanthropic project will continue to cover forty schools within two years in Herat city, the second biggest city of Afghanistan. The project will enable the school girls to take active and impressive roles in the virtual world of internet, especially the social media. It will also help them to be financially independent.

Poverty is one of the most challenging problems in the modern world. It causes a great deal of problems, kills thousands of people, causes several rebellions, immigrations, and prevents millions of people from school every year. So getting together philanthropically to face the problem is the only way, as Paul Tudor Jones, and his partners did. 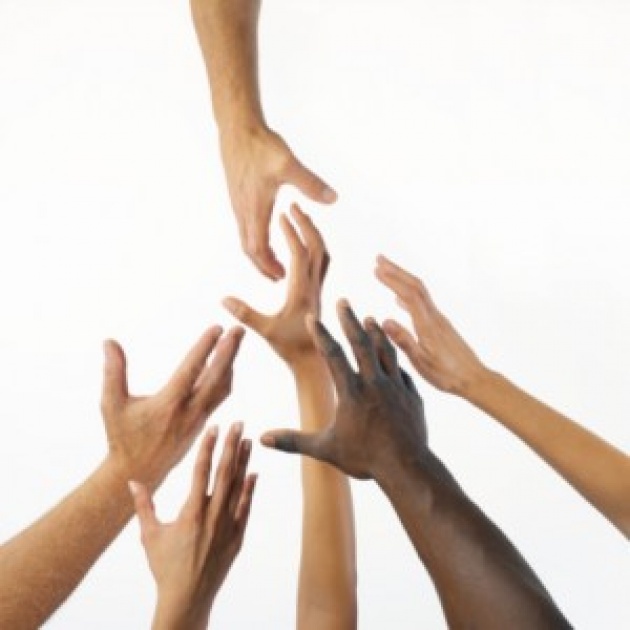 There are more hands waiting for you.