There is such a lovely and beautiful night wow wow. Which has been passed in a moment . Way people say that winter nights are long , but I do not think so , because as soon as the sun hits my eyes dreams ray would knock on my eyes or ears opened that rooster crow and wake me when the world is created for me .

One morning when I was sleeping and suddenly your bstan Long Tan felt that a man has jumped on the bed abytha up up up so I learned to hear is the little sister . , Who is trying in vain to lift me when them. were busy elsewhere today, Shahid Aftab and roosters wake me when it 's wishful thinking, I took Mr. ahead . was Sunday , so the program did not move me to call him because God made ​​a covenant with the night before , which had ten will not eight . 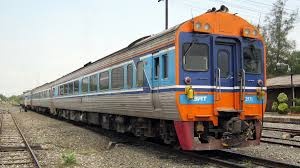 But she was talking to the head by asly his eye had to cry . Forced me when I had to break my covenant and drowsy , so take it back huyٴ Mr. yaqyn hujayٴ were falling in deep sleep . Atnhy detected that) refined Abu son ( Amna Shahid and vegetables are ayٴhuyٴ . tou today said he had had to go to Rawalpindi also will take . , when the clock was on me when I was ten puny and very sorry to sister

Whatever happened, happened breakfast I washed his face and Shahid left hand. Know to go to the train station so we drove to Independence ticket and wait for the train that will take fifteen to minutes was coming. platform which was quite crowded train seemed to be difficult crna is impossible creatures. Specifically, we broke down. rail platform Everyone was wating 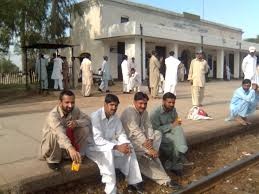 After traveling two hours we reached Rawalpindi . Station came out it looked like the road was a large field are ghyl . Raja Bazaar, for which there was suzukyan . Then while we were on Suzuki Raja Bazaar arrive . then it seemed the whole town's population are planted here . walk away if there is such a Gamma picked to be standing here talking about just any angel would not even know . , we also carry the logo will descend into the sea , was the first work where Shahid had to go there then gumny the program , Chirp colors were so many people in the market were engaged in their work when we arrived at our destination Shahid two I ended up visiting hours , until hunger began to show its effect was also forced the hotel which we had taken the path 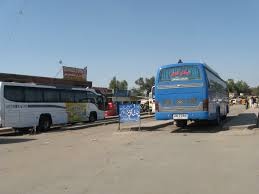 Then left the hotel to maanhٴ markets huyٴ Pearl Market, Red Fort, and then return to the Linda market maanhٴ planned. Did not train this time so we had to go to the station wagon and then ticket 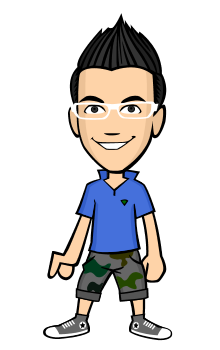 The Largest Creatures in Earth

Have you ever seen gigantic monsters on your whole life? What was your reaction? As the days are con…