Rags to Riches …the Dark Version!

Well this is the plot structure that I believe even Christopher Booker didn’t realise would be played out in contemporary “anti-hero stories”.  Understandably so, as I’m sure that he wasn’t predicting the interest in this rather “swept under the carpet” aspect of Rags to Riches. Truth is that the ‘dark side’ of these stories are just too honest. Sometimes for us, average people, maybe even too confronting!

We are brought up in western society, that only when we make our fortune, we are a success! Therefore, if we are critical about our beliefs, Rags to Riches ‘light hearted tales’ can seem like “Western Propaganda”.  How many “Jamal Malik’s” exist in Bombay? What about Cinderella’s?  Superman’s?  And the rest? We feel deceived by these simplistic allegories!

Since the Western way has been so shaken up by a challenge to its entire premise ( ie 2001 , terrorists and beyond)  so in parallel have emerged stories that confront stereotypes which, the by-gone 20th century, held up as pillars of that Western way! It’s the necessary anti-energy, to balance our existence.

Booker talks about two versions of these Dark “Rags to Riches” tales. One is the less dark tale of a protagonist who sets out in “rags “but through their journey achieves the acquisition of “riches” which only accompanies hollowness and dissatisfaction. Barry Lyndon (1975), by the master, Stanley Kubrik, is such a tale. Shot with exquisite candle lit lighting, creating pictures reminiscent of 18th century romanticism, rates as the most beautiful film I have ever seen. Yet it tells the tale of Redmond Barry (played so memorably by Ryan O’Niel), an Irishman who flees to Dublin, en route having his purse stolen leaving him broke. This sets him on a journey to claim his fortune which by a series of dastardly events he does, only to leave him empty and hollow, and reassessing the “riches” he initially sought. 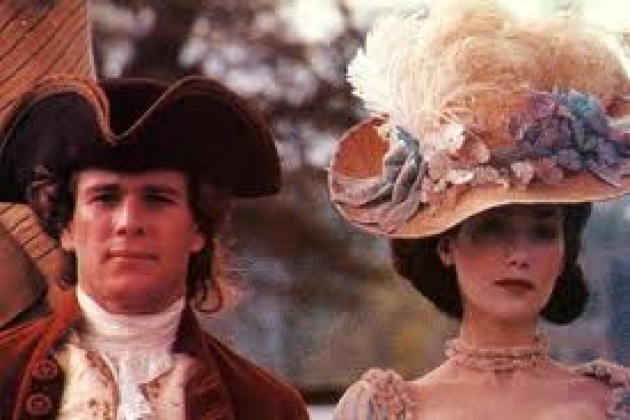 The next such “Rags to Riches” tale is one step more extreme. It’s when the protagonist who starts out relatively poor, quests riches and uses his or her egotism to achieve this at the expense of others (even claiming their lives).  Breaking Bad, the American TV series, is the modern example of this. Walter White, an average middle class high school chemistry teacher, learns that he has inoperable lung cancer, and then he turns to a life of crime, producing and selling methamphetamine with a former student, Jesse Pinkman, with the aim of securing his family's financial future before he dies. Walter then recovers from his lung cancer and so re-defines his motive. He then awakens to his sense of failure in his life after he missed out on previous business opportunity.  Walter is now charged with a new mission whom he will kill for to succeed. Booker quite rightfully describes this protagonist as “really a monster”. 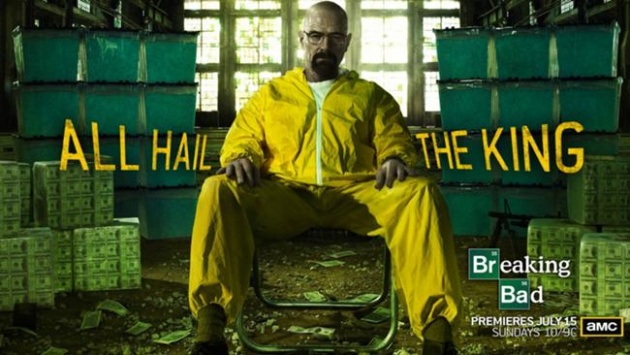 These new takes on this old parable, are really exciting. They teach us we are human. We are marvellous and yet dubious. We awaken to the potentially terrifying prospects of our own natures.

A Review of the Television Series: Homeland, Graceland, Breaking Bad

OPENING When you Watch television programs on-line, able to watch as many episodes as you desire, it…

Breaking Badis an American tv series, one of the all time greatest shows aired on the television.Whe…

I am obsessed with more than a couple of series. Too bad I dont really have too much free time on my…

What Shot Composition Lets Us Know

In his book The Five Cs of Cinematography, Joseph V. Mascelli describes the most important aspects (…