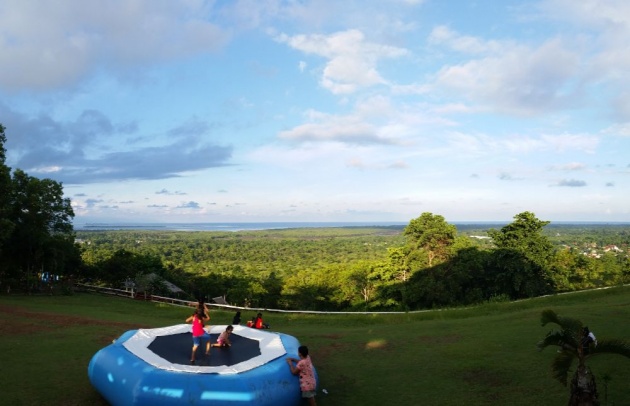 Rancho Sta. Monica but it is more known as the Mitra house because of the owner's popularity in the Philippines and also in Palawan. The Mitra House is more of a ranch, it has become a tourist spot too when the family decided to open the place to the public after the owner both had died. The owner of the said house is actually Ramon Mitra Jr. 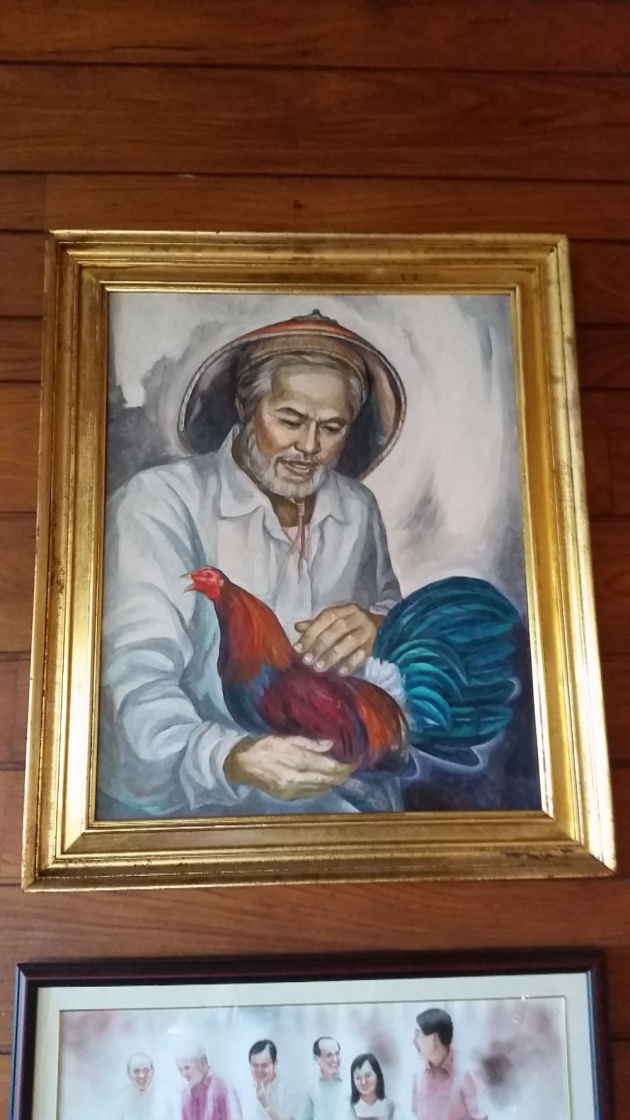 Ramon Mitra Jr. is the 16th speaker of the house during late Cory Aquino's administration. He later then ran for President of the Philippines during the 1998 Elections but lost to Fidel V. Ramos. He has been well known as a big time gamefowl cockfighter and enthuthiast with gamefowl breeding. 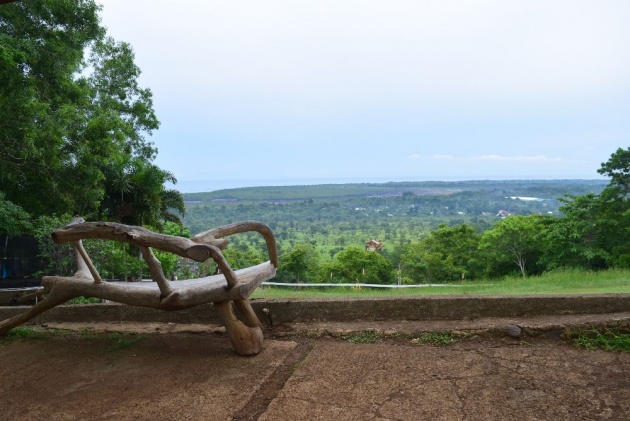 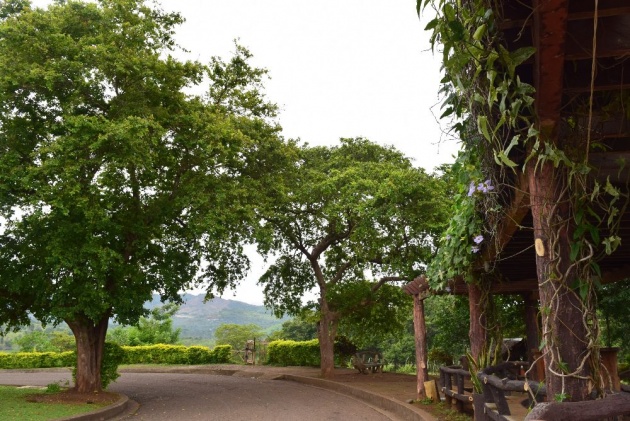 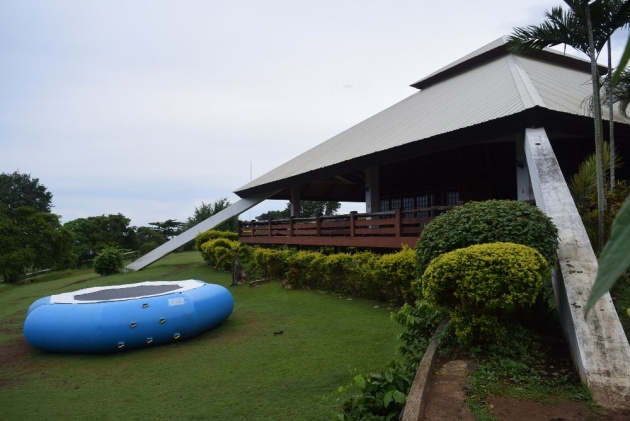 The Mitra House is a huge land area overlooking the city of Puerto Prinsesa and of which has a ranch in itself plus some cool and fun activities.The Mitra’s house reminds me of the Monastery of Transfiguration in Bukidnon, it looked like a mini version of it. To preserve the floors, anyone who wants to come in has to take off their footwear, fee is only ten pesos if you want to come inside the house. 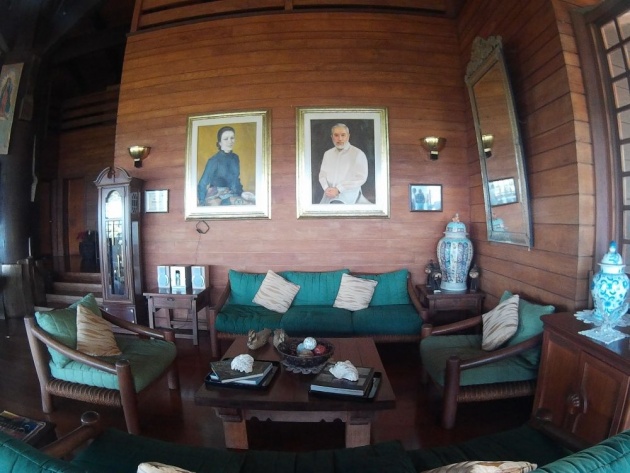 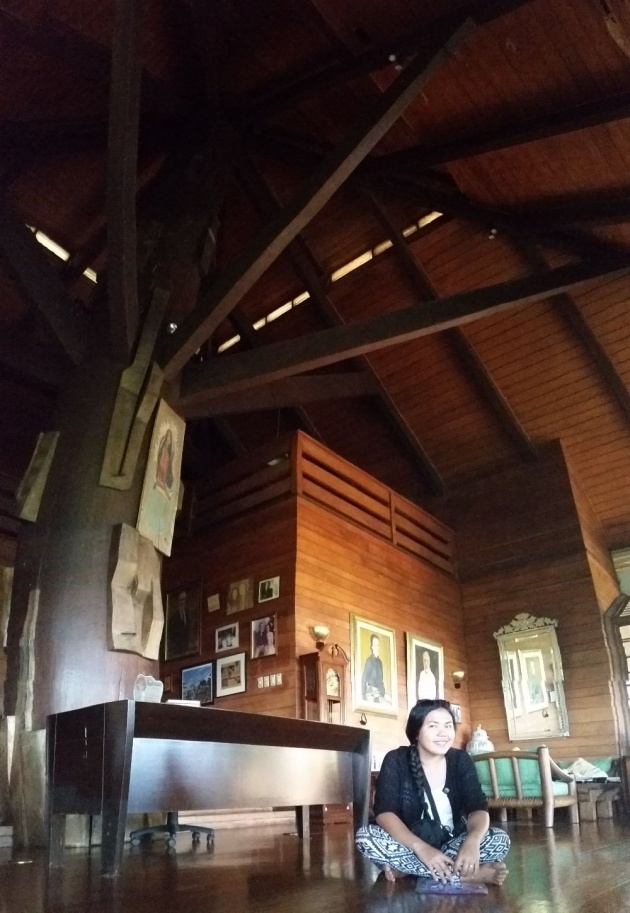 There I go, I just can't get enough of the wooden floors because that has been my dream, to have shiny wooden floors where I can sit right away when I want to.

A panorama view of the entire Mitra house interior. I also love the glass windows and as per the caretaker, they have not changed anything since the late Speaker of the House had passed away. I personally love the house flooring and the rest of the items inside. They were vintage and they showed the things that Senator Ramon Mitra had before when he was still alive. There are also portraits of the family, their sons and his wife. Of course since they are known for their Palawin bloodlines, they had also won specific huge derbies within the country. Their trophies show them all. 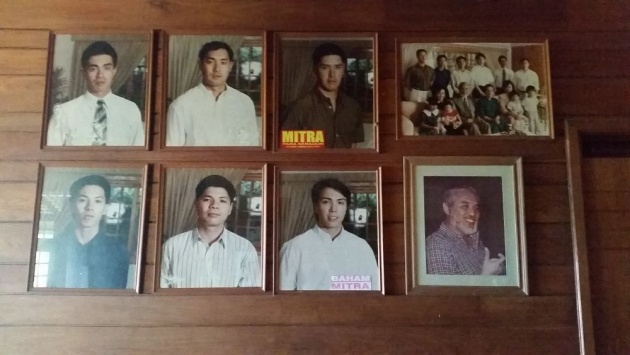 The photo above shows the entire family of the Mitras. He has six children all are males and most had also followed his footsteps in politics and gamefowl breeding.

But aside from the beauty inside, there's also beauty from the outside. Flowers and plants which are not really the special ones but are common and can always be seen in places here in the Philippines. 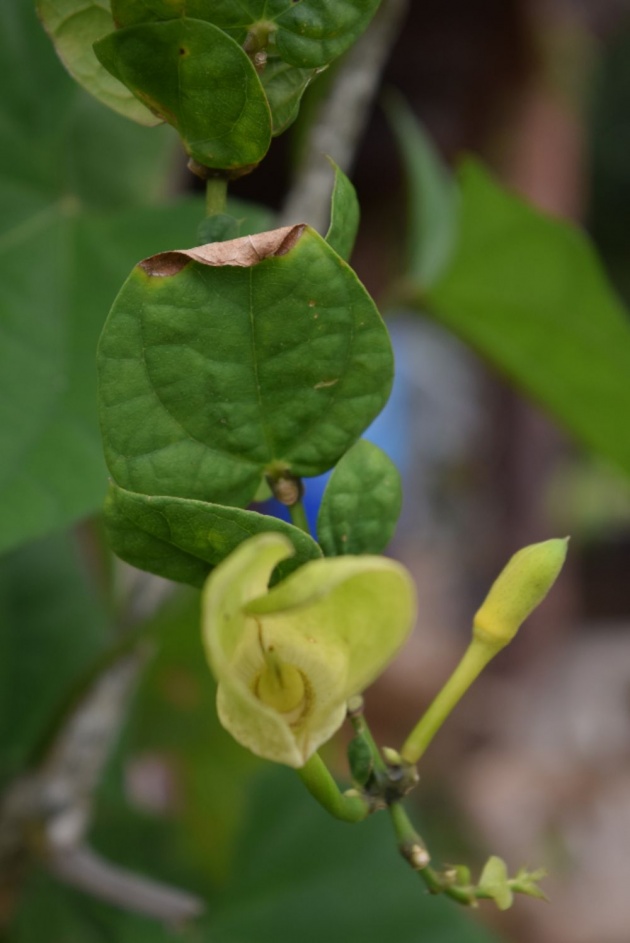 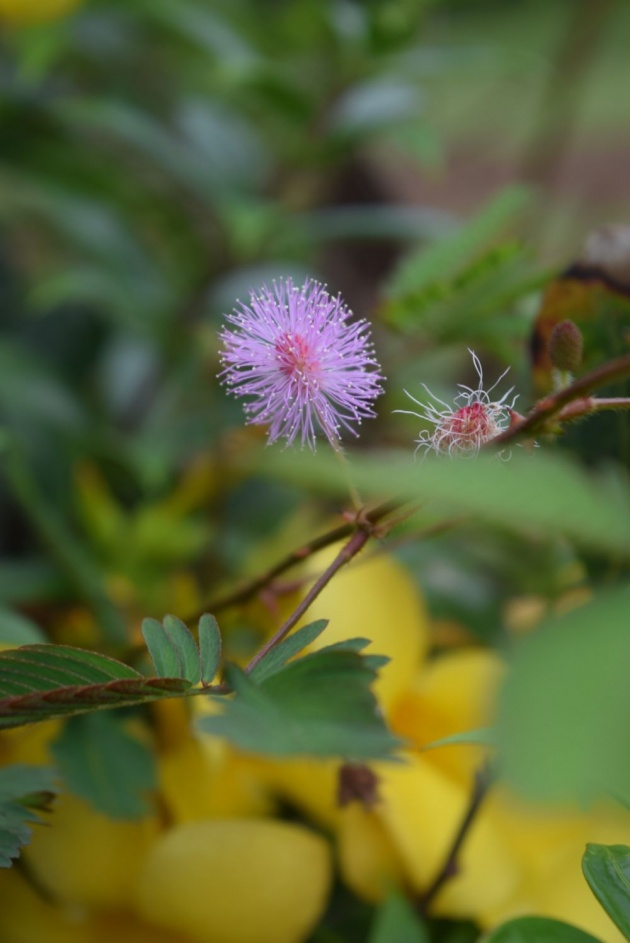 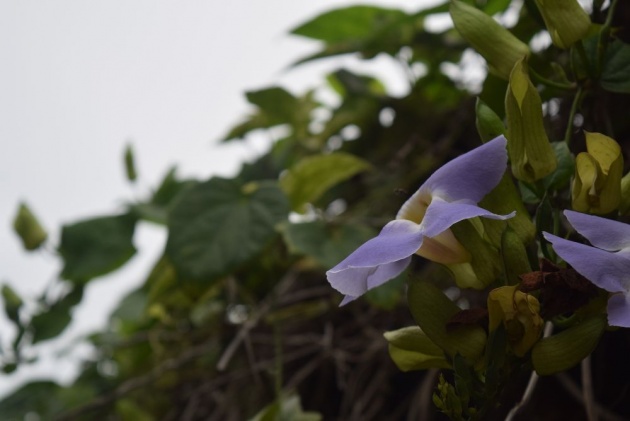 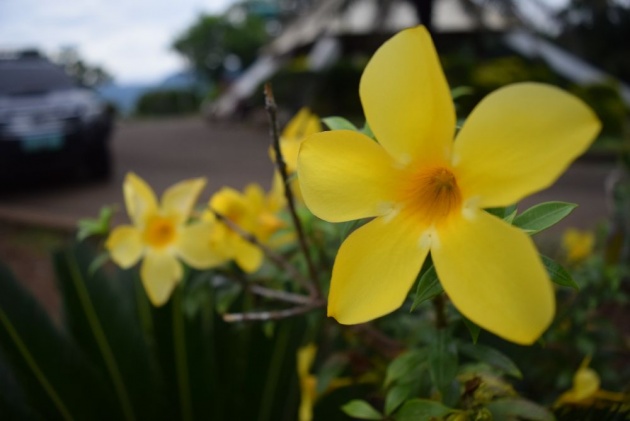 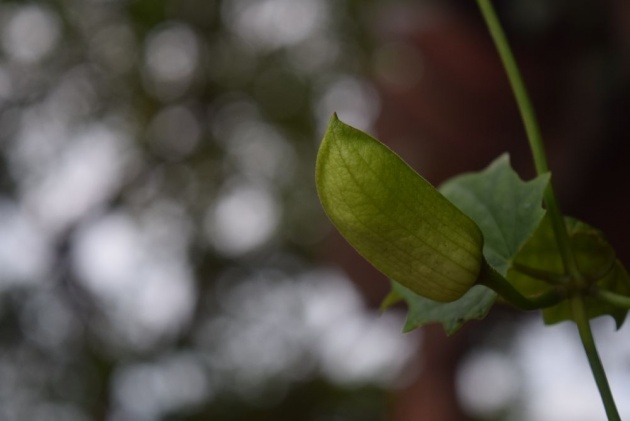 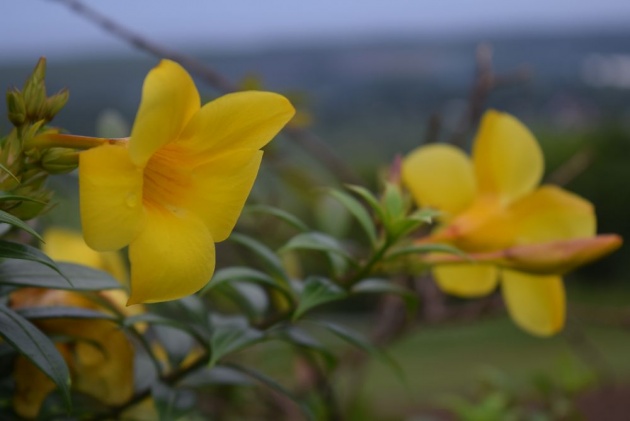 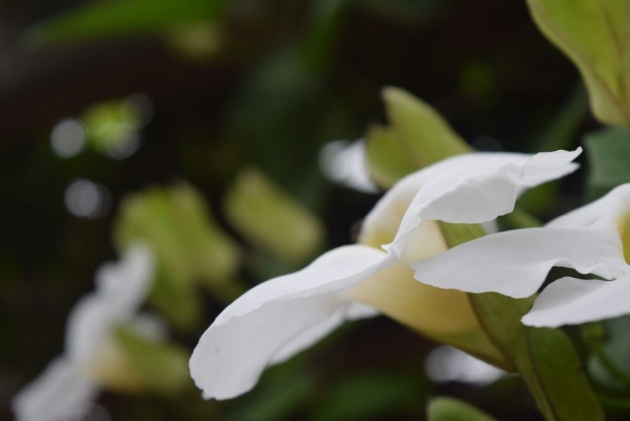 As their name states, the place is originally called Rancho Sta. Monica. It caters different animals, from cows to horses, they also have bred gamefowl fighting cocks. My husband was already aware that they are a well known breeder for their blood lines called Palawin. My husband ask me to talk to the caretaker so we can check the chickens that they have in the vicinity. 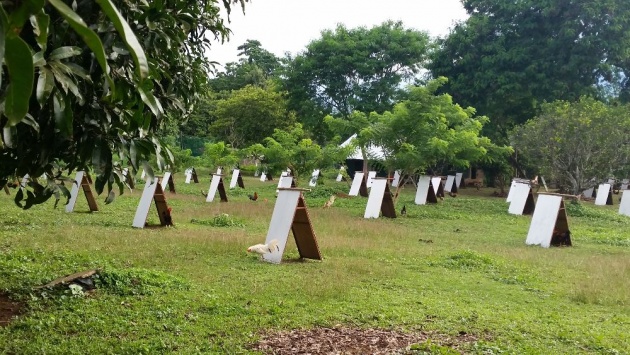 Gladly, we found an elderly who had been the main manager and hands on breeder of the Palawin Bloodlines. My husband and the elderly whom I can't anymore remember the name talked about the rosters and even had spent a lot of time talking over the specific fights that they had joined. Also they joined some expos which we had also participated and had the chance to se their chickens. We however didn't buy one during those expo because of the fact that their chickens are quite expensive. 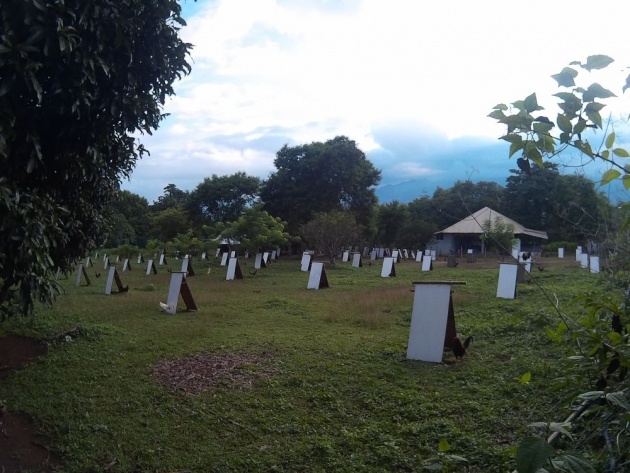 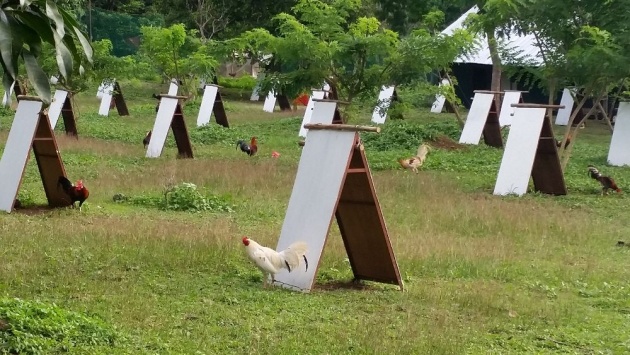 But then again, we were lucky to be able to visit their farm and got the chance to see their chickens in person although we were a distance away from the main farm because of the fact that anyone who needs to go inside requires vaccination and disinfectants.

Aside from those, the ranch also offers Zip line activity, horse backriding, trampolines and you can also enter the house for viewing of the items of the family Mitra. 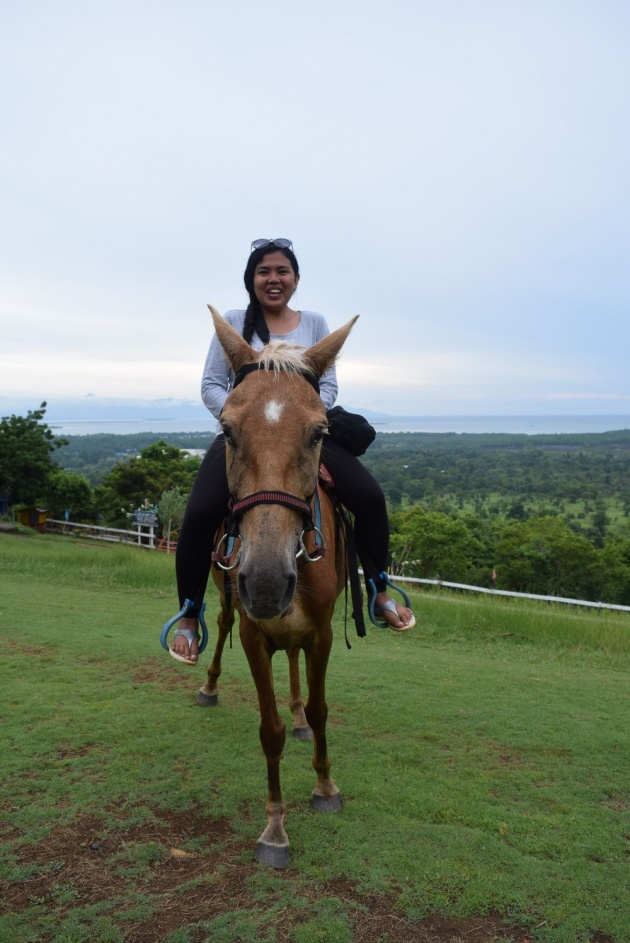 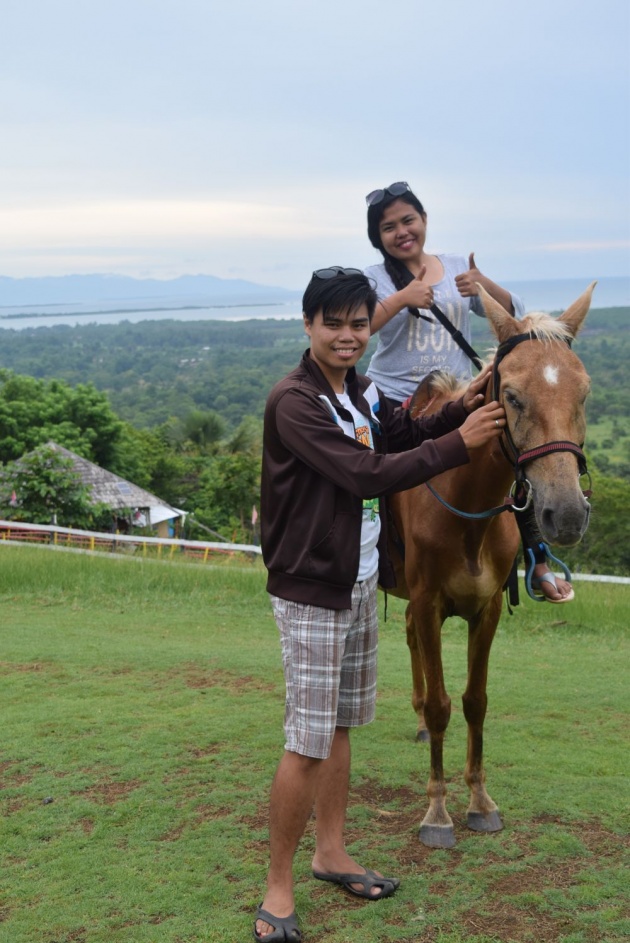 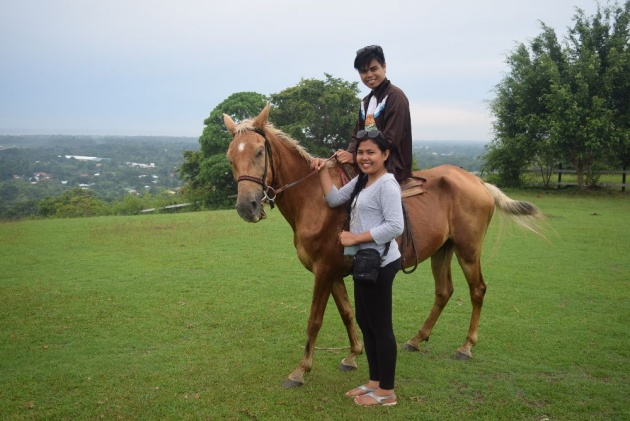 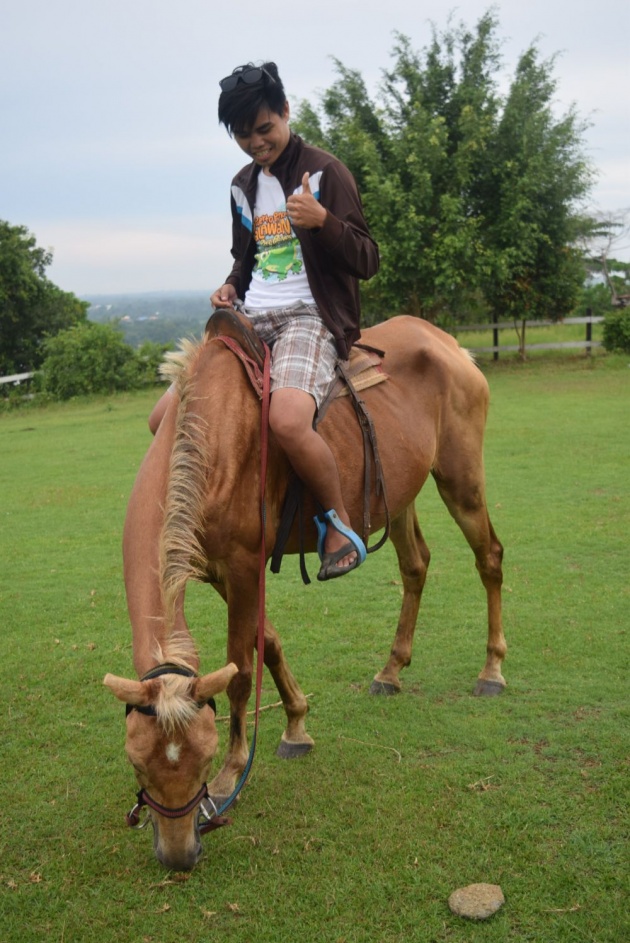 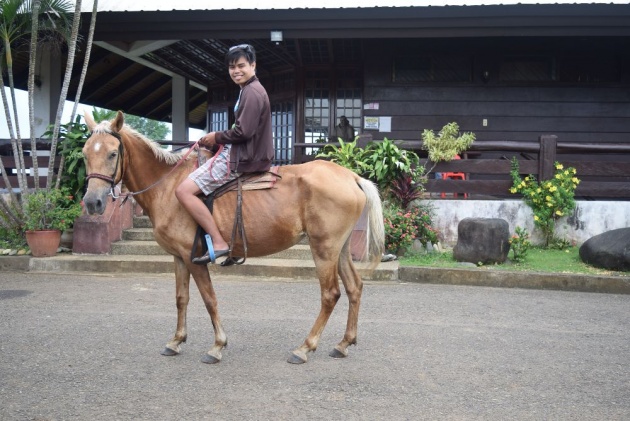 On our last day in Palawan, we were able to go back to the Mitra House because they opens daily at a very early time. Since my husband was still sleepy, he took a bit long nap and was just awakened when there were already some visitors. I had a fun time watching the visitors took photos of the horse while they were riding it and I had some quick chitchat of the security personnel too. 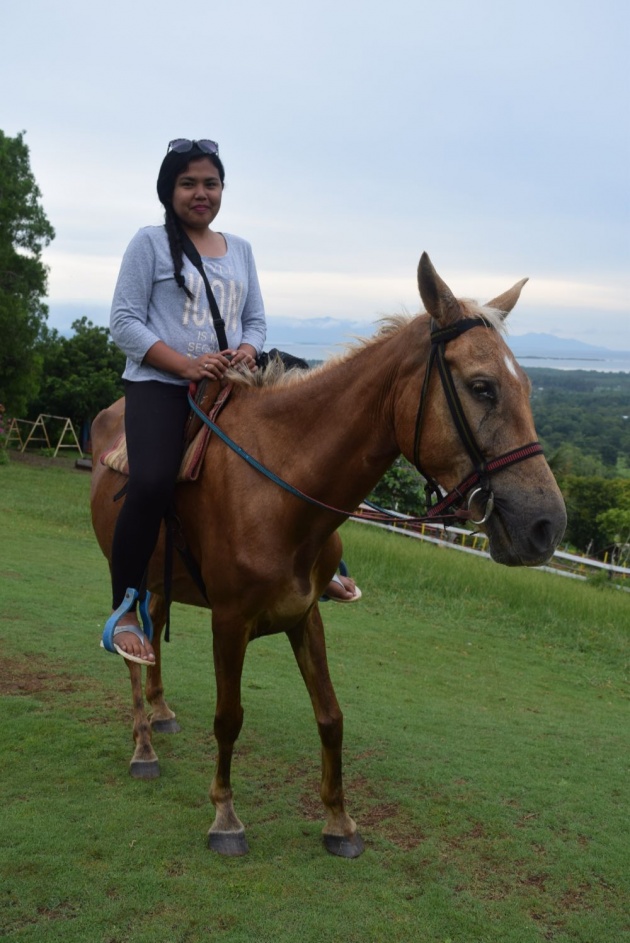 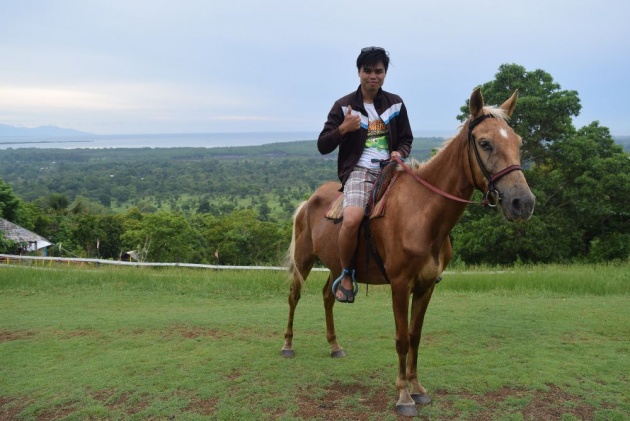 We were really jealous of the ones who took photos with the horse so we thought we should also try it. The caretaker told us to just horse back ride instead. So here's my husband while riding the imported horse named Jing.

The Mitra’s have three more ranches which has horses and cows while they also have two more farms for their game fowl cocks.

We were in there until we thought it was all good to go to Bakers Hill for our breakfast. Leaving the farm was like leaving a home, we want to come back soon. In fact, this had inspired us to also live in a farm and retire with a simple life, planting our own food, appreciating nature and inspiring others to love the rural life.

These videos below are videos on Youtube posted by other travelers:

Check out some of our other Palawan adventures: