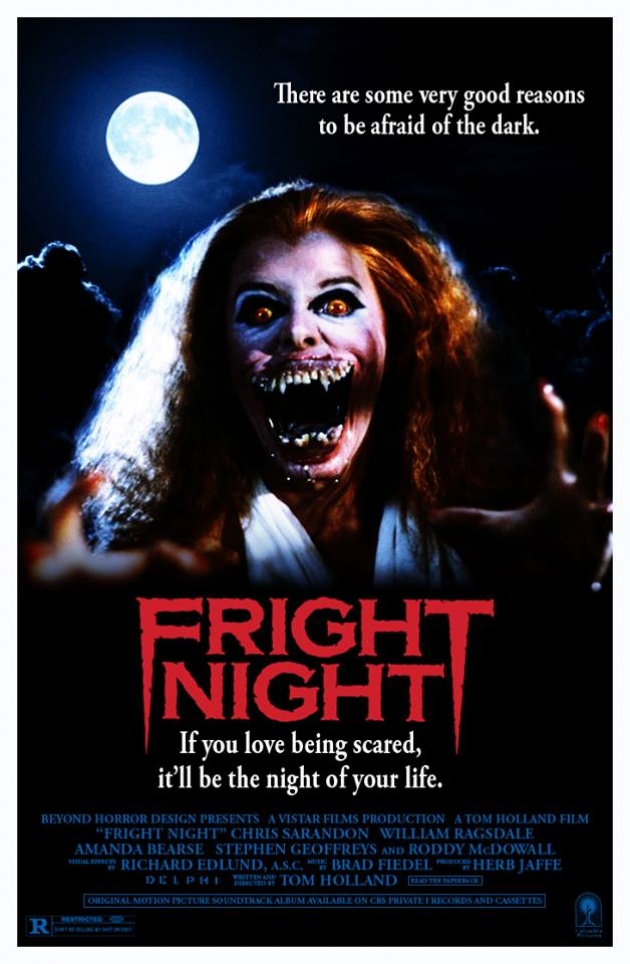 Horror Remakes: The Good, The Bad, and The Horrible!

The Haunting (1963 Vs. 1999): The Haunting (1960), directed by Robert Wise, is one of the best ghost stories ever put on film. Loyal to the source material on which it is based (the novel The Haunting of Hill House, by Shirley Jackson), with nuanced performances by a stellar cast, and with a minimalist approach that has made the film stand the test of time 50 years on.

The 1999 remake by Jan De Bont (Speed), on the other hand, is an overblown travesty. Taking everything that was good about the original and throwing it away, replacing the thick atmosphere and meticulous pace with a headache inducing sound-design, and cartoonish CGI – not to mention the waste of a fine cast (any film that casts the magnificent Virginia Madsen in a bit role deserves scorn) – this remake is as bad as it gets. Unwatchable.

The Thing (1951 Vs. 1982): The Howard Hawks-produced The Thing From Another World (1951) is a minor classic. A spooky mood, energetic performances, and a brisk pace all combine to make this Sci-Fi chiller a monochrome treat.

Keeping all that in mind, it’s a miracle that John Carpenter’s 1982 remake is even better. Carpenter took the original as a launching pad, added a subversive message about 80’s paranoia and fear of AIDS, and gave the film a visual style so stunning it’s unforgettable. And the special effects by Rob Bottin are unmatched to this day. Wait…and did I mention stellar performances by Kurt Russell and Keith David? One of Carpenter’s best.

The 1978 remake, directed by Phillip Kaufman, is an entirely different animal. It’s much slicker, much more stylistic, and the tone is much, much darker. All in all, this remake is more visceral, and the bleak ending is a whopper. A rare case of both films, the original and the remake, being highly effective. Recommended.

Fright Night (1985 Vs. 2011): When Fright Night came out in 1985, it was a box-office hit, well-received by critics, and, as time passed by, it became a minor classic, and deservedly so. This is a near-perfect film, with wonderful performances by the whole cast (especially Chris Sarandon and Roddy McDowell), a pitch-perfect screenplay by writer/director Tom Holland, and special effects that have stood the test of time.

So when news came out that a remake was in the works, fans were very skeptical. Could the 80’s classic be bettered? Or worse yet, would the new version ruin the memory of the original? As it turned out, both predictions were dead wrong. The 2011 remake (starring Collin Farrell, and directed by Craig Gillespie) surprised the fans by being moderately reverent to the original, and adding plenty of fresh touches to make this version stand out on its own. This remake also has likeable performances from all the cast, stylish effects, and atmosphere to spare. Even the 3D work is good, a rarity.