RESPONSIBILITIES AND USES OF PRESS

There are so many uses of press and electronic media. Its main function is to supply the correct and up to date news collected from all the corner of the world. The newspapers are the written form of communication will all parts of the world. In every country of the world, the news papers will be published in different languages. 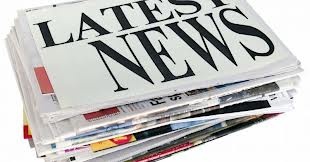 In Pakistan mostly the newspaper is published in both English as well as Urdu language. When we open the morning newspaper read so many things and news of all the previous day. All the things that are happened through out the whole day will be published to the newspaper of next day morning. 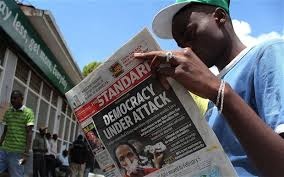 But the main use of the newspaper has to perform many other functions. Newspaper is a form of public opinion and give voice to it. The responsibility of the press are that they published the truth and justice. 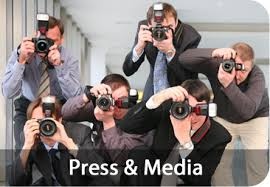 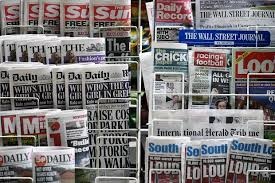 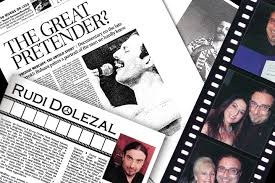 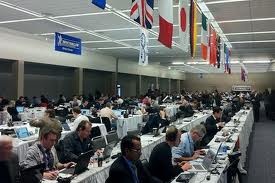 Press play the great role in the society. But nowadays the truth is not a part of it. The journalist publish fake news to get only the publicity of the newspaper. It is very bad thing and they show bad impact on the readers.