Over the past two weeks I had a very enlightening look into the corporate world, and the lack of innovation it creates by having a high risk adversity. This speaks to all the mechanistic and bureaucratic "dream jobs" a lot of people hope for when graduating from B-school. 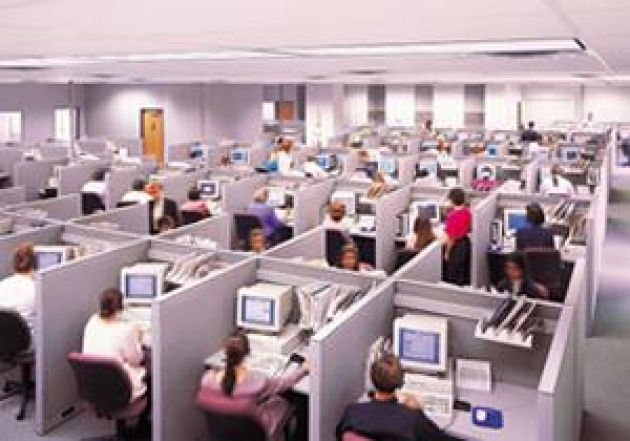 The main thing attractive about jobs like this, are the fact that they deliver very nice paychecks to people. However, from a self-actualization stand point there is not much to give. I had a major debate during this situation on which route I would like to go, especially as opportunities pop-up during my last semester before graduation. Now do not get me wrong, it was a hard decision and the pay will take longer to get; but what I thought would be a pure meritocratic opportunity was actually a life full of bureaucracy and sleep deprivation. I would have minimal opportunity to make a difference, and even less to have the chance to implement strategy. That is when I realized I am luck to be a part of visions and opportunities such as Building Schools in Afghanistan.

The organic culture and innovative progress that the members of Film Annex display, are the biproduct of a hunger for innovation and capability to be allowed to think outside of the box. This coincides perfectly with the ideology of Social Entrepreneurship. So I am here to say that I have been in a creative lull the past two months, with not much to say. However, this experience has brought me to the realization of the opportunity and experience I have to gain from pursuing my blogging and meeting people like Francesco Rulli, into the future.

I look forward to blogging more into the future, and hopefully becoming more involved with the FIlm Annex team. There are a bunch of new exciting videos up on the site; I recommend watching them and I will be posting some blogs including those as well. There is also interesting stuff going on with Film Annex Capital Partners as well.

I ask you to join me into the future, where thought provocation is inevitable and innovation is our destiny.