RUSH is still going with their Clockwork Angels Tour

The legendary trio of rockers struck new ground with their album 2112 and have been performing since 1968. The live album includes all RUSH favorites such as YYZ, Subdivisions, and 2112 and is a perfect blend rewarding fans and great for new ones.

The truth is I had no idea this was coming out at all until I randomly went to Roadrunner Records to see if anyone was added to their label. It doesn't look like the marketing for this was so solid, but I did notice something kind of unique when I landed on their website. The website that represents some of the biggest metal and rock bands in the industry right now looks like someone built it on Wordpress in a week.

The only page that really doesn't is the store which isn't on Wordpress at all. Here you can get merch from RoadRunner Records artists. Now this isn't a stab at them, but it shows you the content is really all that matters in the end. I went there and got just what I was looking for regardless of the cosmetics.

I got into RUSH late into playing guitar and at first Geddy Lee's vocals turned me off. Hearing Tom Sawyer on the radio over and over again was kind of toxic and didn't give me a chance to appreciate the bands real great work with tracks like YYZ. Fortunately I picked up a live album at a garage sale on vinyl and was solid.

And for you drum fans there are few people better than Neil Peart, who also (fun fact) was animated in Aqua Teen Hunger Force Movie For Theaters. 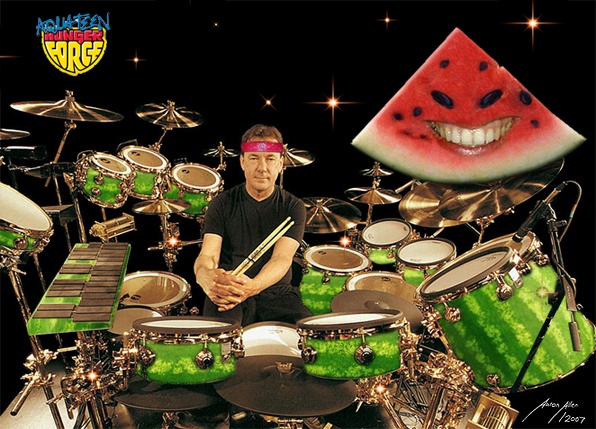 Kumustamos my fellow Bitlanderians! I am hoping you all doing great today. Here I am now with my ne…

Reasons Why Is It Easier to Travel These Days

Video credits: Martin Karner via YouTube Travel - it gives a different type of feeling. It is someth…