I want to start this blog from a small intro. I live in Manhattan (Upper East Side) on the first floor and I could not help hearing all the talk of people passing by the windows. What interesting: I hear Russian conversations as minimum twice a week (Upper East is not Brighton Beach!)

One day I thought about how many Russian speaking people inhabit the planet. I made a research and want to share it with you.

Uzbekistan, Kirgizstan, Kazakhstan, Turkmenistan, Azerbaijan, Georgia, Tajikistan, Latvia, Moldova, Lithuania, Estonia, Latvia and the other countries that were once constituent republics of the USSR 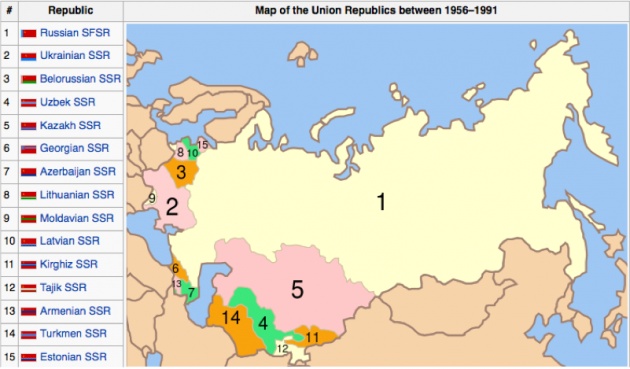 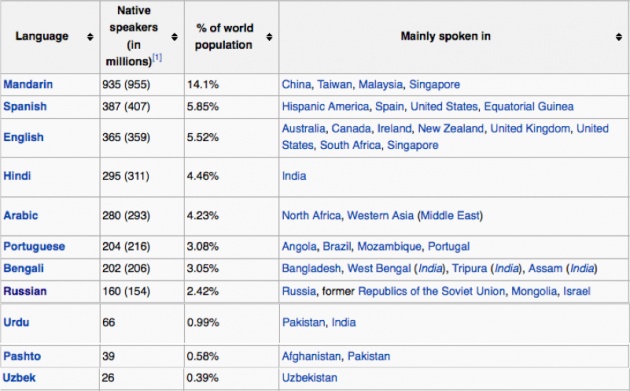 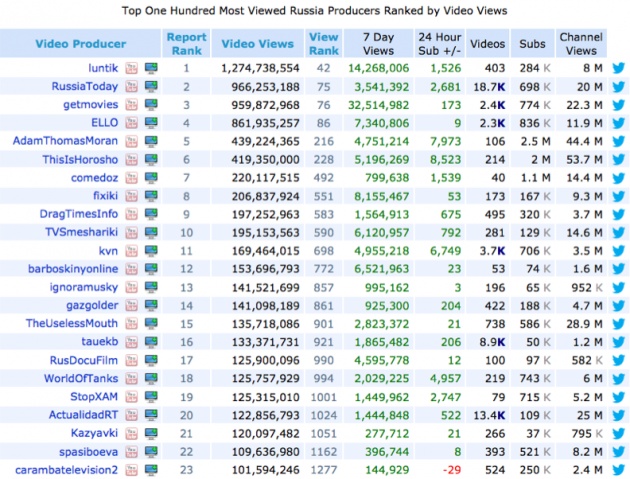 On the top of this I just want to say that I'm happy to see and use updated Russian version of Film Annex.

All the Film Annex Russian users have an opportunity to use the platform, write the blogs and comment posts in Russian.

And this week I want to highlight the best Ru Annexer Oleg Kuvaev (click here).

He is well-known Russian filmmaker and animator who created cartoon called Masyanya.

Two months ago Oleg created his own web-tv on Film Annex!

Have a nice day,