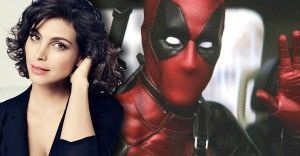 Based upon Marvel Comics’ most unconventional anti-hero, DEADPOOL tells the origin story of former Special Forces operative turned mercenary Wade Wilson, who after being subjected to a rogue experiment that leaves him with accelerated healing powers, adopts the alter ego Deadpool. Armed with his new abilities and a dark, twisted sense of humor, Deadpool hunts down the man who nearly destroyed his life.

Deadpool is set for release on February 10th in the UK and February 12th in the States and sees Ryan Reynolds reprising the role of the Merc with a Mouth alongside T.J. Miller (Transformers: Age of Extinction) as Weasel, Morena Baccarin (Gotham) as Copycat, Gina Carano (Fast & Furious 6) as Angel Dust, Ed Skrein (Game of Thrones) as Ajax, Stefan Kapicic (24) as Colossus, Leslie Uggams (Roots) as Blind Al and newcomer Brianna Hildebrand as Negasonic Teenage Warhead. 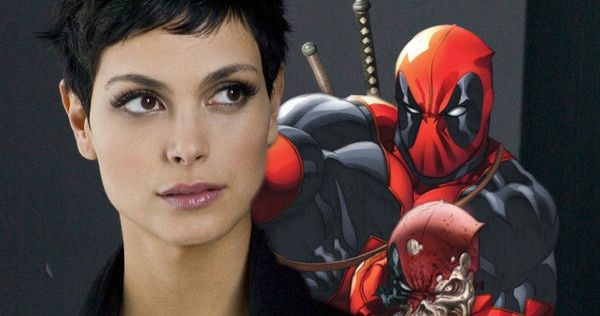 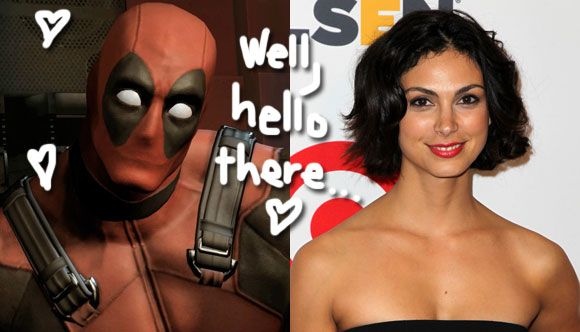 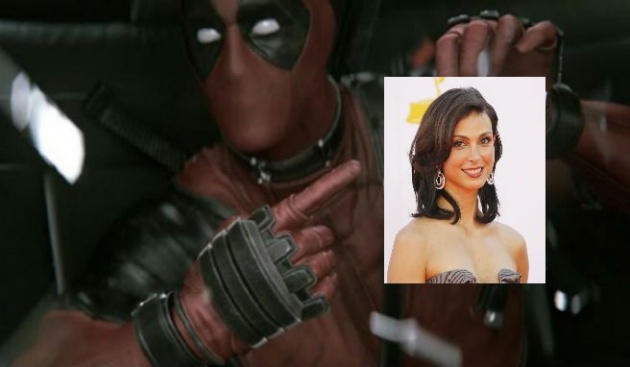 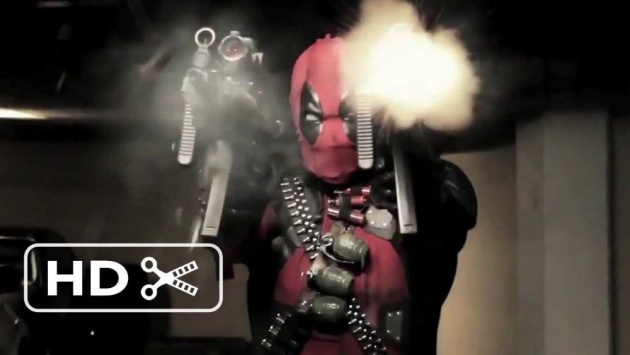 Image Credit: screenrant Deadpool 2 begins with Deadpool smoking as he winds up a music box in the s…

I love this not only because of the aoumd effect or the lyrics... I love this because it represents …

Are you an Urdu, Hindi or Punjabi speaking mediocre? Is your native language not English? God! Reall…