Tonight, a special dinner and round table was held at the New York Athletic Club. This dinner was organized by Mario Mercado, Wrestler, WSFO Production Executive, Director of Media Distribution, and Dr. Hamid Kermanshah, wrestler, coach and entrepreneur. 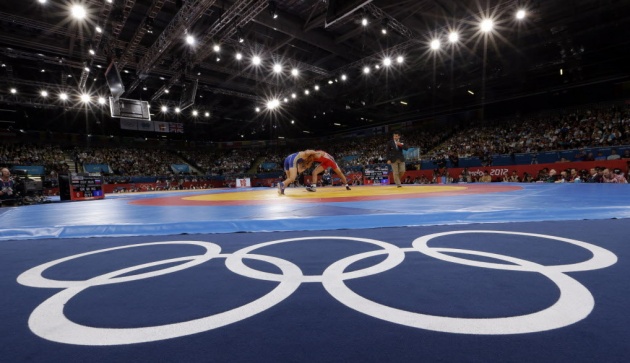 Fereshteh Forough, Film Annex's Liaison to Central and South Asia, Thomas Courtney, Wrestler and President of Models WebTV, and I, attended the dinner. The goal was to define a strategy on how to Save Olympic Wrestling #SOW.

Social media and target thinking can be a great contribution to the conversation and tool to broaden the Olympic wrestling fans and supporters base outside of the circle of those who practice the sport. I also see that FILA's Twitter account has only 2,252 followers and 283 tweets, and a very limited amount of images. This is a clear message of the lack of presence on digital media. 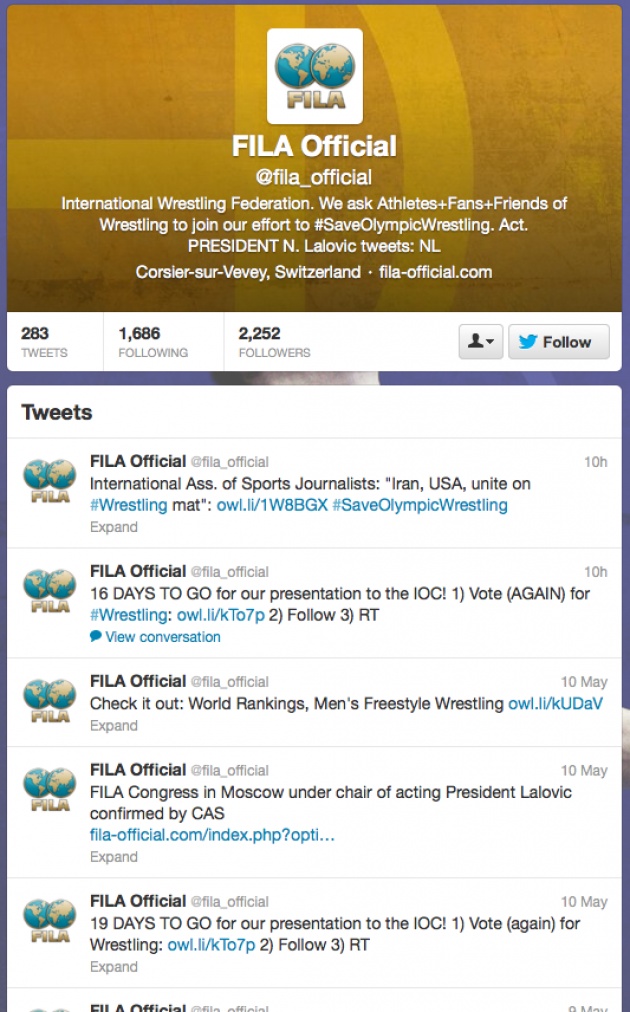 Wrestling is an essential part of education and millions of people world wide practiced or knew someone who practiced wrestling. Its roots are deep in the history of the Olympics and it is one of the best points of contact between three areas of the world: North America, the Middle East and Asia, with leading countries like the USA, Iran and Russia.

I expressed my thoughts of the role of Wrestling in my message to Jacque Rogge on February 13th.

from the meeting a few things arise:

Tonight we had an important opportunity to make a difference. Lets broaden the spectrum and bring wrestling back into the Olympics.