Science in Film: Fracking with Our Future 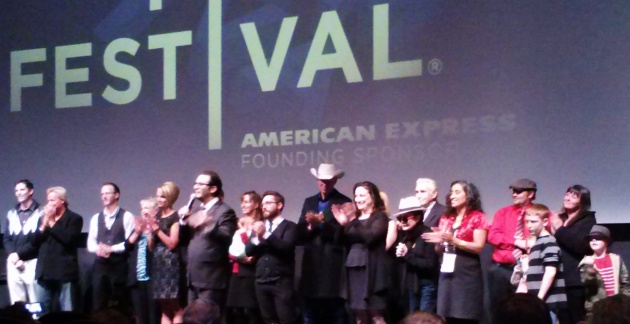 The audience rose for a standing ovation after the sold-out Gasland Part II documentary. It was a world premier of the new movie on fracking held at the Tribeca Film Festival in New York City on April 21. This movie shows film and entertainment at its best, informing and enlightening the audience on an important, global political issue of our time.

Fracking became a dirty word after it contaminated water and land in Pennsylvania and Wyoming communities. Fracking is a type of gas drilling that uses hundreds of toxic chemicals injected into deep wells. The drilling breaks up shale rock and forces out subterranean shale gas. Gasland, the 2010 movie in the documentary film genre, followed the dirty trail of chemicals. They went from gas drilling to the waterways and then into water faucets in homes - that lit explosively on fire.

The film Gasland was nominated for an Academy Award in 2010. It blew up the volatile issue of fracking into a full scale environmental battle. Scientists, doctors, artists and grass roots community groups joined the cause all across the United States. Yoko Ono and Sean Lennon started Artists Against Fracking to speak out with the arts. The movie inspired me to write a novel about fracking that came out in 2012, called Brindle 24, the last day in the life of a town.

Now filmmaker Josh Fox is back with Gasland Part 2. The second installment of Gasland documents a second kind of dirty trail, one that runs from gas drilling corporations’ money straight to our elected government officials’ chambers. Fox suggests that our democratic process itself is fracked. Decisions about fracking are contaminated by corporate interests at the expense of individual land owners and families’ health. In a wave of contamination as intense and pervasive as the one that followed fracking, citizens had a right to expect the government to help protect them. That hope remains unrealized. But the fight for access to clean water isn’t going to end anytime soon. 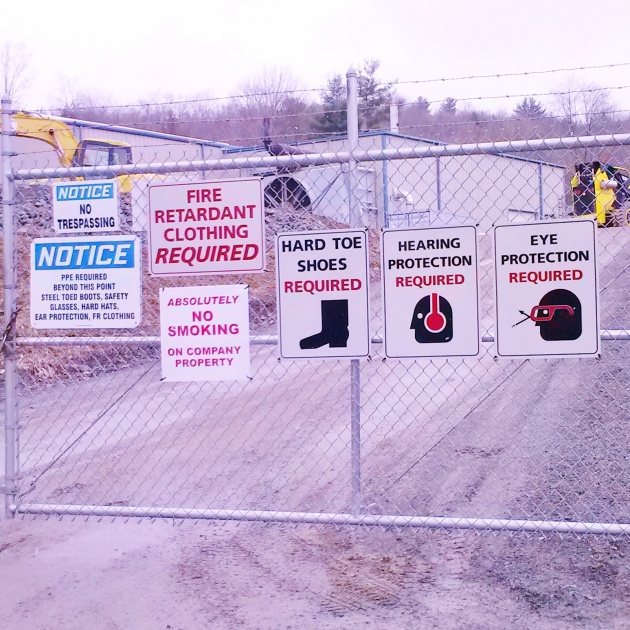 The science behind fracking is presented in Gasland 2 by scientist Tony Ingrafea of Cornell University. He shows how drilling for gas deep below the surface of the earth causes the gas to leak out along the drill bore. Methane gas then seeps out around the gas wells and contaminates water wells, streams, and even the aquifers so many communities rely on for fresh water. The methane gas that leaks out is toxic to people and animals, and accelerates global warming by contaminating the air. In addition, toxic chemicals used in the drilling process contaminate the air, land and water nearby the drill sites.

Further science facts shown in the film that concern everyone near a frack zone, are the increases in tremors and earthquakes. Fracking for gas uses injection of toxic chemicals at super-high pressures to force out the gas. These injections destabilize the bed rock beneath the land and are linked to increasing numbers of earthquakes. Remarkably, fracking is even going on in California near the natural fault lines where earthquakes are already a major threat.

Hope for the Future

After the film, director Josh Fox joined families and supporters on the stage - artist Yoko Ono, actress Deborah Winger, and many people who were impacted by chemical contamination from fracking near their homes. They took questions from the audience. Viewers asked, how can we all help in solidarity as fracking continues to expand around the globe? The message was clear - believe in your own power and participation in government. Raise your voice to hold the elected officials responsible for protecting our clean air and water.

If gas is too toxic to extract, renewable energy like solar, wind, and water can fuel the energy needs of the country. A new bright light in the energy debate is the analysis of renewables for the future just out from Mark Jacobson. He also was at the Gasland 2 premier, and he joined onstage. Stanford’s Mark Jacobson fielded questions about how to drive toward renewable energy over older, dirty technologies like fracking for shale gas. This ended on a hopeful positive note, and I look forward to more renewable energy and less fracking in our future.

Related Articles You May Enjoy