Season One finishes and the Sasketchshow Story Part 1

Ahh, the end of Sasketch Shows maiden season has just finished. What a journey it has been. 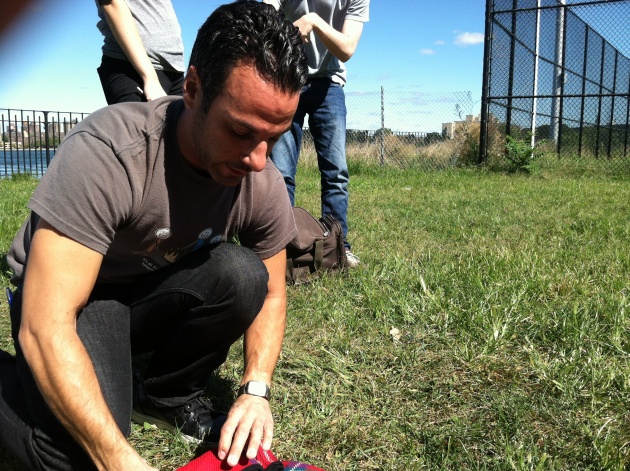 It all started sometime in July of 2012, when Joe brought Andrew to meet up with Paul. The way Joe tells it is that he knew that the both of them were looking to get something rolling, so why not introduce them? 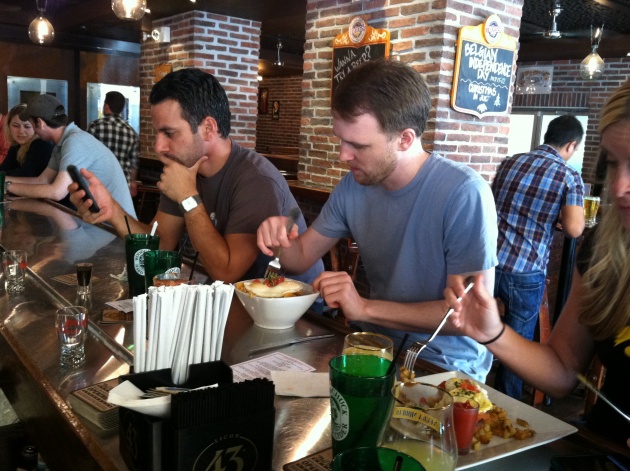 Joe had just come from buying one of those pull-up bars, that you put in your house, off of a guy on Craigslist. The three of them immediately started riffing on the possibility of the guy refusing to sell it to Joe unless he worked out, without a shirt on, in front of him to prove that he was worthy of the pull-up bar. That sketch never got written( or did it?), but they thought that from that little bit of brainstorming that they should see what else they could come up with. 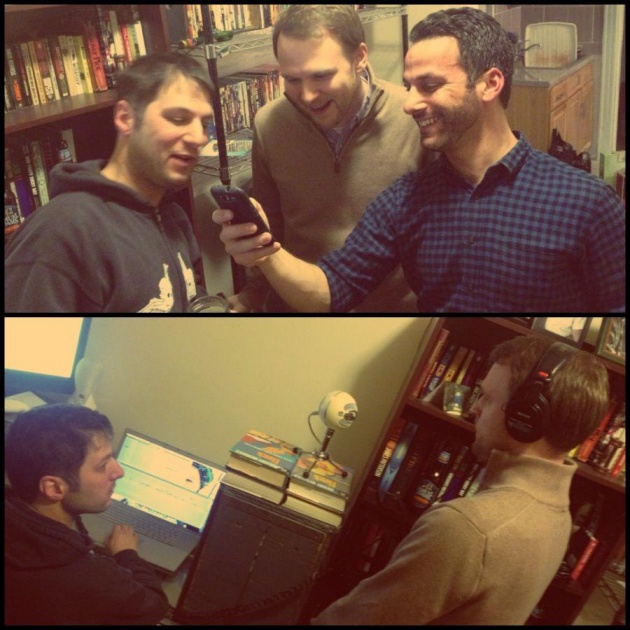 Now, the word is that Joe and Karen were looking for a creative outlet to keep them busy between auditions, and were trying to put a little something together themselves and threw all caution to the wind, cashed their chips in, sold the farm, rode off into the sunset, called ralph on the big white phone and said, 'hey, let's do this'. 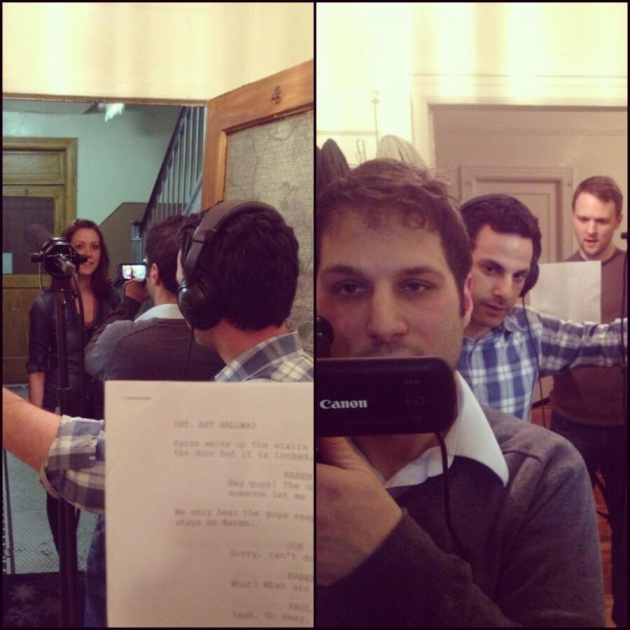 So now they are writing and filming season 2. Do the history lesson, see what you may have missed, and please, share it with your friends.

I'll yell at you soon as well as harass these guys to send me some thoughts.