Paul Greengard is an American neuroscientist best known for his work on the molecular and cellular function of neurons. In 2000 Greengard awarded the Nobel Prize for Physiology or Medicine for his discoveries concerning signal transduction in the nervous system. He is currently Vincent Astor Professor at Rockefeller University, and serves on the Scientific Advisory Board of Cure Alzheimer's Fund. 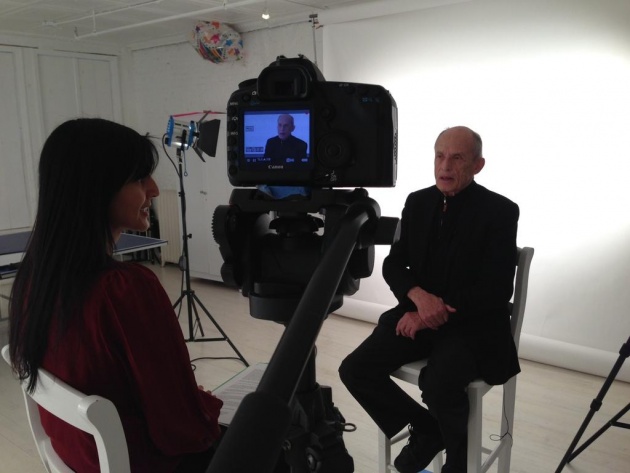 2. Linnette Attai of Playwell on Regulatory Issues for App Developers

4. Next steps for Cupcake Digital with Linnette Attai of Playwell

5. Paul Levitz of Cupcake Digital Weighs in on Historic Characters and Brands 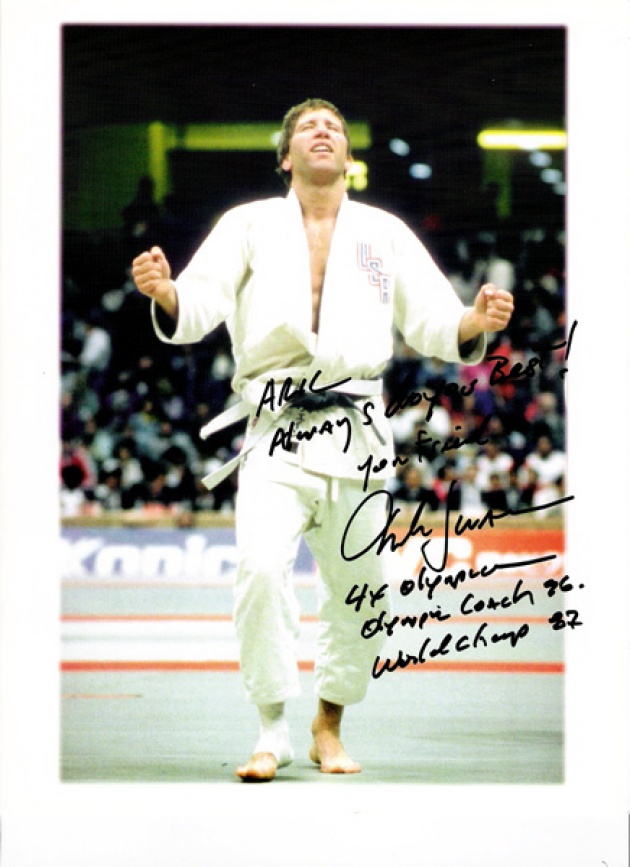 Mike Swain is one of the most successful American judokas. Swain became the first American male to win the Judo World Championships when he took the gold medal in 1987. He was a member of four US Olympic Judo teams (1980*, 1984,1988, 1992) Olympics, winning a bronze medal in 1988.
For all judo fighters its a very very good material.