Serbia Gay Pride Parade Must be Allowed to Go on: 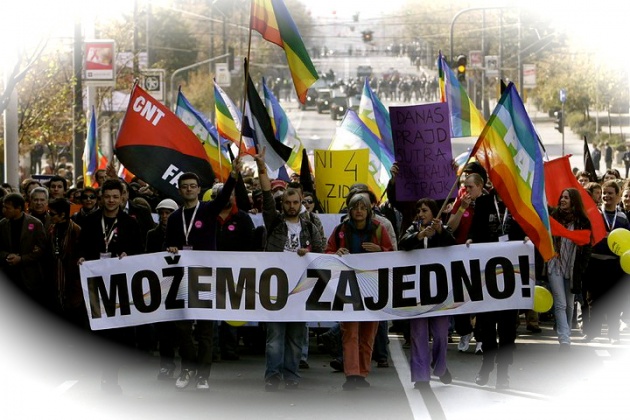 Serbian authorities (Ministry of Interior) have for second year running banned Gay Pride Parade in Belgrade on purportedly security grounds. In 2010, the Parade for the lesbian, gay, bisexual and transgender (LGBT) community was apparently attacked and according to UN News Centre resulted “in acts of vandalism and the wounding of many police officers and civilians." (See below photos of anti-gay demonstrations and violence). Also Read: “UNSG in Serbia-Looking Forward or to Past?”. 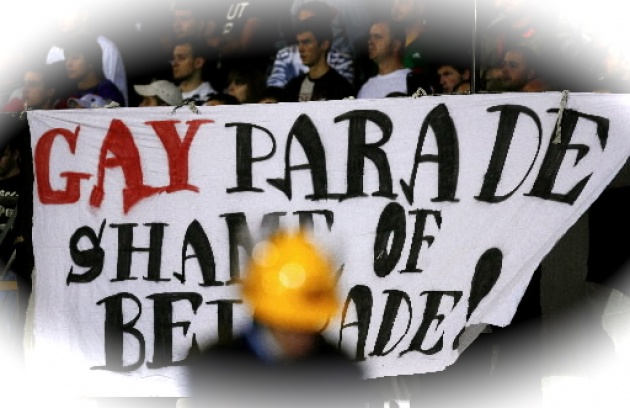 The UN Human Rights Chief Navi Pillay has urged that the Parade be allowed to proceed: “Responding to violent attacks against a vulnerable community by banning them from peacefully gathering and expressing themselves further violates their fundamental human rights. States should confront prejudice, not submit to it.” Ms. Pillay took note of assertions that since 2008 Serbia’s human rights record has been purportedly on the mend. However, the banning of the Gay Pride Parade is seen as a significant challenge:  “I urge the Government to take steps to ensure adequate protection of the LGBT community, as well as other vulnerable communities and minorities such as the Roma, so that they are able to exercise their freedoms of expression, association and peaceful assembly.” (Perhaps it would also have been appropriate identify other minorities in Serbia that have faced various degrees of pressure as consequence of nationalism including Hungarians, Albanians and Bosniaks). Serbia will be subject to the Universal Periodic Review before the UN Human Rights Council next year. According to Ms. Pillay, this will provide another forum to analyze the steps Serbia has taken in the field of human rights. 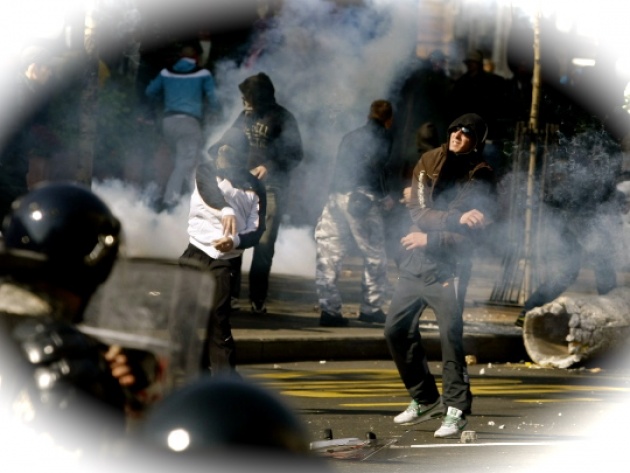