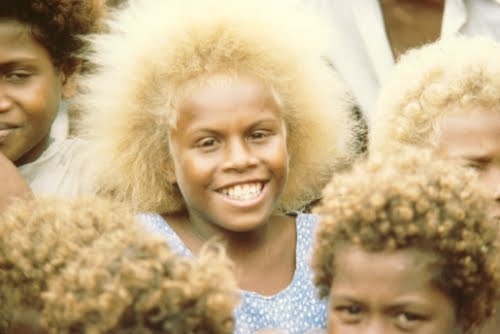 “Violence against women starts at a young age, with the girl child being at risk of violence, both in the family and in the community,” according to Rashida Manjoo, the UN Special Rapporteur on violence against women, its causes and consequences after concluding her visit to the Solomon Islands and referring to official figures which indicate that 64 per cent of women aged 15 to 49 who have ever been in a relationship have experienced some form of physical or sexual violence. Sexual Exploitation & Marital Rape: The Special Rapporteur cited “alarming” reports of young girls being abused by employees of fishing and logging companies in remote areas of the country and instances in which young girls face sexual and commercial exploitation or are sometimes given away by their families in exchange for compensation such as money or material goods. Pointing to the “limited avenues of justice” available to women, Ms. Manjoo noted the lack of any specific legislation on the issue of violence against women as the country’s penal code does not criminalize some forms of domestic violence such as marital rape. See Video for Blog from Solomon Islands & Women in Church - diplomaticallyincorrect.org/films/movie/womens-equality-in-church/28645 Truth & Reconciliation Commission & Ethnic Tensions: Lack of infrastructure, human and financial resources, insufficient qualified judges, magistrates and lawyers severely limit women’s access to the formal justice system in the thousand island country. Ms. Manjoo premised that the five years of ethnic tensions, which afflicted the Solomon Islands from 1998 to 2003, also have left a legacy of violence against women, including rape, torture, loss of property and displacement as well as an exacerbation of the domestic violence which they were already experiencing in the home prior to the conflict. “The transition from a process of peacebuilding to one of state-building should not deny women victims of their right to both accountability and other redress measures for these past crimes,” Ms. Manjoo stressed. She further noted that the UN-backed Truth and Reconciliation Commission which examined the violence committed in the Solomon Islands during the tensions will soon submit its findings to the Government, including a specific chapter on women. “I encourage the Government to thoroughly and publicly discuss the Commission’s findings and recommendations especially with women’s groups and organizations,” asked ms. Manjoo. By Ambassador Muhamed Sacirbey – Follow @MuhamedSacirbey Facebook = Become a Fan at “Diplomatically Incorrect” Twitter – Follow us at DiplomaticallyX
See more at our Popular Video Blogs & Current News Event Articles at diplomaticallyincorrect.org/c/war-crimes-justice

Human development and education is enhanced by space science and technology. On 4 October, 2012, the…

My Bosnia, I Call You “Mother”

Where we love is home, home that our feet may leave, but not our hearts. This quote by Oliver Wendel…

New Hope and Expectations for Somalia

As Summer wanes in the month of September, so too does New York City heat up. The red carpet runway …