SIDES OF THE SYRIAN CIVIL WAR

These days we are engulfed in the ongoing Syrian civil war and the highly controversial decision of entering Syrian borders, needed to be made by government officials in foreign countries such as the United States and France.

Every newspaper, radio station, magazine and online news articles emphasize their various opinions in regards to foreign intervention in Syria. For those who are wondering where it all began and what the opposing opinions are, I have comprised a primarily unbiased description. 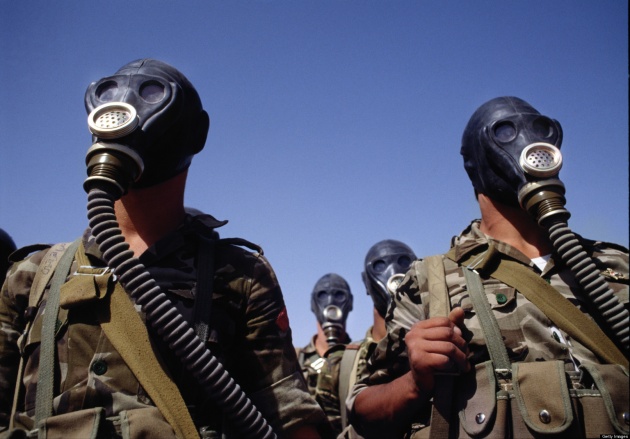 So, the Syrian civil war also referred to as the Syrian uprising began on March 15, 2011 and remains an ongoing conflict between those who support the Ba’ath government (Syria’s dominant party whose regional secretary is Bashar al-Assad- Syria’s President) and those seeking to oust it.

The trigger that instituted more violence is that in April 2011 the Syrian army fired on demonstrators across the country, which eventually led to an armed rebellion. According to various statistics anywhere between 83,000 and over 110,000 people have been killed where roughly half were civilians. 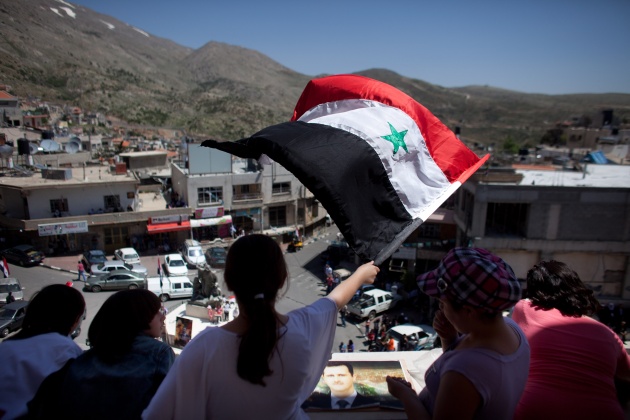 In terms of the different opinions, one of the greatest in debate is the use of chemical weapons. The Obama Administration proposed a case for striking Syria and claims to do so without deploying US military forces on the grounds of Syria because the Syrian government allegedly used nerve gas on civilians. 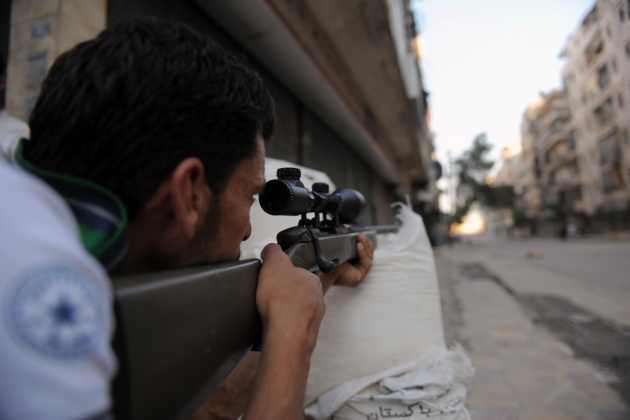 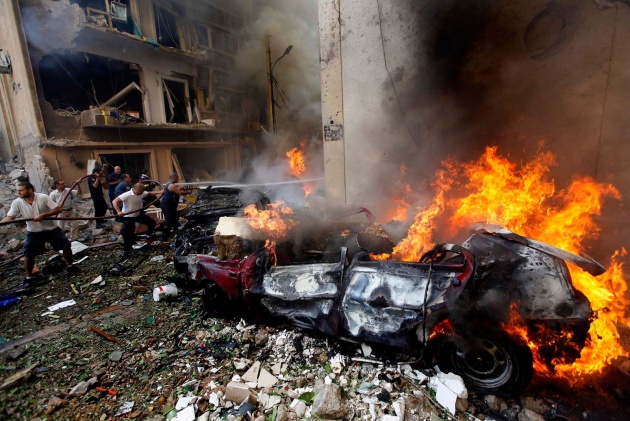 On the other hand many argue that if we allow the use of chemical weapons against civilians to occur in one country, all countries with authoritarian leaders will do the same from here on out.

Overall the conflict in Syria is very controversial and a decision is extremely difficult to make; however, the choice made will ultimately and hopefully be the lesser of two evils rather less damaging for present and future populations. But let’s not forget that we as individuals and human beings do have an obligation to raise awareness and be informed citizens in all aspects of social, economic and government policies.