So you wanna be a filmmaker? (in the golden ring)

Can you move in a whirl like a humming bird's wing
If you need to (ooh thats fast!)
Can you bob, can you weave can you fake and deceive when you need to?

Well, you might as well quit
If you haven't got it

RIGHT, since graduating from film school in the summer, i've had quite a lot of time to soul search in what it is to be a filmmaker, an artist, a creative etc etc (I promise it will get less pretentious as you continue to read).

And i've found that i've been continually reassesing my 'game plan' and my short-mid-long term goals.

I think the main problem when you decide to be an artist and you have all these ideas and visions of where you should be now etc is that you are actually comparable to a child deciding he wants to be an astronaut because he thinks the moon is pretty and that a space shuttle looks cooler than dads car. 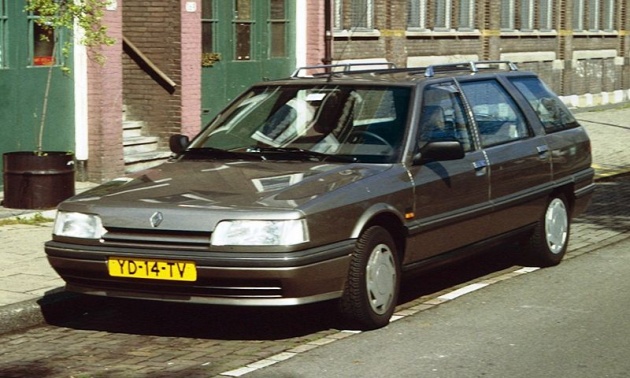 Making predictions and expectations based on things you

A. have no control over and B. have no experience of.

Is just plain silly! It's why i hate the question 'where do you think you'll be in 5 years?' how can you possibly be expected to answer that, all it does is put pressure on your already difficult goals. 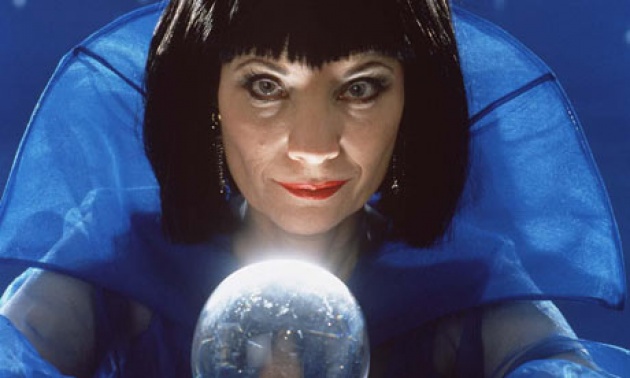 Even Mystic Meg knows that!

Anyway back to Filmmaking!

During my time at University we used to make 2 maybe 3 films a year, and work on several others.

So as a writer/director you were only really ever in two positions a year to learn and make mistakes as a filmmaker, which although at the time seemed logical, in hindsight is pretty ridiculous.

Can you call yourself a filmmaker if you only make two films a year?

You couldn't go to the gym twice a year and call yourself an athlete!

One of my biggest learning curves in filmmaking was during a 48 hour film challenge! Was the film any good? Not really. Did i have a blast making it? Certainly!

And even though the big boys, the JJ Abrams and the like all shout from the tree tops that we, especially in such a digital age, should be out making things all the time, 99% of us seem to just ignore or forget it.

The subconscious view point a lot of us have that our next project HAS to be GREAT otherwise i'm a failure, is as arrogant as it is ridiculous.

If everything we made was great, where would the appeal and drive for this art lie?

So with this self-kick up the backside i dragged a few guys i work regularly out over last weekend and winged a music video together for a competition! 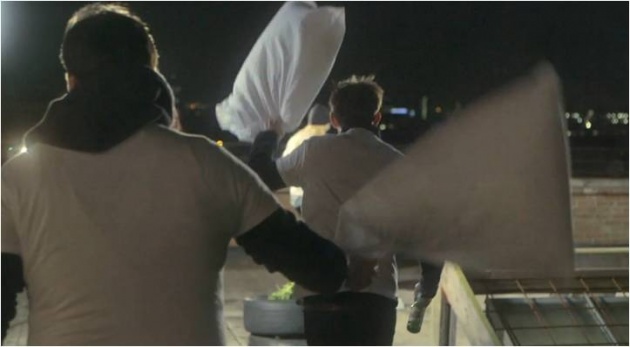 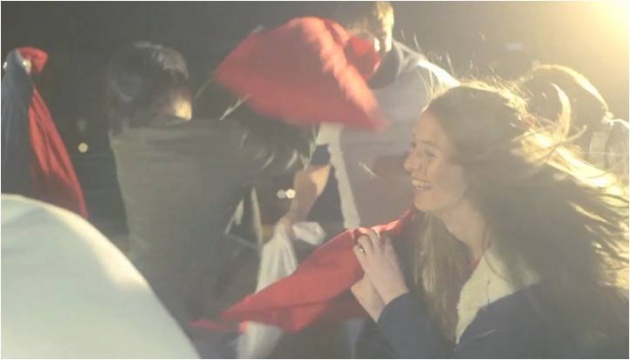 Was it stressful? Did i spend too much money? Will i learn from it? Will the next one be better?

Is it a classic in the making? No, but who cares!

My new years resolution ahead of time, is to put out a minimum of a film a month, weather its good, bad, terrible, forgettable or amazing

As Master Yoda once said

Call yourself a filmmaker?

And as Bugsy says

Well, you might as well quit
If you haven't got it

Ciaron Craig is a UK based filmmaker, camera operator and steadicam flyer. A member of the award winning 'Three Headed Monster' short film collective, he is passionate about story telling and team work. A national standard and aspiring international decathlete in his spare time, Ciaron often forgets that regular life…