Some suggestions to Film Annex

Firstly, I’ll introduce myself, as I have introduced in previous blog “My first salary of Film Annex” and now sir “MikeSweeney” has added my name to it, so that Google can find me and now it is “My first salary of Film Annex by Zain ul abidin”, I want to pay thanks to him for this act of kindness. My name is Zain ul abidin and I am the member of film annex, for five months. 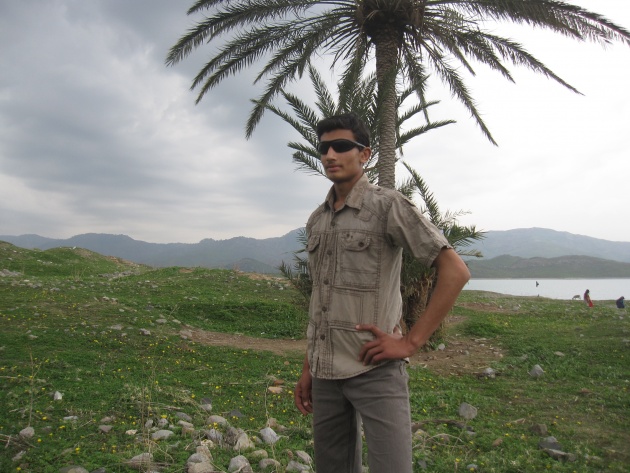 In this blog, I want to give some suggestions to film annex.

1.     My first suggestion to film annex organizers is that bloggers/filmmakers that are working at film annex should have opportunity to check their numbers, i.e. how much numbers they gained in each blog or movie? In this way, they will try to improve the quality and quantity of their content to film annex. As they will have idea, of which type of blog or movie can get maximum marks and what should be the quality and quantity of blog to get maximum buzz score. 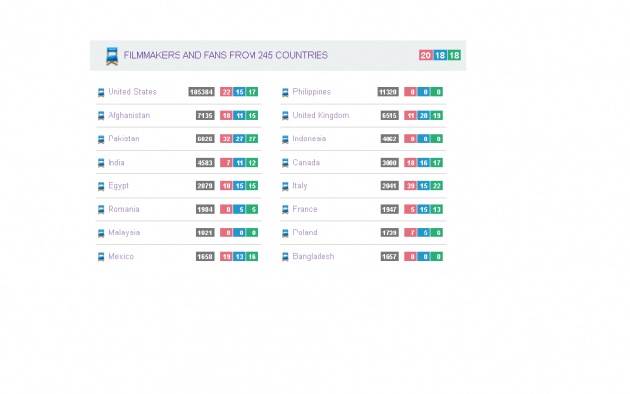 4.     Fourthly I want to tell the film annex organizers that warning should be given before taking any action against blogger/filmmakers. If the blogger/filmmaker is spamming film annex network, he should be warned of his actions. Don’t reduce/decrease the buzz score before warning. As he does not know what’s wrong and what is he doing, so he should be warned to spam the film annex and should give some instructions to increase the buzz score.

5.     My another and most important suggestion is there should be some rules & regulations for the new-comer bloggers or filmmakers at their very first entry to film annex when they fill the form of their brief details for film annex, there should some instructions along with that form so to read them and accept them before logging in the film annex by each blogger or filmmaker. The instructions should be about the content that how long should not be duplicated from internet, film annex should not be spammed with irrelevant material, ill-logical comments should not be given etc, that you consider best, do for the improvement of film annex. 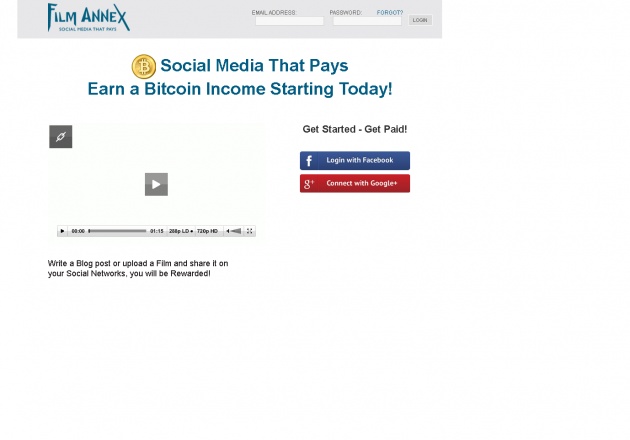 Lastly, I want to ask you my buzz-score as it is not being risen while the buzz scores of others that were decreased from 70 to 3 etc are raised to their previous positions without any their great work but my buzz score is not increasing after my great work. It’s a just question not any criticism; please increase my buzz score it is my request. 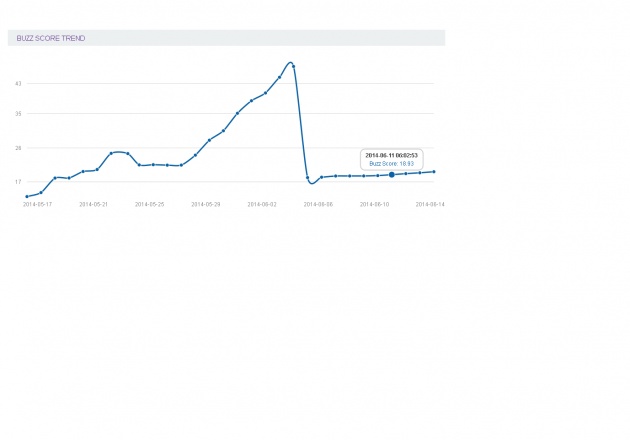 Thanks in advance a great team of film annex.