All sports have an element of uncertainty.  Regardless of how skilled an individual or team is, a loosing outcome is always a possibility.  Dark horses, miracles, "one in a million shots", "oopsies", and accidents can never be overlooked or excluded.  Personally I've been on both sides of the equation in my 22 years of competitive judo.  How then, should athletes deal with the fear and realization that they are never immune to loss or defeat?  In my opinion, the answer is self actualization and consistency.

Merely admitting, understanding, and owning the fact that ALL athletes have experienced (and will continue to experience) loss is the first step in being able to conquer this fear.  I'm not saying everyone should throw in the towel with a defeatist attitude and never shoot for the stars.  I'm merely stating that the fear of loss (or past losses) should never effect your future mind set and optimism.  Easier said than done of corse.  As natural as it is, it is a selfish to be depressed after a loss to the point where it effects your ability and will to keep moving forward.

For example, in terms of judo, in a division of thirty two competitors, what makes YOUR hypothetical first round loss more devastating than the first round loss loss of the other 15 competitors?  It isn't uncommon to see number one seeds, or "favorites" loose in the first round.  At the London Olympics, this was evident in six out of the seven mens' divisions.  Six out of seven number one seeds did not win the gold medal.  Every competition, HALF of the competitors loose and are out of the tournament by the second round!  If you loose give yourself a short term memory and keep moving forward.

Again, I'm not saying athletes should be happy with losing, I'm just saying they shouldn't let it effect their drive.  Every athlete should keep doing their work and staying their course regardless of outcome because no one has ultimate control over it.  Also since no two people are created equally, athletes shouldn't let their careers be defined by the success or failures of others.  Instead, take ownership of your individual career, control the variables that you can, and enjoy your INDIVIDUAL athletic journey.  At the end of the day you should not be defined by your success or failures, but rather how you went about TRYING to succeed. 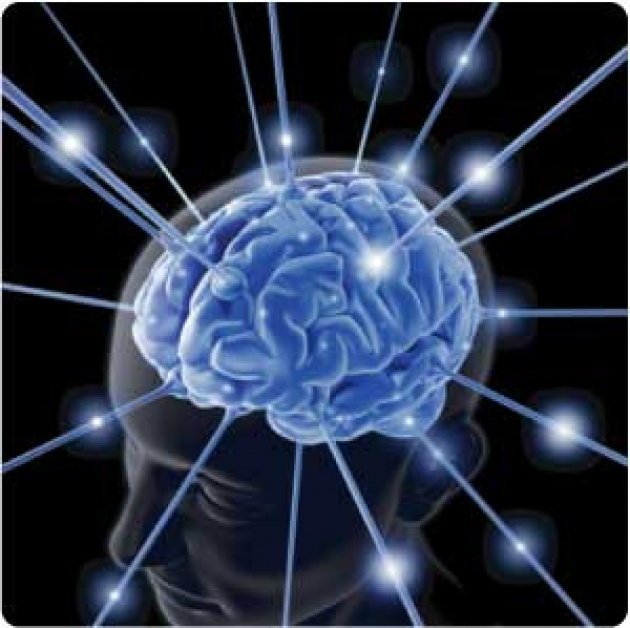 Over the past two weeks, I've logged a crazy amount of miles on my car. I live outside of Albany, NY…

Music has always been a perfect compliment to working out, lifting spirits, and enhancing moods. We …

One week ago I traveled to Montevideo, Uruguay for my third judo competition of 2014 and it was a hu…