Howdy people here in Bitlanders! Hope you all doing A-okay!

I have this new blog of mine about ''Tattoo or Taboo''

So here it is. 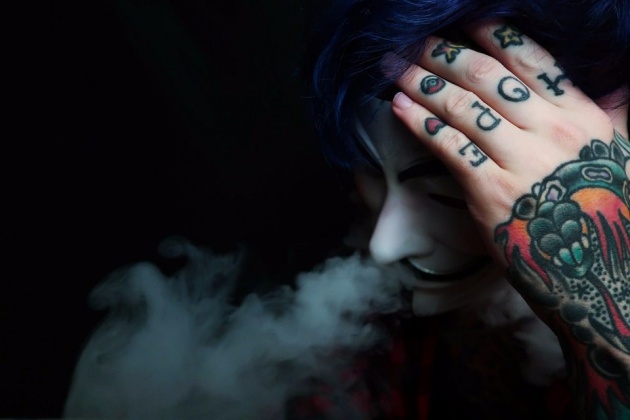 What is a Tattoo?

A tattoo is somehow an act of alteration of one’s integumentary part of the body system with the use of a styled design carved via ink, dyes and other forms of pigmentation. The inks that being used is either permanent or temporary stain to the layer of the skin. And when the ink is hoarded over the second layer of the host’s skin, which is the dermis, the skin tries to scab and then eventually heals as then airing the design of the tattoo after being carved. 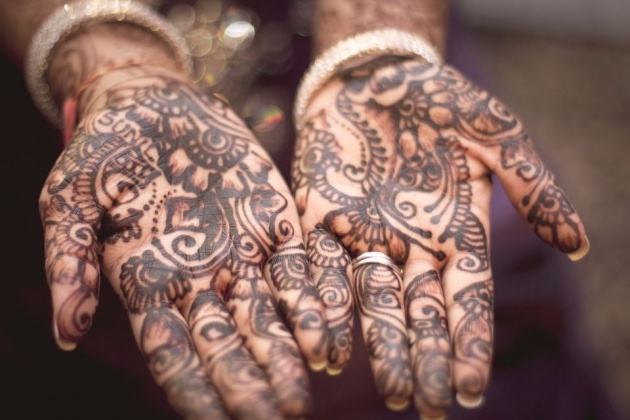 In the Christian community, some people take serious reaction when the topic is about tattooing; for they hold onto the divine script in the Hebrew decree about tattooing and how it is prohibited. The Hebrew emphasizes the precedent of Leviticus 19:28, thus so, contributing any alteration to one’s body is prohibited and even the wearing of makeup. 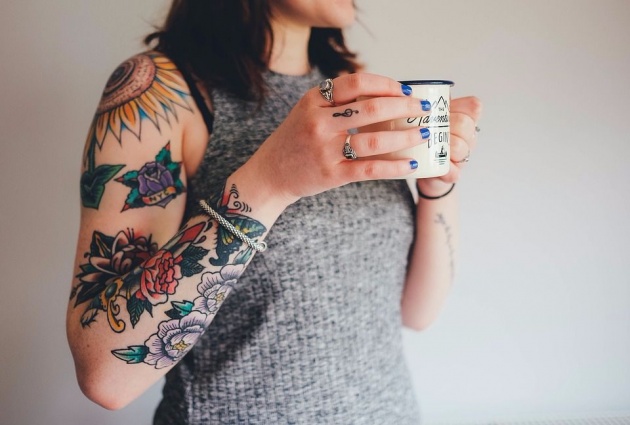 Ye shall not make any cuttings in your flesh for the dead, nor print any marks upon you.

However, in some other cultures around the world, tattooing is used to recognize some divine ceremonial and rituals. The method of skin carving is also somehow defined and later on found out in some cadaver of so-called monster in Sahara deserts. Moreover, there are people also in the olden days that recognize tattooing as a symbol for their special events like when they pay respect to unite a body and leave a sign under the skin. As other cultures define tattooing in so different perspectives there are other groups who said that a tattoo may tell one’s deeper story in life either with the use a specific language or symbolic figures. Because some believed that tattooing portrays such deeper thoughts in regards to paying tribute to a specific culture, purpose in life as well as the higher rhythm of conveying the beauty of art. 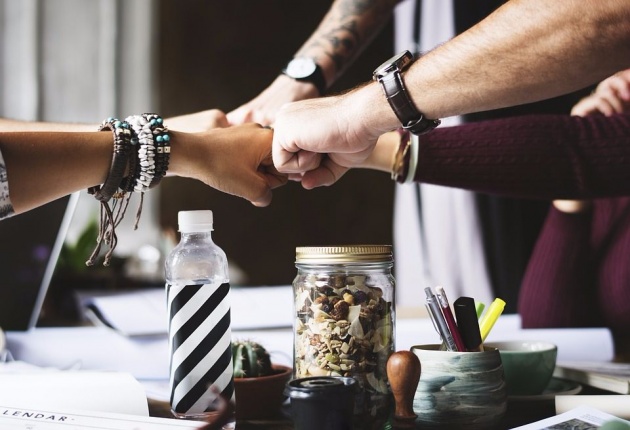 THE REJECTION OF HAVING TATTOO

There are places in the world where having a tattoo is a bit awkward and some people also discriminate them. In the line of looking for a job and applying, there are employers who demand the most etiquette dress code from their applicants. And we can’t deny the fact from ten applicants either 3-4 applicants will have a boss who doesn't want to have a male clerk who has ear piercing or ever tattoo in their skin. Not to mention hearing some news from friends or even from our relative who got denied in their job application because the recruitment agency doesn’t want applicants who have tattoo.

For such reason that these companies don't want to hire employees who have tattoos because they are afraid of getting some head aching staffs in the future or might as well they already considered them as ‘looking like criminals’’. 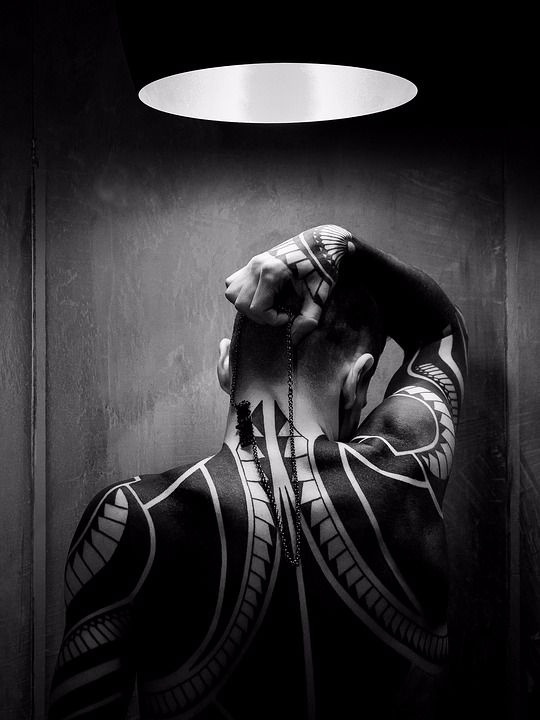 Is it really a discriminating act when a company only wants what’s good for their establishment?

Can anyone just judge one person directly who has a tattoo and does not consider their own perception of art and masterpiece?

·         Consultant from Milton Keynes named Jo Perkins, got fired because she forget to cover her four centimeter butterfly tattoo on her foot

·         A mother from Yorkshire, has a strong believed on a specific saying ‘’Everything happens for a reason’’ -carved under her skin on her forearm and got fired as a waitress because a customer filed a complaint

·         And employee got fired right away because the company boss doesn’t want employees who have tattoo.

·         UK Law does not include those people who has tattoo as being protected from their workplace with such just decision to might reject them or not, unless there’s a religious proof of markings.

Furthermore, other people’s personal response to people having tattoo especially the companies intend to look forward to a simple and clean first impression look. Nevertheless, it all depends on the working place of the individual with much more preserve image. Because in a total perspective as each first impression from others that tattoos are in any way intimidating and less professional and that no employers might consider such fact. 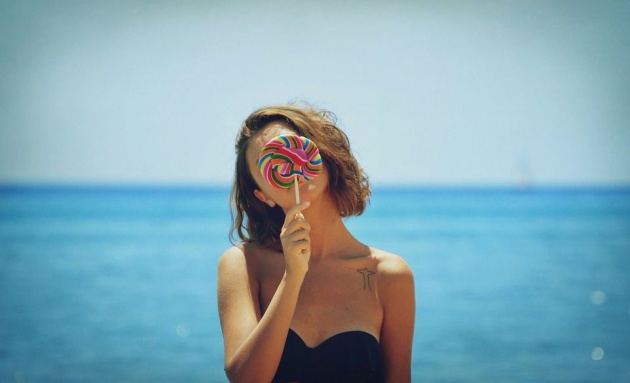 Does hiding your ink enough already?

In instances when you are working in a media platform like conducting such good moral deeds in influencing many youths and other formal organizations, exhibiting those big tattoos of yours might be abhorrent to look at. Especially when you are a teacher and as a teacher, you must show importance on how the youth look at you as their role model.

Metropolitan Police Service 2010 advertised the way of having those inked skin be banned or as well as covered as a respect and promotion for one’s good reputation and such influence to others.

It's 2017 already, does this proceeding still available?

A man previously named Mathew Whelan who changed his name to us the King of Ink Land King Body Art as well as delineating himself as United Kingdom’s most tattooed human being; moreover, he was also the one who leads a crusade on safeguarding people with body emblems from discriminations. And aside from the King of Ink Land King Body Art, there are also other art enthusiasts who raised their voices in regards to skin carvings’ inequality. Others also put significant highlights on some religious grounds in some other countries too. They developed the awareness of self-reasoning to those people who have tattoos that it is in such way of expressing personal exclamations and as well as saving job applicants from unrightfully rejections.

As tattoos nowadays being predominantly exhibited and as numbers of potential job finders getting less due to their body arts on them many also shout for a fair judgment to them. Although harmony and equality being endorsed by the specific companies, they also protect such brand image and reputation; nevertheless, there is also the list of the workplace today that welcomes a well-civilized mind of accepting one’s personal freedom of expression. And for very much personal reasons, to some hiring companies, a well mannered and clear justifiable perspective of putting the list of the qualities they are looking for their workplace and they might also put some considerations in stretching their policies to many well-honest principles.

I want to have or I already have a tattoo. What now? 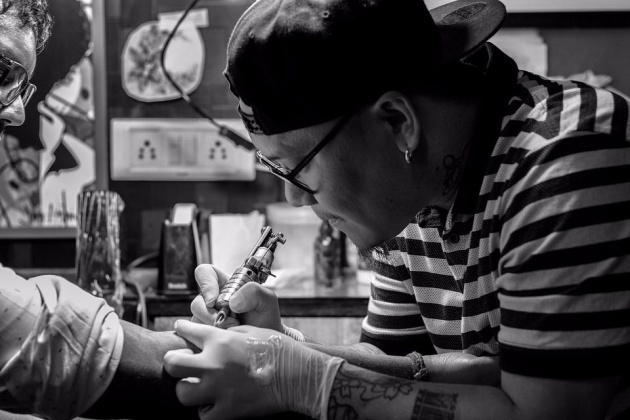 If you are planning to have a tattoo then you have to consider many things before carving that permanent ink on your skin in order to avoid some regretful decisions in the future. One the thing to put in mind is that –  are you really ready to get the consequences after you are done with your ink; spend some time searching for the right design as well as contacting the most authorized tattoo artist for a much safe procedure. 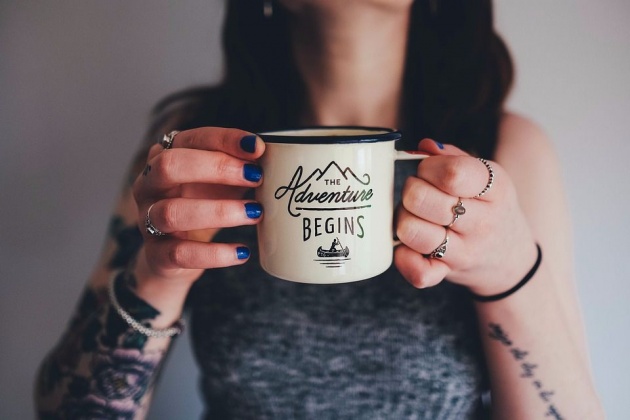 And if you already have a tattoo on your body and many others are judging you unrightfully then it’s time for you to keep in your mind and remember the day you surpassed the pain during the ink was being carved into your skin; as much how you survived the pain will be the same as how you will survive their discouragement. For the reason of fighting the ache from that sharp needle will be the same as fighting your strong will and determination of having that tattoo permanently on your skin. 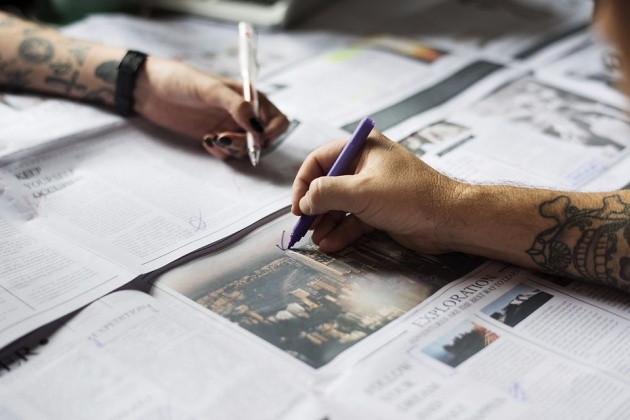 Whatever decision you have as long as your conscience is clean as clear, then you have the right to fight that perspective of yours, as long as no one gets hurt. 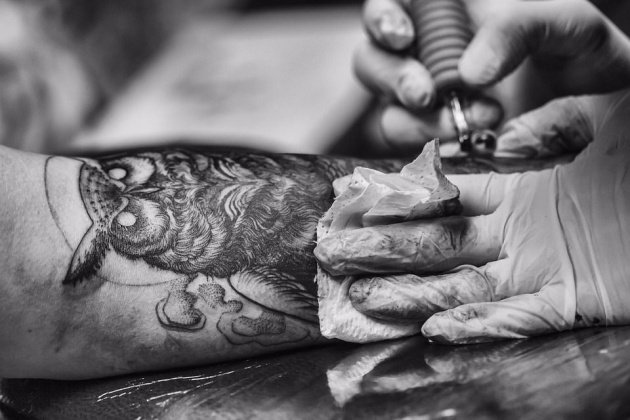 BTW! Tell me your thoughts about ''TATTOO'' and comment your reactions down below!

And that’s all for now, until my next blog

❋❋ For more blogs of mine kindly check this  ➩➩➩  link guys! ❋❋

❋❋ You can also check out my reviewed photo gallery through this  ➩➩➩ link guys! ❋❋ 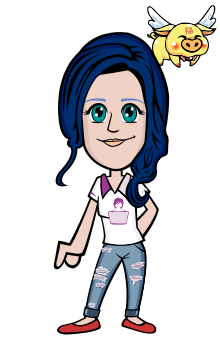 Hello people, here I am again. Today I would love to write something about tattoos. First of all, I …