Tertiary Structure of A Proteins

Tertiary Structure of A Proteins

The tertiary structure of a protein means its overall three dimensional shape or configuration. It has been calculated that if the chain of myoglobin could be extended, then the length of its molecule would be 20 times its width. But X-ray diffraction studies of these proteins have shown its structure to be just like a football. This means that its molecule is folded and refolded on itself to give rise to definite three dimensional conformations, which makes it globular and somewhat rigid molecule; this is called tertiary structure. The tertiary structure of proteins indicates how feature of secondary structure, i.e, helices, sheets, bends, turns and loops assemble to form domains and how these domains are related spatially to one another. A domain is a structure of proteins structure sufficient to perform a particular chemical or physical task such as binding of a substrate or other ligand. 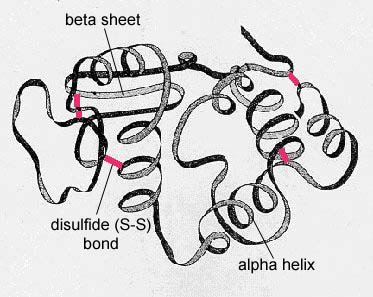 Disulfide, i.e –S-S- covalent linkages between adjacent cysteine residues after oxidative removal of the hydrogen of their –SH groups.

H bond. These can be beteen amino acid side chain containing loosely bound hydrogen (such as in the alcohol group of serine and threonine) with electron rich atoms such as N atome of histidine or the carbonyl oxygen of carboxylic groups, amide groups and peptide bond.

Van der wall’s forces, which exist between non polar side chains of amino acids, also provide some stability to the molecule.

Ester linkages between a –COOH group and –OH group on two different amino acids. This however is less important. 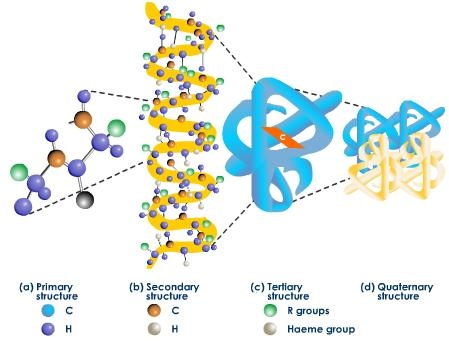 In most proteins only apportion of molecule acts as a basic function unit. These basic function and structural units of a polypeptide or proteins are called domains. Tertiary structure of proteins may be defined as the way in which domain fold along with the final arrangement of domains in the proteins. 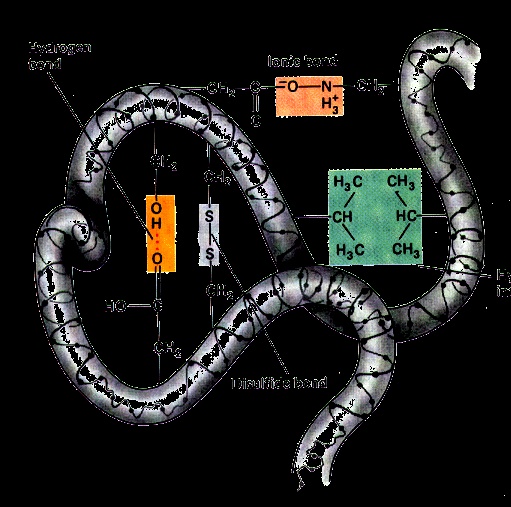 The technique is used to investigate the three dimensional structure of micro molecule including proteins. It is based upon the fact that when x- rays strike an atom, these rays are diffracted in proportion to the number of electron present outside the nucleus of the atom. Heavier atoms which contain more electrons outside their nuclei will produce more diffraction than lighter atoms. The crystal of the proteins under investigation is subjected to x- rays’ bombardment; the resulting electron density photographic patterns or structural resolutions produced by atoms are recorded. 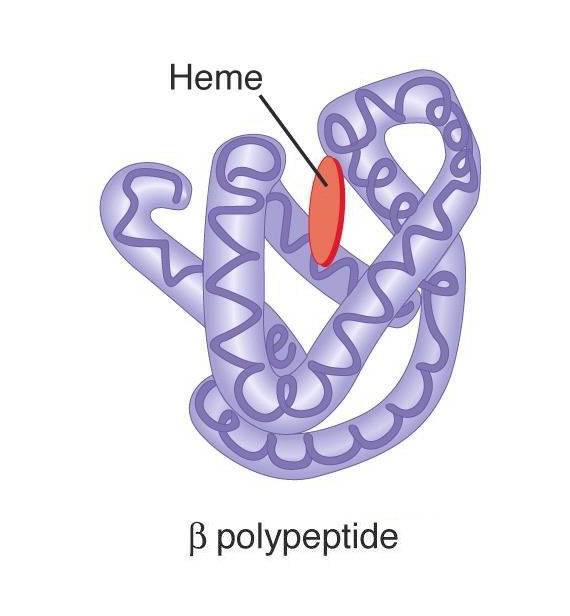 The waste products of the body are excreted through the lungs, the skin, the intestines, and the kid…

1. Protein-Style Thai Turkey WrapsThis is essentially an easy Thai-style stir-fry, but its so much c…