" The character of clytemnestra in Agamemnon play"

Even though Agamemnon gets a shout-out in the play's title,Clytemnestra may well be its most interesting character.By interesting , we don't mean likeable-afterall, technically speaking,she is a liar,a two-timer , and a murderer.But may be that's just part of her  chrm.We'd better explain later. 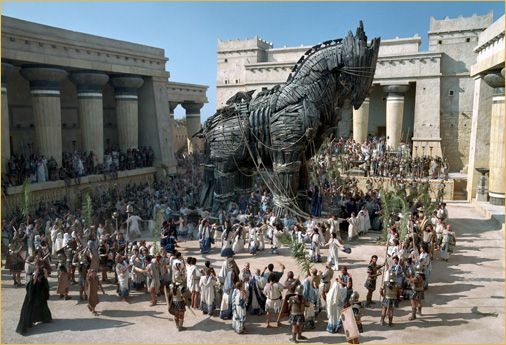 The first thing we learn about clytemnestra is from the watchman in the opening scene of the play.He isn't her biggest fan, though he doesn't give us any explanation why.Instead,he makes a vague remark about how the household" is not managed for the best as it was before" . 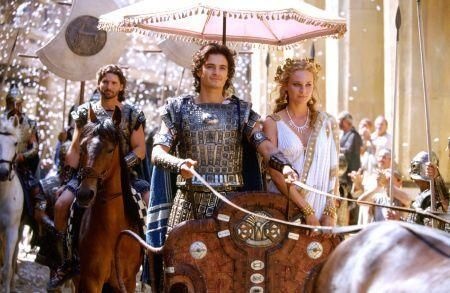 But what does that mean,exactly?Did clytemnestra stiff him on his overtime pay or something?

We might get a hint of what the watchman means later on in the play,when the chorus tells the herald that clytmnestra's public statements about how much she loves her husband aren't exactly honest.Does the chorus say this because it knows about her love affair with Aegisthus? We aren't told.If this was common knowledge in Argos,it is possible that this is what the watchman is refffering to-though ,it isn't clear ow Clytmnestra's extra -merital love life would necessarily make her a bad manager of the husband. 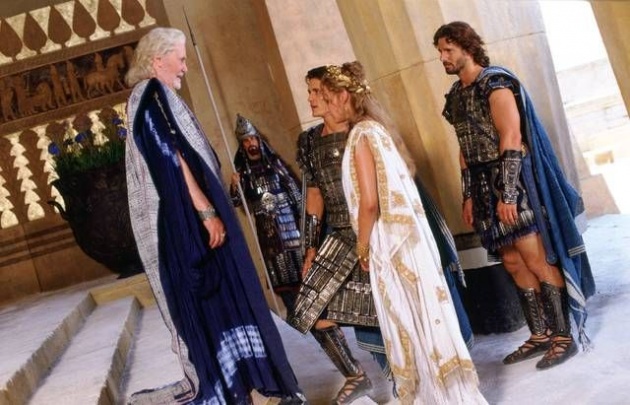 SO, yes, Clytemnestra is having affair while Agamemnon is off fighting at Troy.Ten years might seem like a long time to wait for one's husband; ofcourse ,penolope , the heroin of Homer's Odysess waited twenty years for her husband to come back.Everyone thinks she's exceptional,tough.But what about the fact that agamemnon had his daughter Iphigenia sacrificex on the way to Troy, just to get the godesses Artimes to send the fleet some favourablewinds? We can see how that might have made Clytemnestra think a little less of her husband, and maybe this is wh she turned elsewhere for romance. 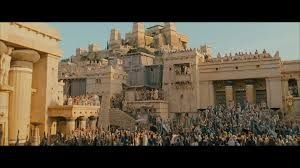 When she shows up at the end of the play , however, Agisthus seems like a bit of a dweeb.Does this just mean Clytmnestra has bad taste in men? Or do you think Clytemnestra deliberatly soughtout Aegisthus knowing he held a grudge against Agamemnon because of the crime of Agamemnon's father Atreus ? 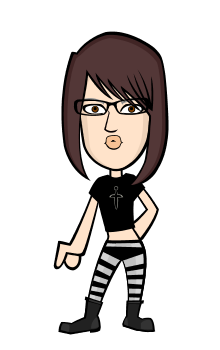 Most of us, if not all of us deserve a good partner. Marriage, like it was some decade back was a pe…

HOW CAN YOU OVERCOME HEARTACHES?

Life is like riding a bicycle. To keep your balance, you must keep moving. Being hurt inside seem …