We’ve all heard about fracking or hydraulic fracturing before on the news, on the radio, in the newspaper, but what does it really mean and why is it so harmful to the environment?

I’ve been hearing a lot about this subject left and right from many different sources and different perspectives so I decided to address the topic because since we know, there are always two sides to every story.

For those that are not o aware of the meaning behind the term but have heard it thrown around in the media here and there the process of hydraulic fracturing in laymen’s terms is drilling thousands of feet bellow the earth’s surface and pumping high-pressured water and chemicals into the well in order to basically pump out the natural gas from sandstones, limestones, and shales. 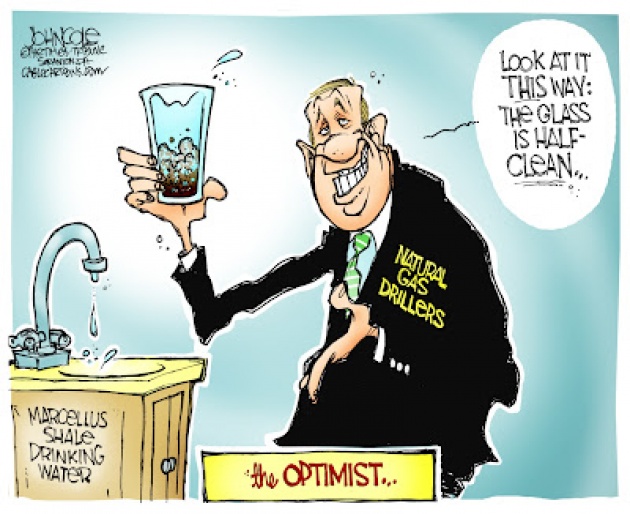 This may sound like a legitimate method for obtaining natural gas, which there is a lot of according to the U. S. Department of Energy, estimating 1.8 trillion recoverable barrels of shale gas in the United States alone.

The reason why the media is going nuts is because of the environmental implications associated with fracking. 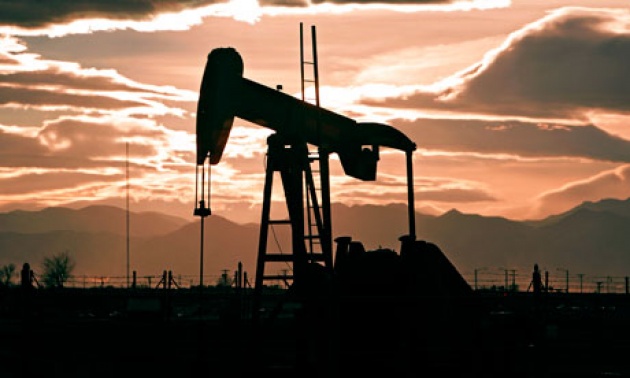 There are many negative consequences associated with this new and very popular method of obtaining natural gas most that hurt our lovely environment.

Fracking has been known to cause water pollution, especially with horizontal fracking because water from the gas wells ultimately returns to the surface with measureable concentrations of radioactive elements and if not disposed of properly, these elements are detrimental.

In addition, fracking significantly contributes to greenhouse gases during extraction. On the opposing end, some argue that the U.S. would gain energy independence and it is greener than coal upon burning.

In terms of water pollution, the slightest it of human error when disposing the poisonous concoction is detrimental to the environment and our health. 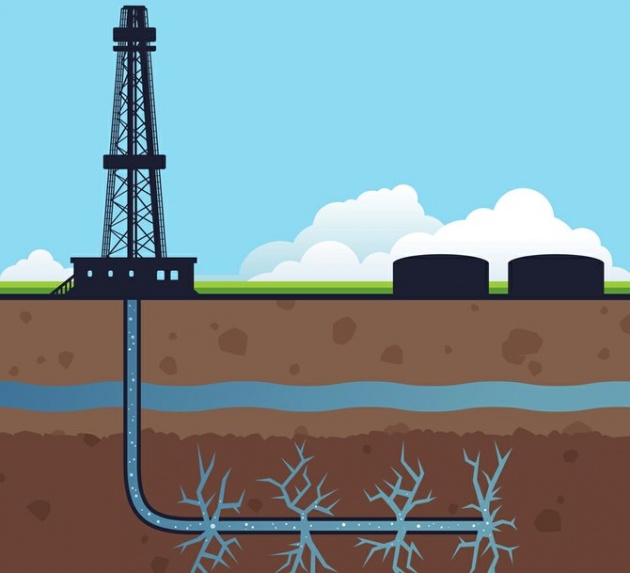 So seriously, how long have inhabited this earth? How long have we experienced the consequences of human error? So what is to stop history from repeating itself now?

Absolutely nothing. We always feel as though nothing can go wrong and it always bites us back. I just hope we learn from our mistakes with this one, and fast.