A couple of days ago I decided to continue learning Japanese again as my efforts to approach Thai fell apart. It is all because of those freaking 5 tones. You can say 'kun' rising and falling intonation, and the whole definition will change. In one case it would mean 'you', in the other - 'shrimp'.

So, it is easy enough to learn the language; the exception includes 3 Japanese alphabets: Hiragana, Katakana, and Kanji. You may memorize first two, but the last one consists of 2136 characters. Some of them look just like Chinese symbols, because a long time ago they were incorporated into the Japanese sensibility from the Chinese alphabet. 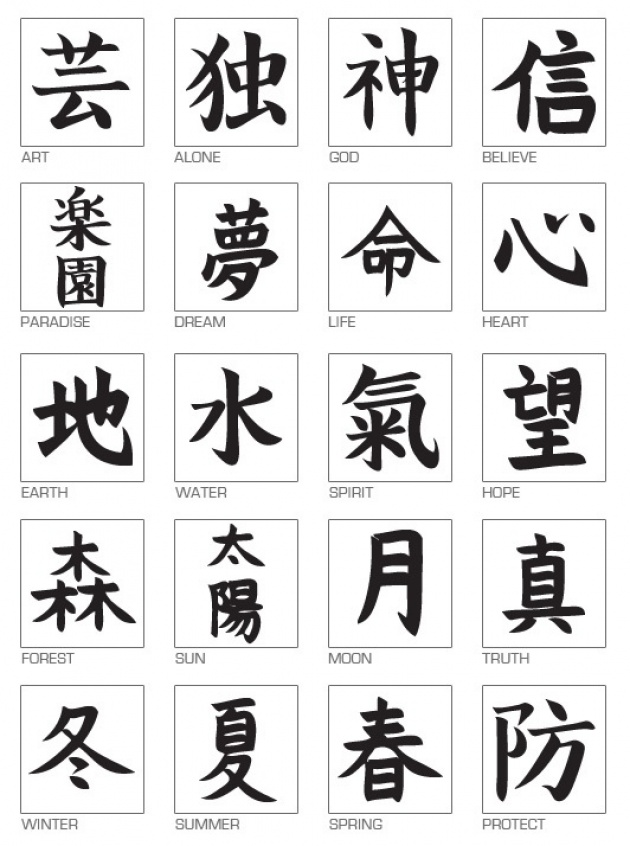 The Japanese language is spoken by 125 million people in Japan only. And the language became popular widely around the globe among non-native speakers since the 1990th. Outside Japan, In Lower and Higher educational institutions, it became one of the most popular languages to learn. Japanese residents by the way are provided with free Japanese courses. 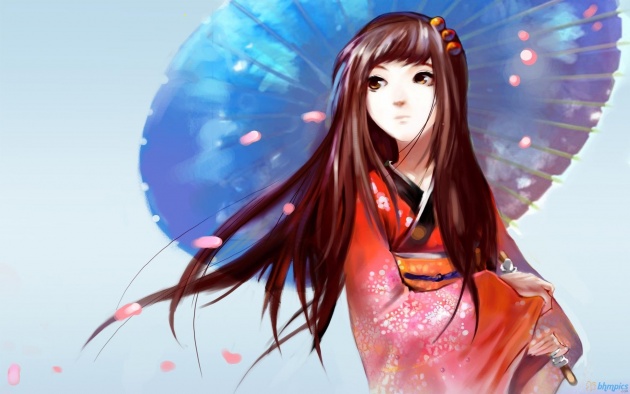 International interest in the Japanese language became more prevalent following Japan's economic bubble and the global popularity of Japanese POP culture (anime, j-rock, video games). My personal interest in learning Japanese is based on my love to Japanese people and their traditions. In my view it is the most developed nation in the world, which is ahead of people who grew up in other countries. I am fond of Japanese inventions and music. There is always something new you can learn about Japan. 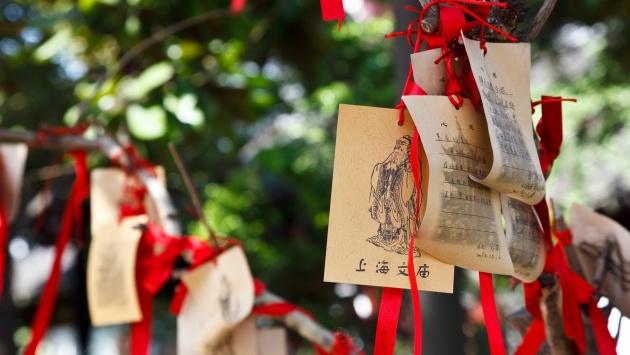 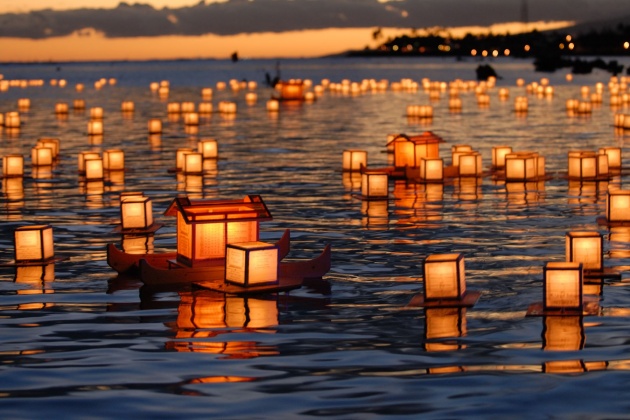