Have you heard of Billie Holiday? I hope for the all that is music that we’ve all had at least a tiny nibble of a taste of this iconic, revolutionary and legendary American jazz singer and songwriter.

If you’ve never heard of this extraordinary women then hop on for the ride as we take a very brief tour through the life and music of the jazz legend. 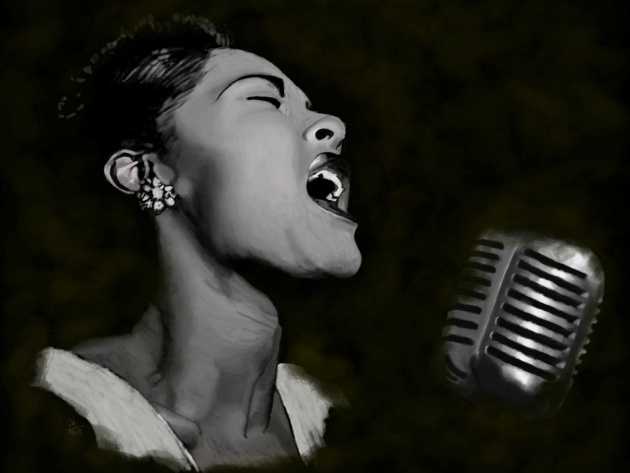 Holiday is a pioneer; she revolutionized the art of American pop vocals and lead the way in a new way of manipulating phrasing and tempo. Now, this future celebrity grew up with a very rough childhood working with her mother in her early teens.

She eventually moved to Harlem, New York from her hometown in Philadelphia, Pennsylvania where she fell into prostitution at a very young age of just 14 years. 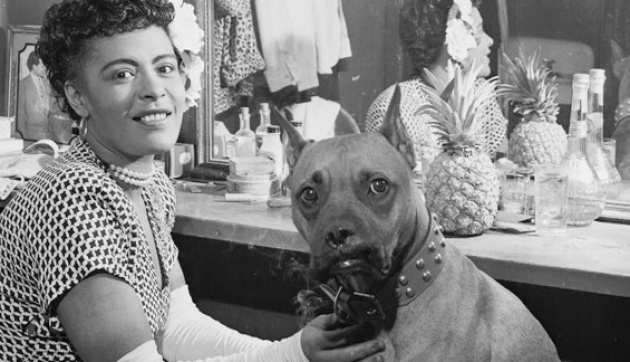 Luckily the house was raided and Holiday eventually began singing in various nightclubs, beginning her career in the music industry. What we can all appreciate from Billie Holiday is some of her greatest hits that expressed intense emotion.

One of her most iconic songs is “Strange Fruit”, which spoke volumes of emotion, as it was based on a poem about lynching that was originally written by Abel Meeropol. 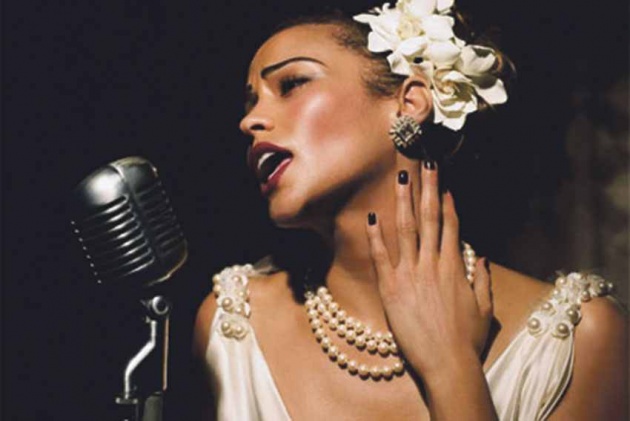 What makes “Strange Fruit” so moving is the way Holiday moves the audience with just her voice. She stated the song reminded her of her father, Clarence Holiday who was denied treatment for a fatal lung disorder strictly due to prejudice.

Listening to any one of Holiday’s songs, some that she co-wrote, you can feel the raw emotion escaping her rough past throughout the course of her life.

One of the greatest quotes that epitomize Billie Holiday was her mention in Life magazine that stated, “She has the most distinct style of any popular vocalist and is imitated by other vocalists”. 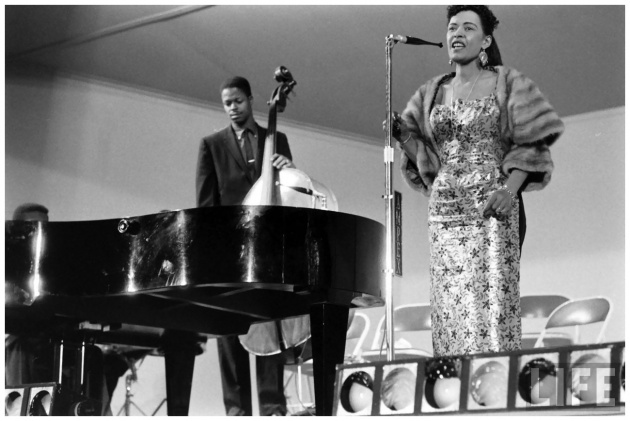 Holiday is a legend. She is an inspiration to us all for any up-and-coming artists struggling to make their name in the vast world of music.

If you’ve never heard any of her music, take three or four minutes out of your day to really listen to any of Billie Holiday’s greatest hits. It will be time well spent and worth every second of your time. 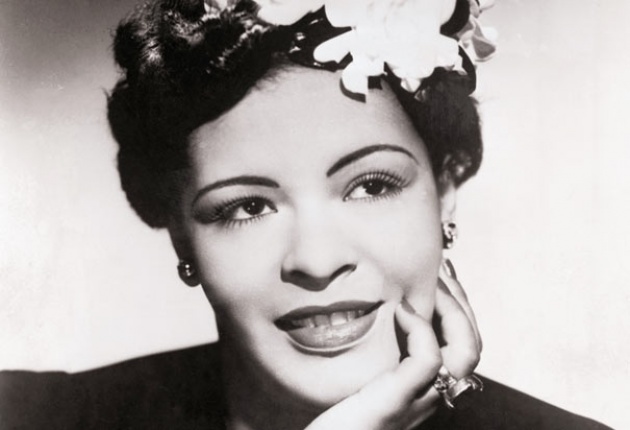