The Lady of the Land of Fire

I was wondering why most of my friends share the “The Lady of the Land of Fire” video clip on social media these days. When I heard the song, however, it touched me deeply, as it probably does many Afghan women because it is one of the rare videos that strongly illustrates Afghan women’s struggles. 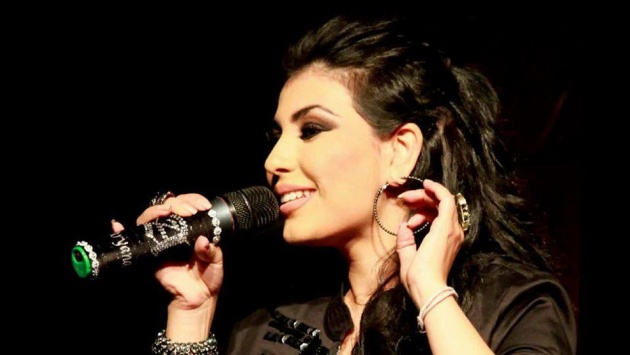 Aryana Sayeed, an Afghan female singer, recently released this video that very effectively portrays Afghan women’s difficulties in their daily lives. For instance, a part of this video depicts street harassment as a disturbing concern for women. Street harassment was never addressed before by Afghan artists and most of people do not take this issue seriously either. However, Aryana Sayeed is one of the first singers who brought up this issue to public’s attention. 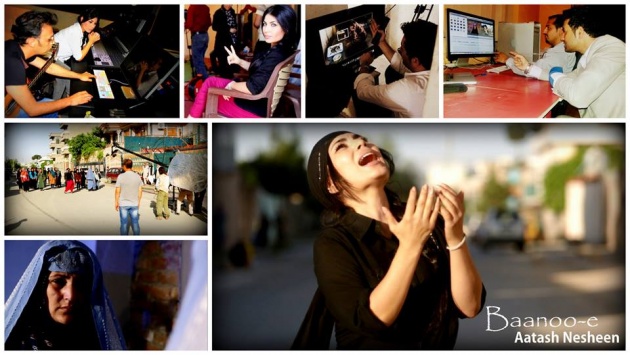 Another concern that is addressed in the video is how restricted Afghan culture can paralyze women’s capabilities and lives.  For example, the video shows a widow who begs from drivers in the middle of a street in Kabul. She begs because it is the only way that she can feed her three children. There is another lady in the video who decides to set herself on fire due to domestic violence and physical abuse. In addition to the strong video, the lyrics are very assertive and interactive, which convey very well the message of the video.

This video particularly stands out because it makes visible some of women’s problems that many Afghans tend to ignore, such as, street harassment and misogynistic attitudes. In the fact, Afghanistan is the most dangerous place for women according to the Thomson Reuters Foundation report. Thomson Reuters Foundation is a non-profit organization that works for human rights, women’s empowerment, better governance, greater transparency, and for the rule of law (TrustLaw). 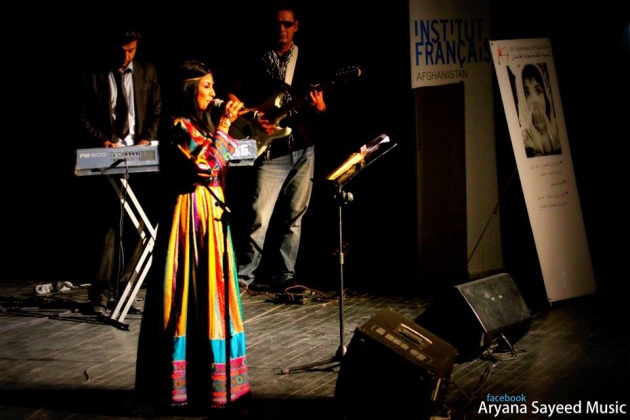 In the most TV shows, women are represented from a male point of view. Unlike many videos, Ms. Sayeed represented Afghan women’s lives from a female perspective.  Thus,"The Lady of the Land of Fire" is a different and unique perspective that gives a strong voice to women who have never been heard before.